Well, one thing’s for sure.

Xi Jinping and his Chinese Communist cohorts most certainly do NOT abide by our old adage about revenge being a dish that’s best served cold.

Xi didn’t even give Dr. Jill time to change the address on Joe’s “In Case I’m Lost” bracelet before serving up a steaming hot plate of sanction-chow-mein to 28 mostly barely-former Trump administration officials.

The list of those Xi banned from doing business in or entering the country he rules with an iron fist includes:

As the Washington Times notes, the casus belli for what would have been getting perilously close to a declaration of war had the Chicoms not waited till Pompeo was no longer Secretary of State must surely involve “a string of punishing moves[…] against China in the final weeks of [Trump’s] term, capped by the declaration this week that China’s harsh treatment of ethnic minority Uighurs in Xinjiang province amounted to genocide.”

Of course, the media’s so intent on making sure none of us even know Xi Jinping’s name by propping up the vastly less threatening Vladimir Putin as the embodiment of all worldly evil that most American’s probably don’t even know that—to whatever extent Xi’s reign constitutes some departure from Chairman Mao’s principles—he hasn’t lost the latter’s quintessentially Communist taste for death camps and genocide.

Oh look. CCP has “contained” the virus in China, but apparently not in the one province where they’re carrying out a genocide of Uyghurs. Now they can lock Xinjiang down once again, because “science.” How convenient.https://t.co/vjjRoHlree

And, of course, our Chicom complicit media has bent over backward to disguise the fact that Xi was hyping the Wuhan virus in official Communist Party ENGLISH language media from the very beginning—long before there could have possibly been any reason for concern:

2⃣ For some reason, these 27 cases were quarantined & that’s reported at *ENGLISH* CCP site too. They even provided a helpfully disconcerting graphic. However, link in previous tweet is to archived version since at some point it was redirected to article on Heathrow airport. pic.twitter.com/sBnWVg7RC4

And I’m sure Xi greatly appreciates all the efforts CNN and the rest of our corrupt corporate press put into selling us all on the completely unprecedented idea of wrecking our economy and killing way more people than any virus was ever likely to in a lunatic and scientifically risible attempt to needlessly quarantine perfectly healthy people.

After all, if we cottoned on to the fact that—besides trying to push Western nations into a senseless panic over the Wuhan Flu from the very beginning—the Chicoms also conducted a widespread and relentless propaganda campaign…

20/ By contrast, the accounts heap praise on governors who tighten lockdowns, like Dan Andrews, gov of Victoria, AUS.

…to convince us that the toxic pseudoscientific snake oil of lockdowns…

11/ Indeed, to our knowledge, no scientist ever publicly supported imposing lockdowns until Xi Jinping, General Secretary of the Chinese Communist Party, personally authorized the “unprecedented lockdown of Wuhan and other cities beginning on Jan. 23.”https://t.co/9v5ij9w64i

…was, instead, tried and true long-established medical wisdom…

10/5 “in fact, we have heard from federal, state, and even local officials that Chinese diplomats are aggressively urging support for China’s handling of the COVID-19 crisis. Yes, this is happening at both the federal and state levels.”https://t.co/B8Z8a6ISZs

… we might also start to figure out that Xi brutally attacked us—not, as many suppose, by releasing some kind of deadly bioweapon—but, rather by using what two top Chicom military strategist have called “a new concept of weapon” and their only hope for defeating America, that can be as insubstantial as a rumor on the internet which, rather than forcing the enemy to act against his will, instead, convinces him to self-destruct in the delusional belief he’s doing so for his own good.

“A single rumor or scandal that results in a fluctuation in the enemy country’s exchange rate… can be included in the ranks of new concept weapons.”

But, the sanctions Xi placed on Mike Pompeo and his other American enemies weren’t by any means the only sudden event occurring on the heals of Biden’s inauguration.

As I reported yesterday…

…the CCP-controlled, World Health Organization, also severely tightened up their COVID-19 diagnostic criteria yesterday in ways guaranteed to cause a  precipitous drop in the case and death stats just as Joe Biden’s term as the Chicom’s man in the White House begins.

Say what you will about Xi Jinping, he knows the value of rewarding loyal friends as well as punishing his bitter enemies.

But, it must be said, that Xi’s American allies are by no means restricted to high-ranking Democratic Party politicians.

Really, it goes to the fact that Mitch McConnell and Elaine Chao, his wife, are financially tied to the Chinese government. And it comes through the shipbuilding company that Elaine Chao’s family owns. That relationship was forged in December of 1993 when James Chao, Elaine Chao’s father, Elaine Chao, and the new son-in-law, Senator Mitch McConnell, visited Beijing, China, at the invitation of the China state shipbuilding corporation. This was a coup to Beijing because Tiananmen square had happened just four years earlier. Very few high officials went there. The result of that meeting and the deals that followed is that today the Chinese government finances the construction of the ships for the shipbuilding company, they build the ships, they provide the crews for the ship, and they provide the cargo for the ship. So, the Chinese government could pull the plug tomorrow on this business. And the reason they’re doing business with them, let’s make it clear, is because Mitch McConnell is a very powerful figure in Washington, D.C. And the problem is, Steve, that his position on China has softened over the years the closer that this commercial relationship has become, and he’s a direct beneficiary of what this business does.

In case you don’t know who Peter Schweizer is, he’s been warning us about all the CCP money lining the Biden family’s pockets for a while now.

And, of course, Biden and McConnell aren’t even close to the only powerful U.S. politicians who’ve sold us out to the Chicoms.

But say what you will about the Democrats recently re-appointed member of the House Committee on Homeland Security and known Chicom-compromised California congressman, Eric Swalwell;

Swalwell and Fang Fang at a Chinese Disco 👍 pic.twitter.com/EHGJcKS3RW

At least the cretinous traitor “Only Fanged Twice,” as Mark Steyn humorously quipped, and didn’t wind up marrying his CCP honeypot, like Mitch McConnell did.

Inauguration in a Ghost Town | RealClearPolitics 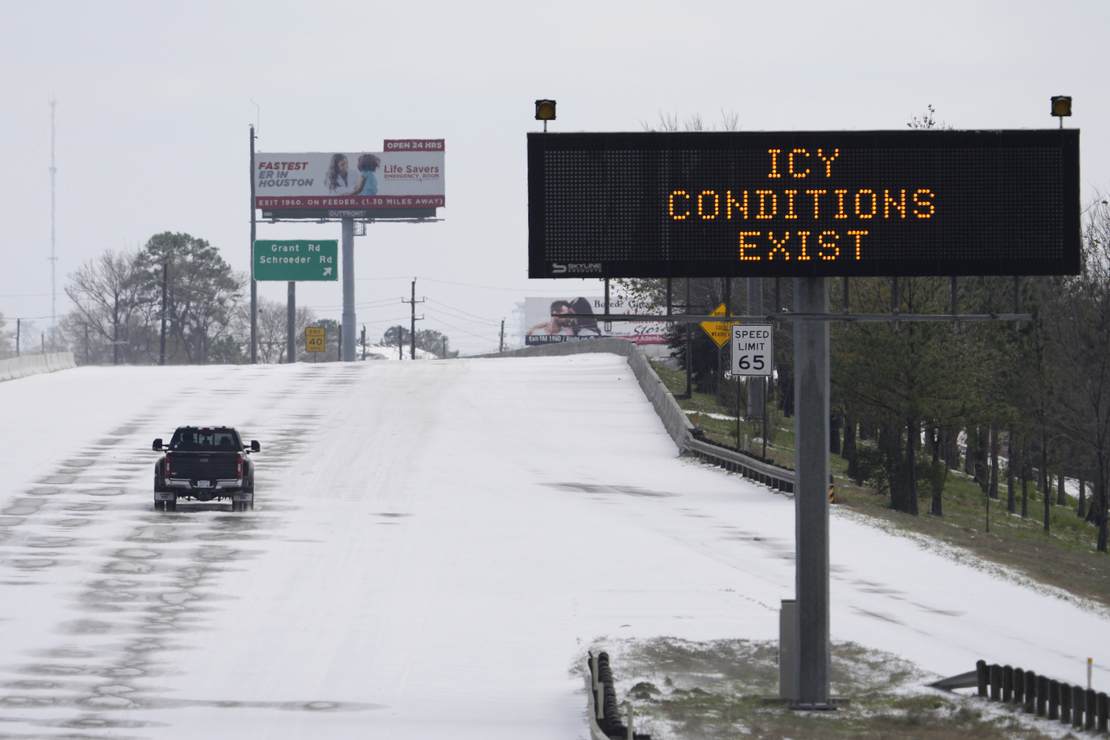 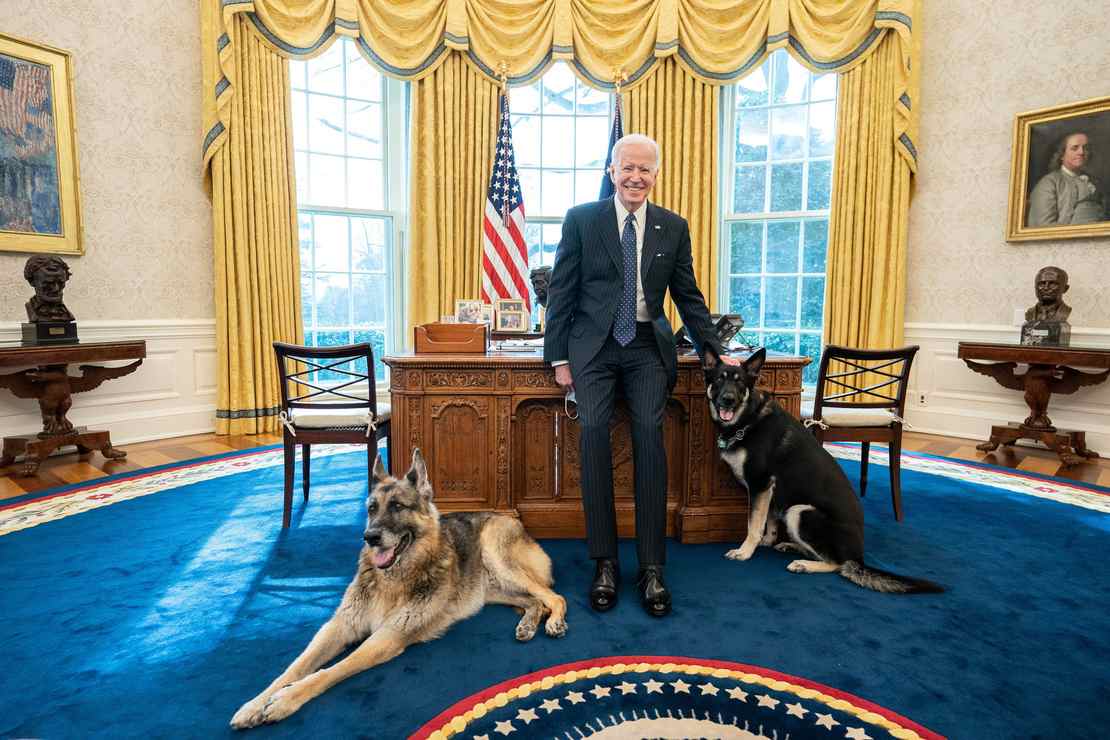 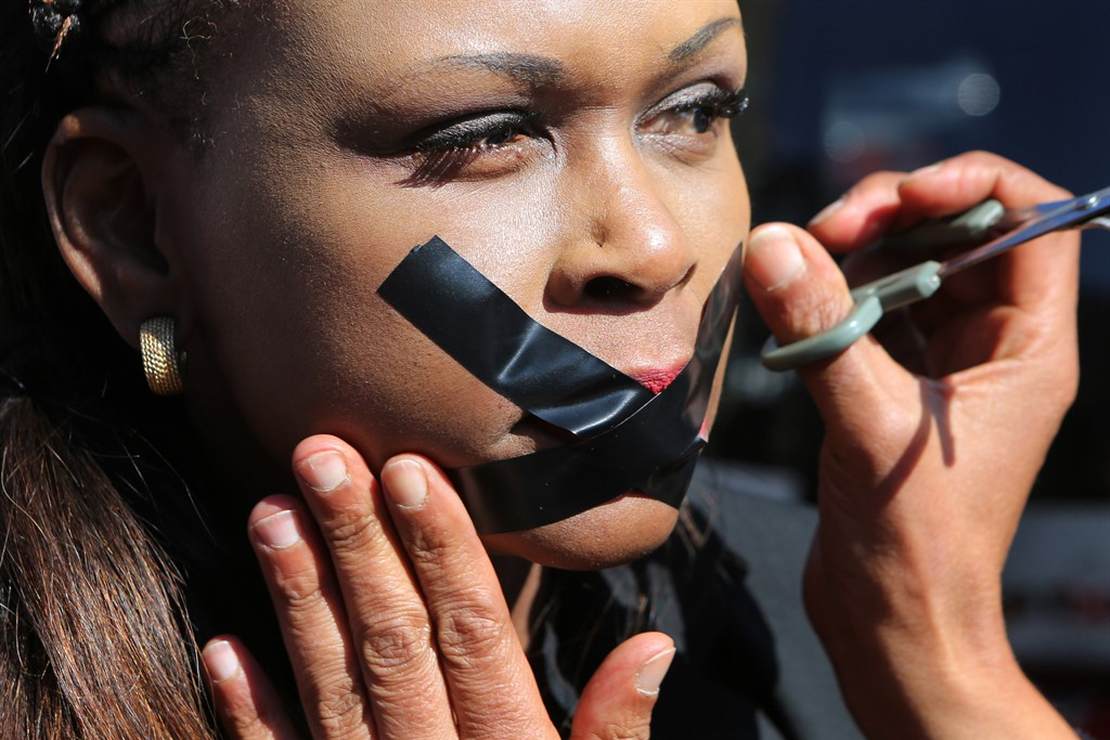 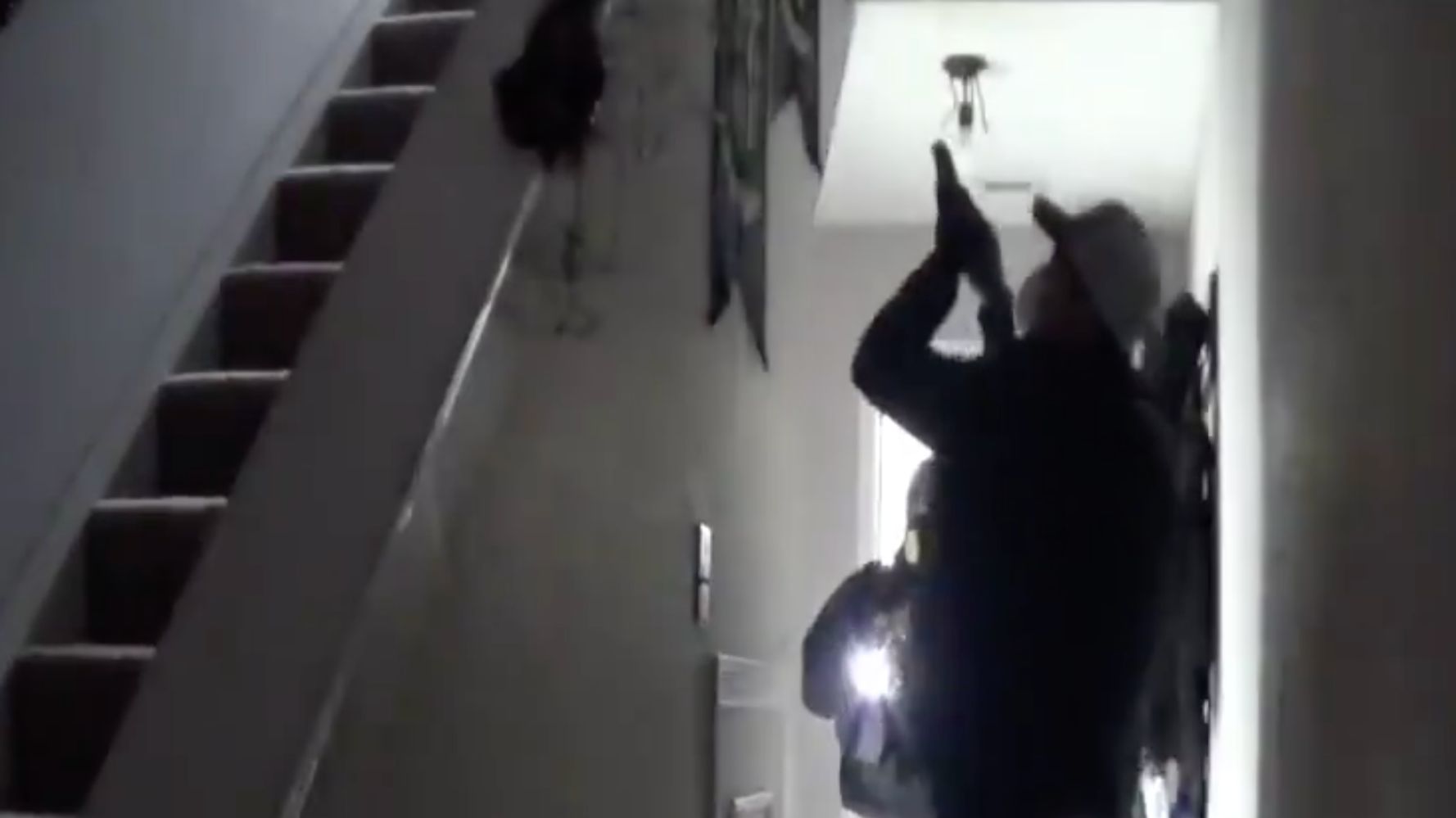