SYDNEY — A showdown between the Australian government and Google is approaching a conclusion, with the outcome likely to have effects across the globe.

In December, the government became the first in the world to introduce legislation that would force tech giants to pay local news outlets for featuring and linking to their stories. Google balked, warning that the proposed news media bargaining code would “break a fundamental principle of how the web works” and threatened to pull its search engine from Australia.

“This is the first time a government has tried to systemically deal with the market power of Big Tech and its influence on the media,” Peter Lewis, the director of the Australia Institute’s Centre for Responsible Technology, said. “[Google’s] reaction has been shrill – it’s been an attempt to show a degree of ‘we are untouchable’.”

A Google spokesperson said: “The ability to link freely between websites is fundamental to Search. This code creates an unreasonable and unmanageable financial and operational risk to our business.” But he stressed that withdrawing the search engine “is our worst-case scenario if the code remains unworkable and the last thing we want to have happen.”

Facebook has also pushed back against the code. In a statement, Facebook Australia and New Zealand Managing Director Will Easton said it “fails to acknowledge the commercial and technical realities of how publishers use Facebook and the value we provide to them.”

Facebook has not gone as far as Google in threatening to pull a whole product from Australia, but said it may “reluctantly stop allowing publishers and people in Australia from sharing local and international news.”

According to the Australian Competition and Consumer Commission, Alphabet-owned Google is used for around 95 percent of web searches in Australia, and the tech giant said it made AUD$134 million ($103 million) in pretax profit there in 2019.

But experts say the battle has nothing to do with numbers. Derek Wilding, a professor at the University of Technology Sydney’s Centre for Media Transition, said there was much more at stake.

“There certainly is the potential for an agreement of this kind reached in Australia or anywhere else to set a precedent for other jurisdictions,” he said.

Or as Lewis put it: “The reality is Google is desperate to keep government regulation out of its Search. That seems to be its No. 1  concern.”

What does the code involve?

“This code, a world-first, is the culmination of an 18-month review by the Australian Competition and Consumer Commission, as well as extensive consultation which canvassed a range of views and different approaches, including from Google and Facebook,” he said.

If passed in its current form, the code would force tech giants into commercial agreements with Australian news organizations for featuring and linking to their content. An independent arbiter would step in if a deal cannot be reached. It would also require companies to provide 14 days advance notice of “deliberate algorithm changes that impact news media businesses.”

The code is initially intended to apply to Google Search and Facebook NewsFeed, with other digital platform services added if there is “sufficient evidence to establish that they give rise to a bargaining power imbalance.”

And Lewis said the timing could not be more important. “It could create significant opportunities to reinvest in journalism. We’ve lost 4,000 to 5,000 journalists here over the last decade [as the industry has contracted],” he said.

Wilding said the government is hoping to vote on the proposed legislation soon, so the coming weeks may see some final compromises.

“We’re at the point now, where we’re in the last dash to try to develop a model that works for everyone … The challenge for the government is to provide enough of an incentive that Google does participate and makes agreements but not so much of a disincentive that Google leaves the market altogether,” he said.

“Instead of paying for links, we’re proposing to pay publishers through Google News Showcase … We have already launched News Showcase in Australia – seven outlets and 25 titles have signed on – as well as in France and many other countries around the world,” the Google spokesperson said.

But not everyone is convinced. Nine Entertainment, one of the country’s biggest media companies with holdings in TV, radio and newspapers, strongly criticized Google for pushing this product now.

“This is what monopolies do, they put an offer, in the form of Google Showcase, but not offer to negotiate. It has to be all on their terms and that is not an approach we will participate in. We support the legislation the government is proposing as the best way to secure a fair payment for our content,” a Nine Entertainment spokesperson said.

It was echoed by Lewis. “As long as it remains in News Showcase, it is a commercial negotiation between the two parties … [The proposed code] is a structural change that has a third party with a mandate to determine the value of truth,” he said.

And as the sparring continues between the tech giants, the media and the government, Lewis said the whole episode should make Australians pause and consider their reliance on tech giants like Google.

“It’s incumbent if they’re going to threaten our democratic leaders like this, that we reduce our national reliance. That’s everything from the way Google technology has infiltrated education, health and business … We need to disperse that risk.”

Brandon Marshall details Russell Wilson-Seahawks drama: 'I know they don't believe in him'

No. 1 On CB For US Horse Racing Betting - 60 Million Fanatics In USA 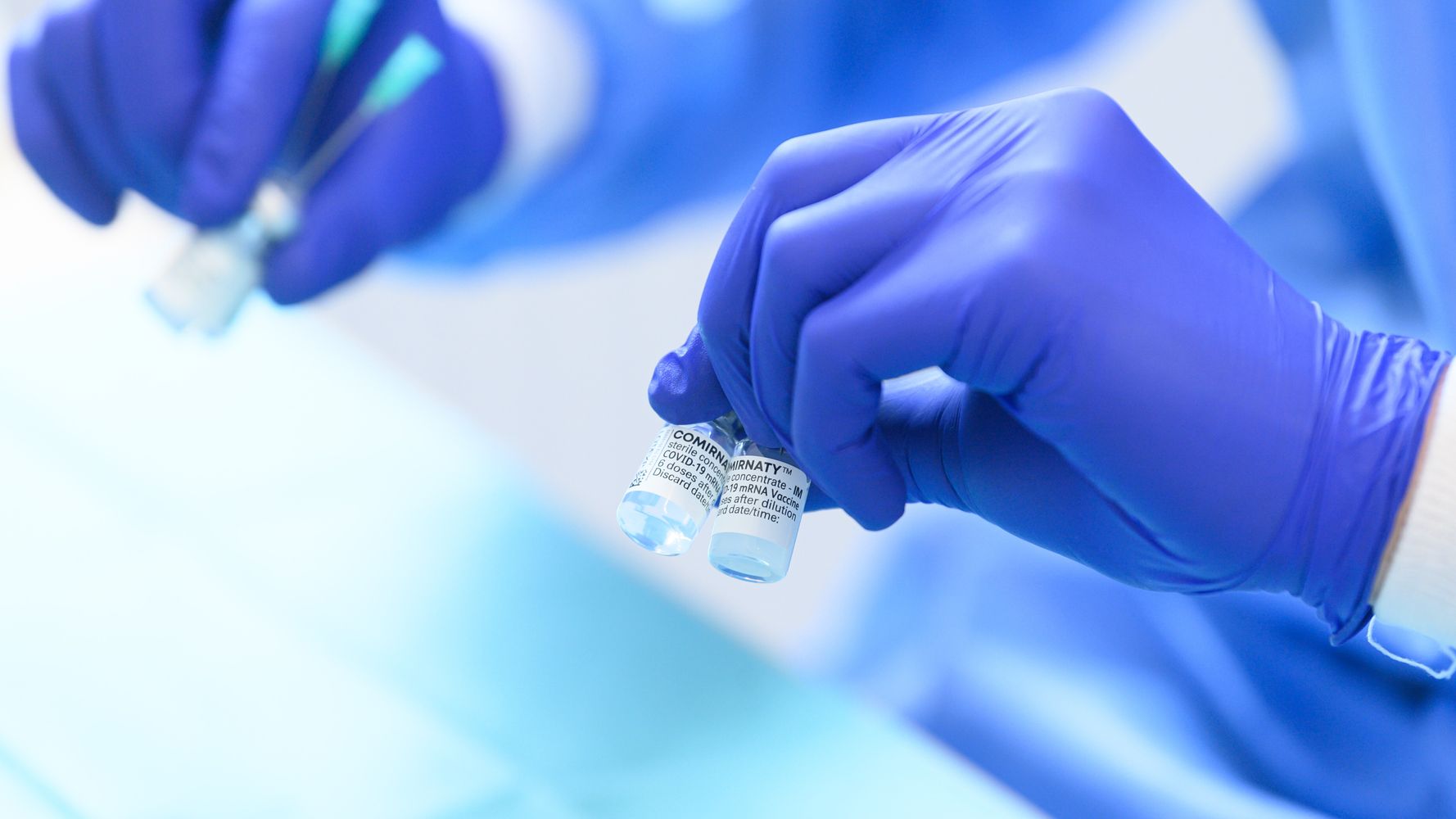