CARACAS, Venezuela—Venezuela’s President Nicolás Maduro appears to be counting on yet another “miracle” to save his citizens from Covid-19, promoting a secretive solution with no published scientific evidence he claims will conquer the new coronavirus.

“Ten drops under the tongue every four hours and the miracle is done,” Maduro said in a televised appearance on Sunday. “It’s a powerful antiviral, very powerful, that neutralizes the coronavirus.”

But his government has released no evidence. He even kept secret the name of the “brilliant Venezuelan mind” behind it, saying he needed to protect them. Scientists at home and abroad remained skeptical. The local National Academy of Medicine said it appeared be derived from the common herb thyme.

It’s not the first time the Venezuelan leader has promoted a cure. In October, he notified the Pan American Health Organization that Venezuelan scientists discovered a molecule that nullifies the replication capacity of the new coronavirus. He hasn’t spoken of that development since. He’s also promoted a special herbal tea he claims can fend off the virus and other ailments.

The new coronavirus hasn’t hit Venezuela as hard as other South American countries such as Brazil, Ecuador and Peru, though many experts say that’s likely because sanctions against Maduro’s government have sharply limited travel there.

Maduro said the treatment, which he called carvativir, has been under testing for nine months among Venezuelans ill with the coronavirus. He said he plans to distribute it nationwide and to other nations as well.

Dr. David Boulware, professor of medicine and an infectious diseases physician at the University of Minnesota Medical School, noted the lack of scientific evidence.

“This is, just as with other things, people trying to sell, you know, some magic beans as the solution to a complex problem,” Boulware told The Associated Press on Tuesday. “This would be great if it worked, but I would like to see the data.”

Venezuela’s National Academy of Medicine said “it’s prudent … to wait for more data from the carvativir tests according to international protocols.”

Since October, Venezuela has been part of trials for the Sputnik V vaccine from Russia, a staunch ally of Maduro’s government. Venezuela signed a contract in December with Russia to buy the vaccine, but inoculations aren’t scheduled to start until April.

Rosa Colina, 58, said authorities should do more to get Venezuelans vaccinated sooner. She said colleagues at a local health center and some neighbors have died from Covid-19.

“I’m of the mind that we need the vaccine, not these droplets,” she said. “I think that won’t have any effect.”

Diddy’s Twins, 14, Show Off Their Dance Moves In Matching Onesies On TikTok — Watch 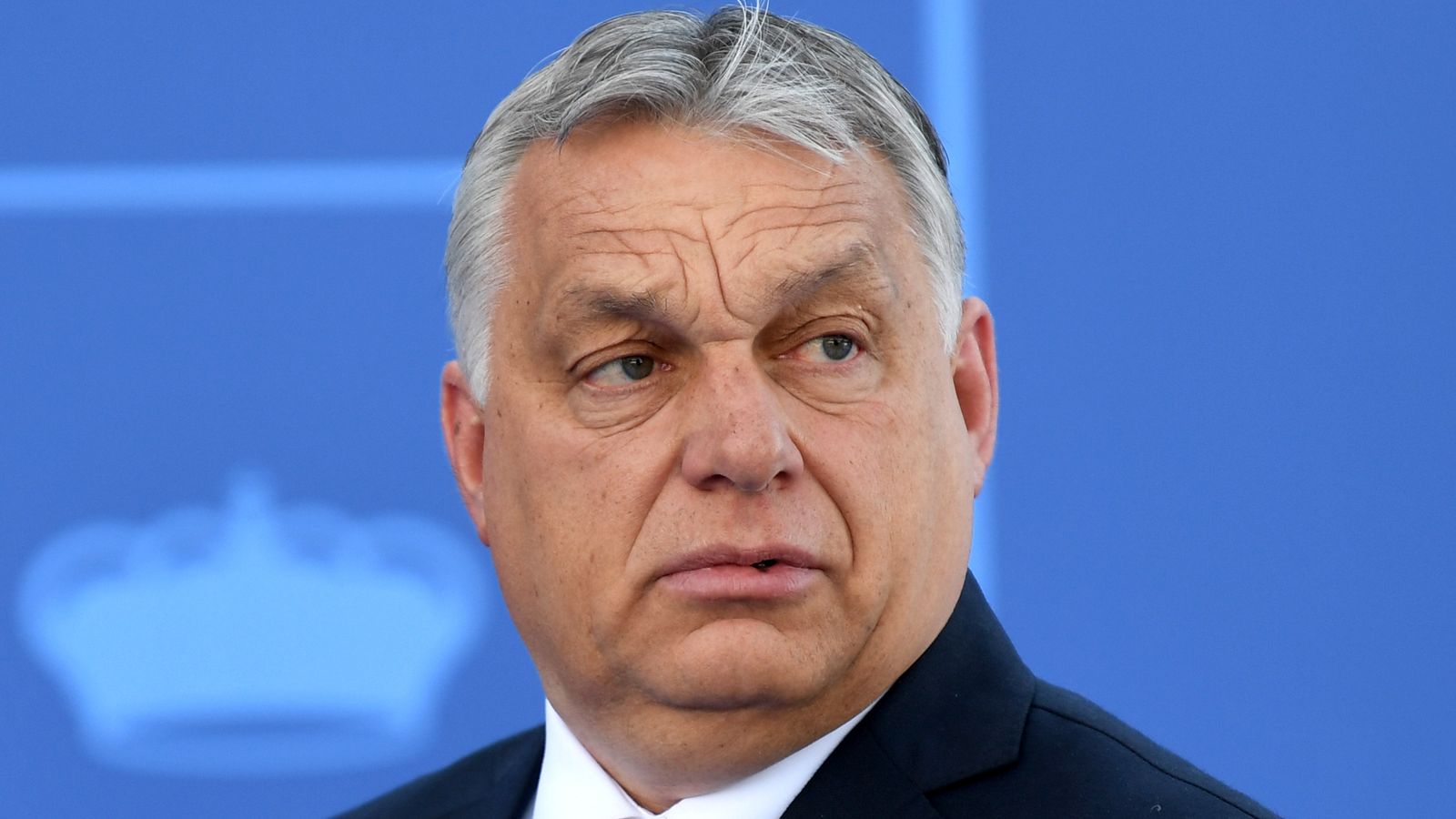 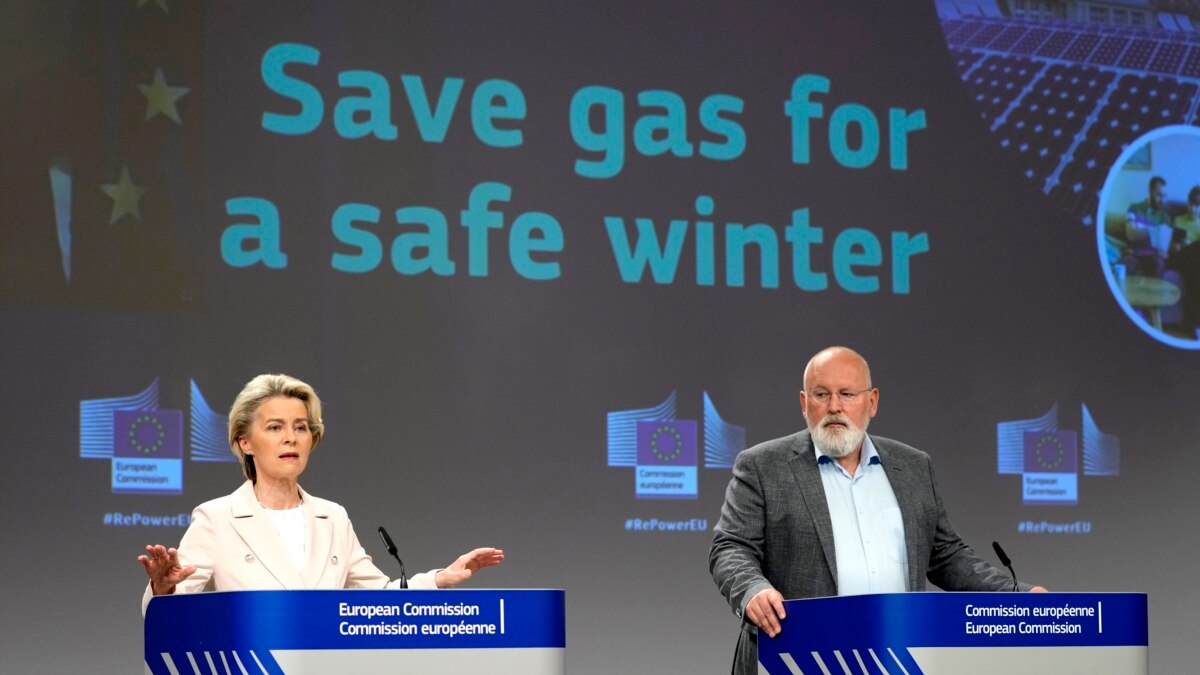 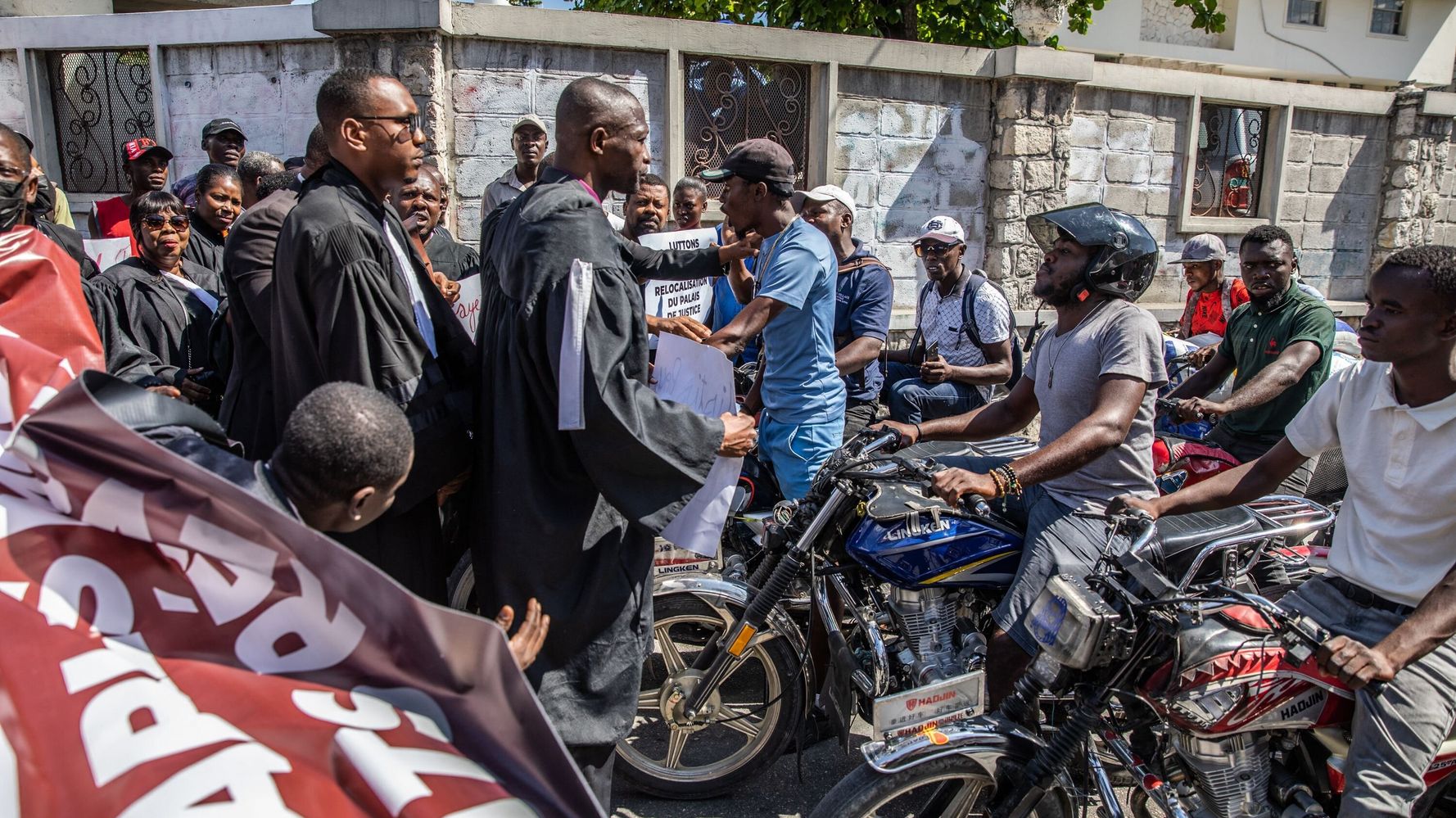