Candidates in Kenya’s August 9 presidential election are wrapping up their campaigns after parties spent heavily in often lavish displays of wealth.

Despite economic woes and a massive rich-poor gap, spending in Kenya’s election was among the highest in the world, raising concerns about its impact on the nation’s democratic development.

“Kenyan elections are among the most expensive in the world in terms of the cost [incurred by] the electoral management body, but also in terms of on-the-ground financing,” said Tom Wolf, an American pollster and political researcher in Nairobi.

“It’ll cost you a bit more than 4 billion Kenyan shillings [$33.5 million] just to become a president,” he said.

A race for governor runs about $336,000, and a bid for parliament costs roughly $168,000, according to Transparency International Kenya.

Critics say the high cost of running for political office in Kenya has been a barrier for many women, the young and persons living with disabilities.

Beth Ngunyi is running for parliament in Kirinyaga County, her fourth attempt as an independent. She said it is too costly to run as a candidate for a political party because of the high nomination fee required.

“The higher the seat, the higher the money they demand,” she said. “And you’ve got to give them because if you don’t give them, they won’t even allow you to address the gatherings.”

Political campaigns around the world are inherently expensive. But observers say in Kenya, campaigns are largely unchecked and unregulated.

Because many people live below the poverty line, observers say voters are more susceptible to bribery by wealthy politicians, fueling a cycle of government corruption.

“Because of this unregulated spending, those in power always look towards corruption as a reliable source of money for their campaigns because they cannot afford to use their money, that would be too risky. What if they fail?” Makhandia said.

Kenya’s 2010 constitution requires the country’s electoral body, the Independent Electoral and Boundaries Commission, to develop campaign financing and spending regulations. All proposals by the commission have been rejected by parliament.

Unless checks and balances are put in place, observers say, politics in Kenya will remain almost exclusively for the rich.

56 Years On: The Structural Failure That Downed Braniff Flight 250 Macron orders Covid-19 lockdown across all of France, closes schools 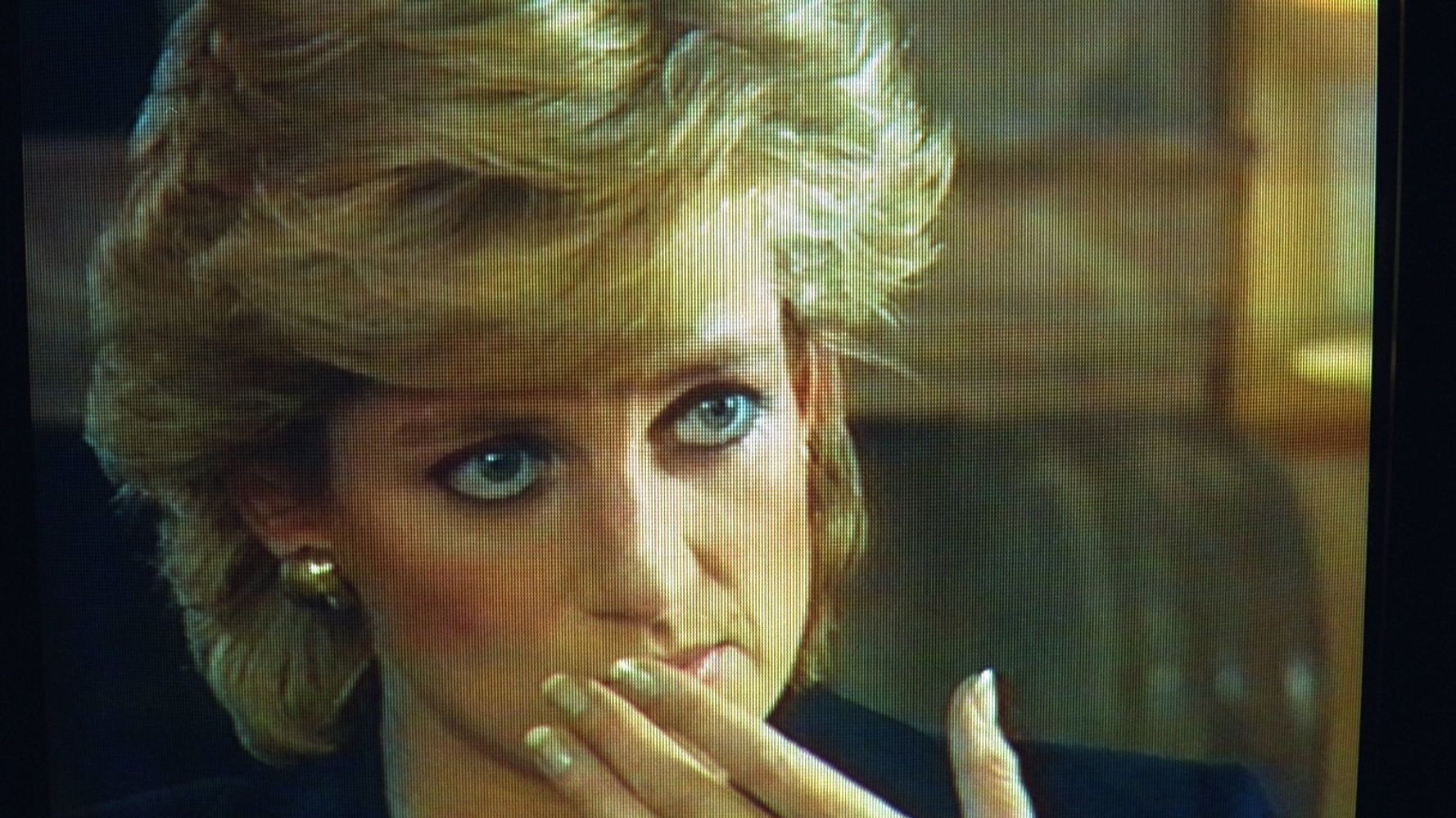 BBC Probes Whether Princess Diana Was Tricked Into Bombshell Interview