At a news briefing, spokesperson Stephane Dujarric told reporters Guterres met with the Iranian president Thursday on the sidelines of the U.N. General Assembly meetings at U.N. headquarters. He said, “The secretary-general raised a number of issues with him [Raisi], including the issues of human rights.”

Dujarric said the secretary-general is very concerned “about reports of peaceful protests being met with excessive use of force leading to dozens of deaths and injuries.” He called on the security forces to refrain from using unnecessary or disproportionate force and appealed to all to exercise restraint to avoid further escalation.

Dujarric added that the U.N. was calling on Iranian authorities to respect the rights and freedom of expression, peaceful assembly and association as well as women’s rights, “and to take further steps to eliminate forms of discrimination against women and girls and implement effective measures to protect them from other human rights violations in accordance with international standards.”

Dujarric also reiterated the call from the acting high commissioner for human rights for “an impartial and effective investigation into the death of Mahsa Amini.”

Amini’s death last week after being taken into custody by Iran’s morality police has sparked days of protests that have been met by force from Iranian security forces.

U.N. Women also issued a statement on Amini’s death, calling it a tragedy and a matter of “particular concern.”

The group, which is a global champion for women’s and girls’ rights, echoed the high commissioner for human rights’ call “for a prompt, impartial and effective investigation by an independent, competent authority” into her death.

Ready for It? Breaking Down Theories Taylor Swift Is Playing Super Bowl 2023 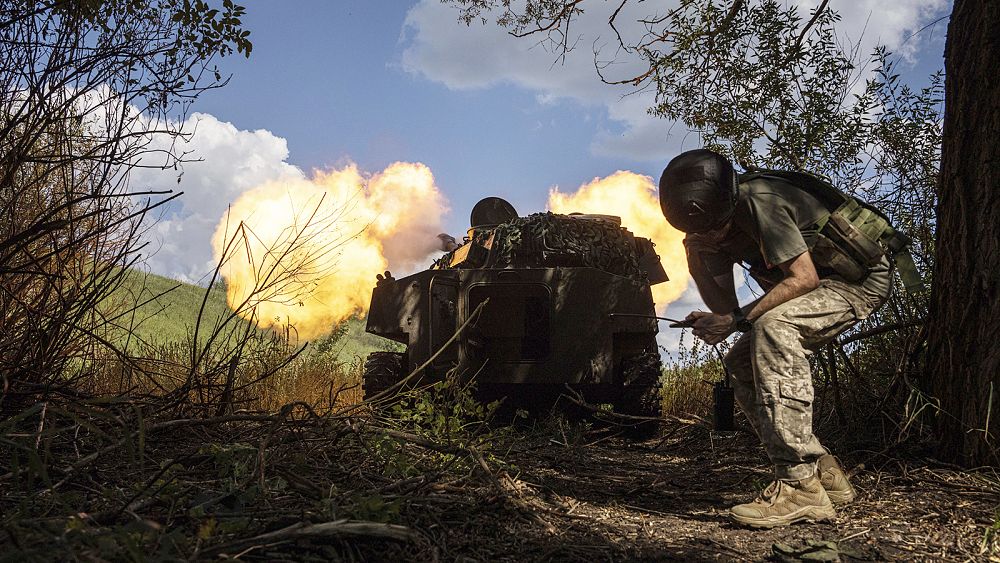 Ukraine war will be ‘prolonged’ if UK continues to supply weapons, says Russian ambassador to London 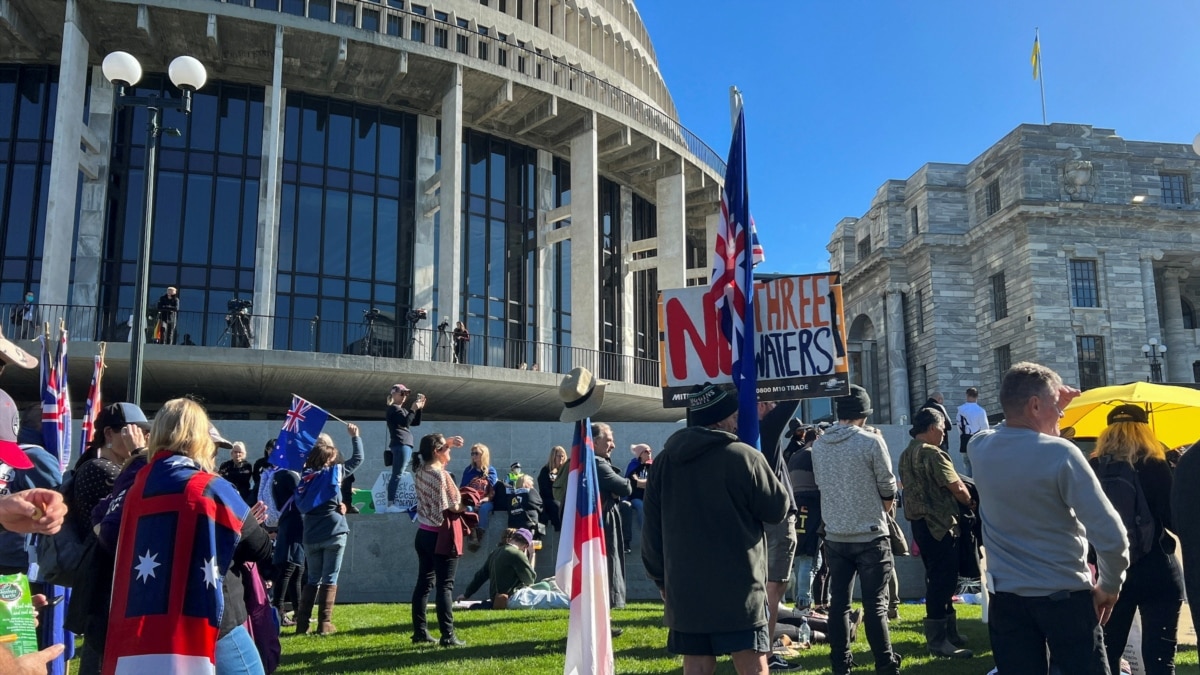 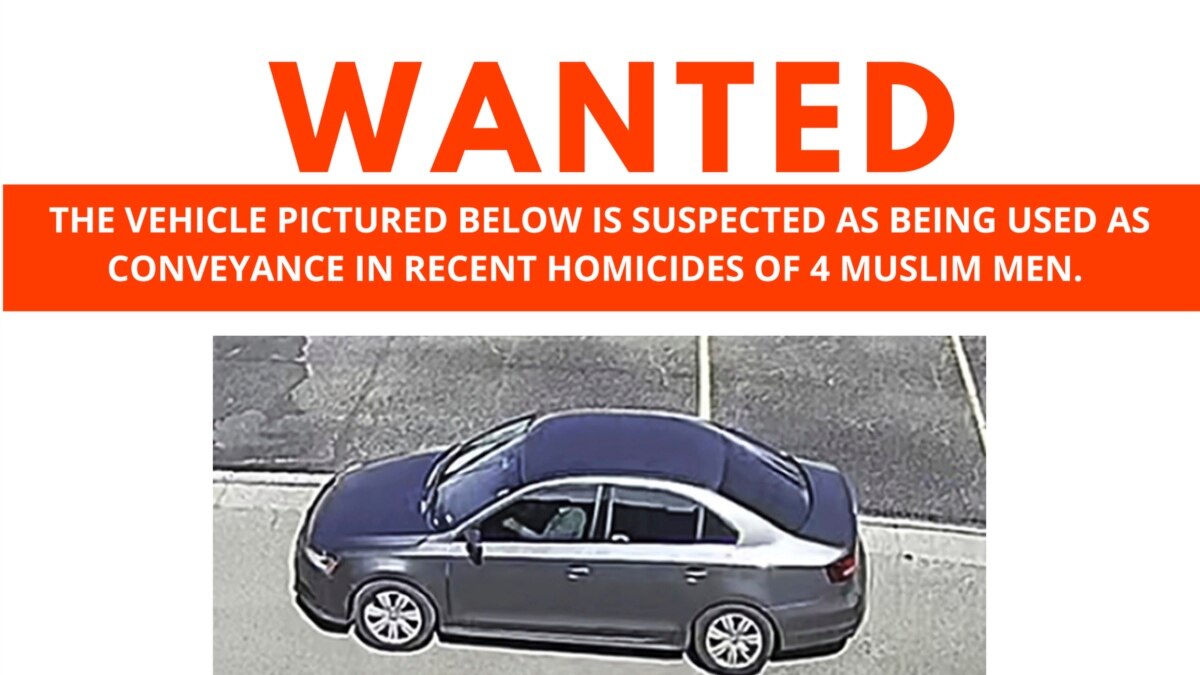