The war in Ukraine is set to enter a new phase, British military intelligence chiefs have said this morning.

Russian forces are “almost certainly” massing in the south in preparation for a counter-offensive from Ukraine, the Ministry of Defence (MoD) warned on Saturday.

Long convoys of military trucks, tanks and towed artillery are moving southwest away from the Donbas region in eastern Ukraine, the MoD tweeted in an intelligence update.

“Russia’s war on Ukraine is about to enter a new phase, with the heaviest fighting shifting to a roughly 350km front line stretching southwest from near Zaporizhzhya to Kherson, paralleling the Dnieper River,” the tweet said.

Battalion tactical groups – made up of between 800 and 1,000 troops – have been deployed to Crimea and are expected to support Russia troops in Kherson, according to the MoD update.

Maher: I'm 'Going to Vote Based on COVID Policy' -- Dems Need to Be Careful with 'Private Healthcare Decisions' Rhetoric

Washington Sees Greener Energy Future for the Gulf of Mexico 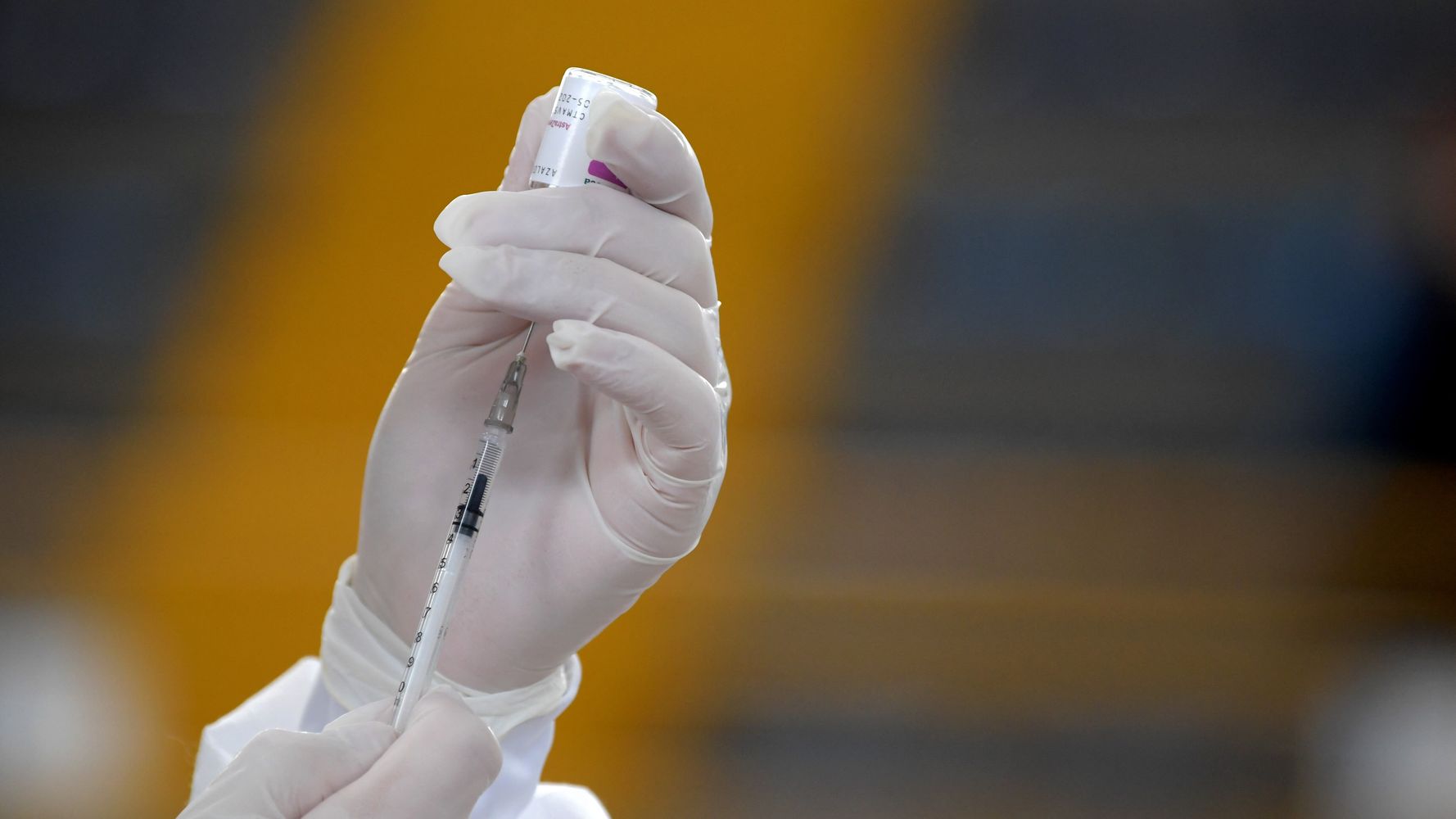 UK Under-30s Will Be Offered Alternative To AstraZeneca Vaccine As Kenya prepares for a presidential election, why some Kenyans are campaigning for both sides 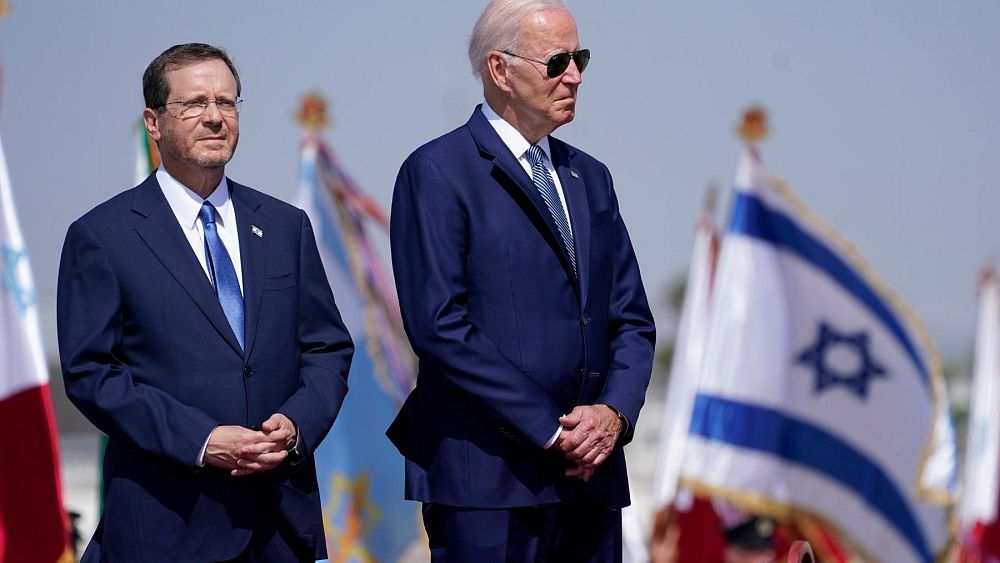