A British judge has ruled that Julian Assange can’t be extradited to the U.S.

Judge Vanessa Baraitser said she had refused his extradition because of fears that he could kill himself.

The WikiLeaks founder faces an 18-count indictment, alleging a plot to hack computers and a conspiracy to obtain and disclose national defense information.

The case follows WikiLeaks’s publication of hundreds of thousands of leaked documents in 2010 and 2011 relating to the Afghanistan and Iraq wars, as well as diplomatic cables.

Prosecutors say Assange helped U.S. defense analyst Chelsea Manning breach the Espionage Act in unlawfully obtaining material, was complicit in hacking by others, and published classified information that put the lives of U.S. informants in danger.

The 49-year-old denies plotting with Manning to crack an encrypted password on U.S. Department of Defense computers and says there is no evidence anyone’s safety was put at risk.

Assange’s lawyers have said he faces up to 175 years in jail if convicted, although the U.S. government said the sentence was more likely to be between four and six years.

UK court rules Julian Assange shouldn't be extradited to the US 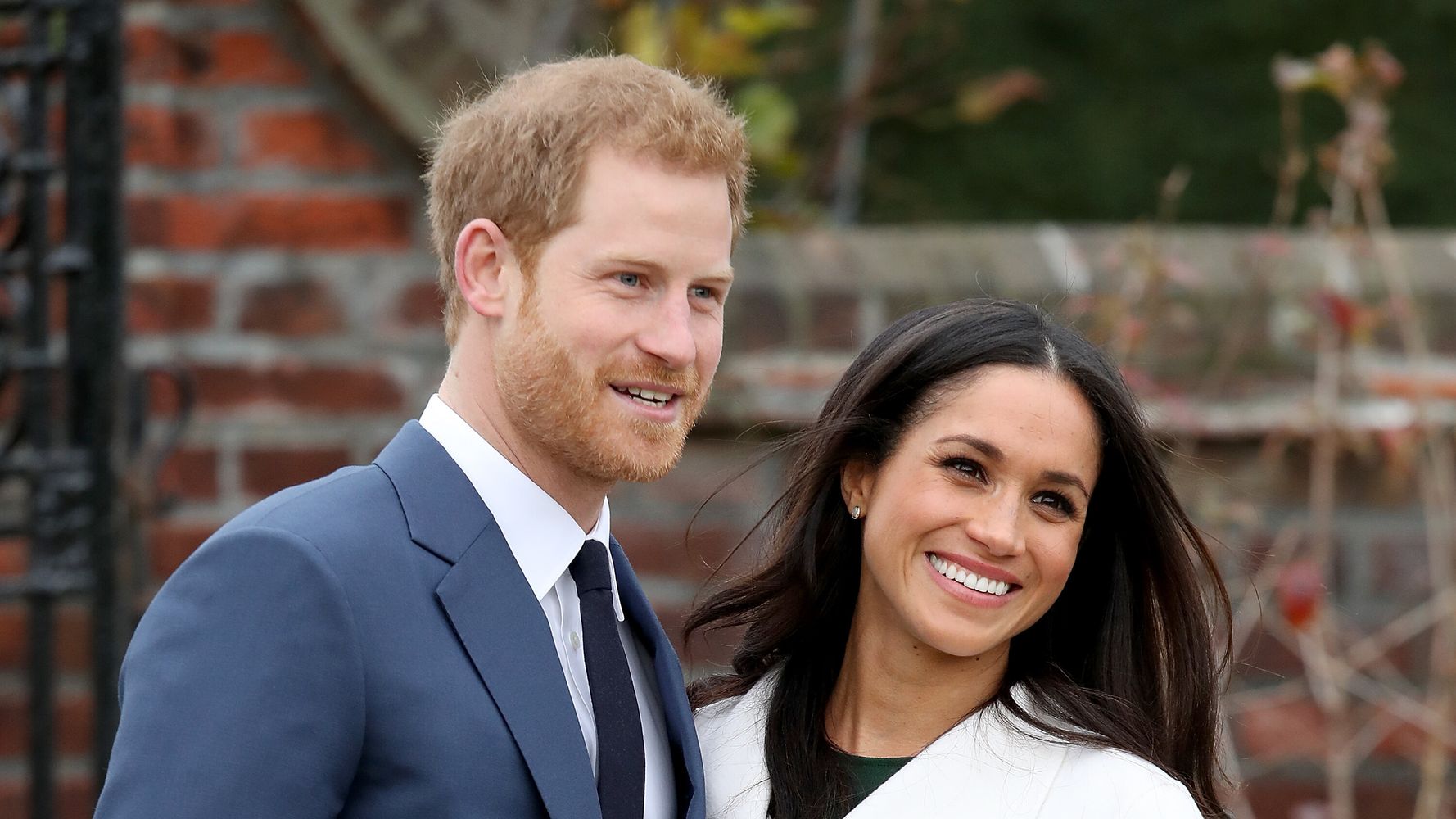