White, the 35-year-old face of Olympic snowboarding who plans to retire after these Games, qualified to advance with a masterful second run in Beijing on Wednesday.

Chloe Kim, who took home gold in her first Olympics in the 2018 PyeongChang Games when she was 17, easily qualified in her event earlier Wednesday.

White’s score of 86.25 put him in fourth place among the 12 who will advance. He did so after he fell during his first run in the best-of-two event.

“I am just so happy that I put that last run down,” White said. “I’m feeling incredible, and you’ve got to fight for it if you want to get into finals.”

Kim, 21, cruised to the lead in the first of two qualifying runs Wednesday at Genting Snow Park with a cab 900 and a switch backside 540. The run earned her the top score of 87.75.

She fell on her on her second run while attempting a backside 720 and got a 8.75, but the higher score stood.

“I just wanted to mess around on my second run, try something I’ve never really done before, so I’m surprised I made it that far, but yeah, I’m stoked,” Kim said.

Kim, a Southern California native, also won gold in halfpipe at the 2021 and 2019 world championships.

During the 2018 Olympics, Kim’s father, Jong Jin Kim, who moved to the United States in the 1980s, won over spectators with homemade signs that read “Go Chloe!”

These Beijing Games are likely the last for White, who is a three-time Olympic gold medalist making his fifth appearance in the Olympics.

White took home Olympic gold in halfpipe at the 2018 PyeongChang Games, in 2006 at Turin and at the 2010 Vancouver Olympics.

He said at a news conference Saturday that knee and back problems had forced him to pull out of competitions and miss training. He also said that other riders’ tricks were getting “heavier and heavier.”

In addition to White, U.S. snowboarders Taylor Gold and Josey Chase qualified to move on the men’s halfpipe finals.

In the men’s qualifying event, Japan’s Ayumu Hirano, who won silver in halfpipe at the 2018 Games, placed first.

Mitsuki Ono of Japan and Cai Xuetong of China trailed Kim in qualifying with scores of 83.75 and 83.25, respectively.

The women’s halfpipe final is scheduled for Thursday, and the men’s event is set for Friday.

The 2000s Fashion Trends Everyone Will Wear This Year

LeBron James on Lakers' Russell Westbrook situation: 'We haven’t done a great job of helping him' 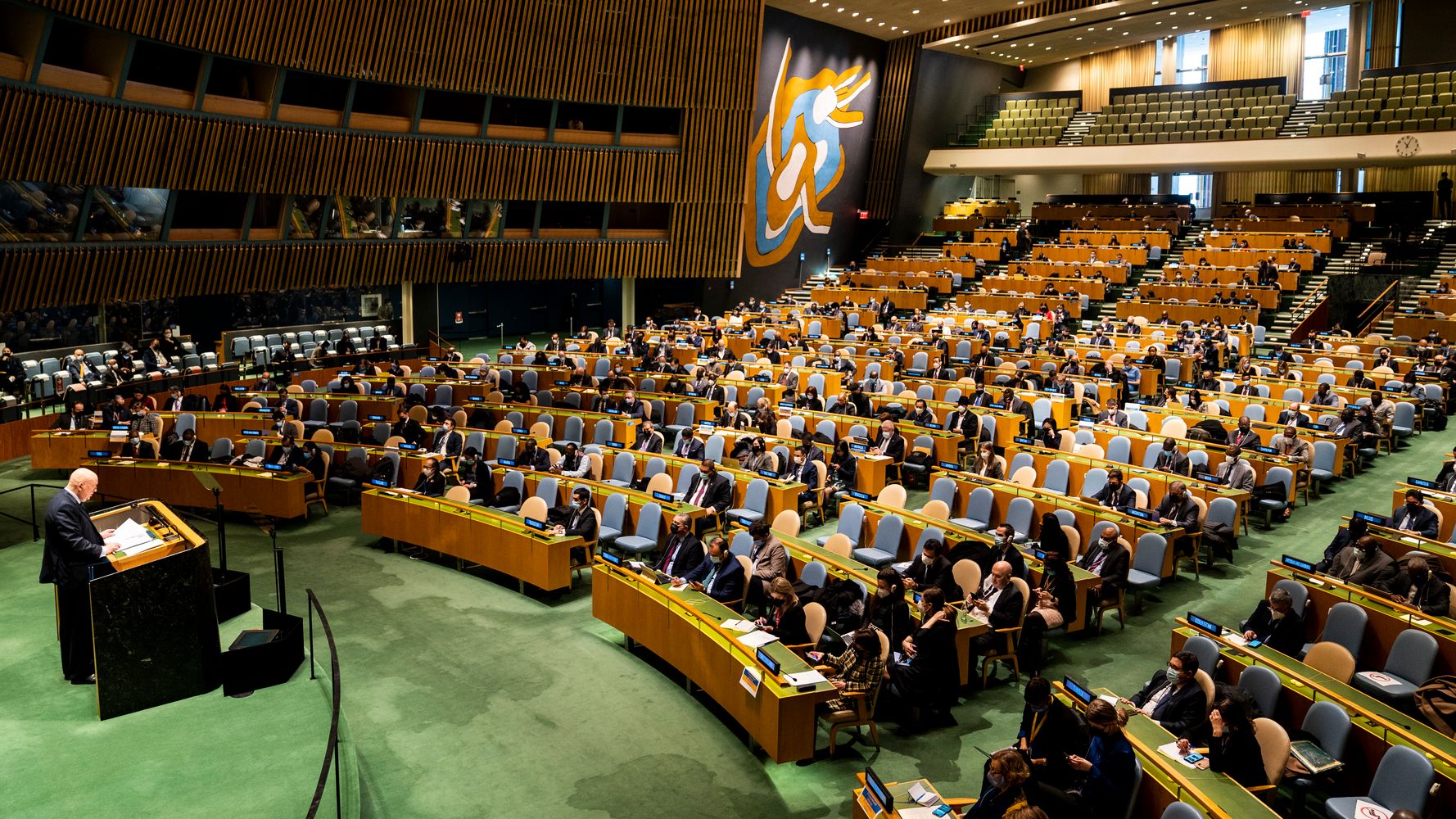 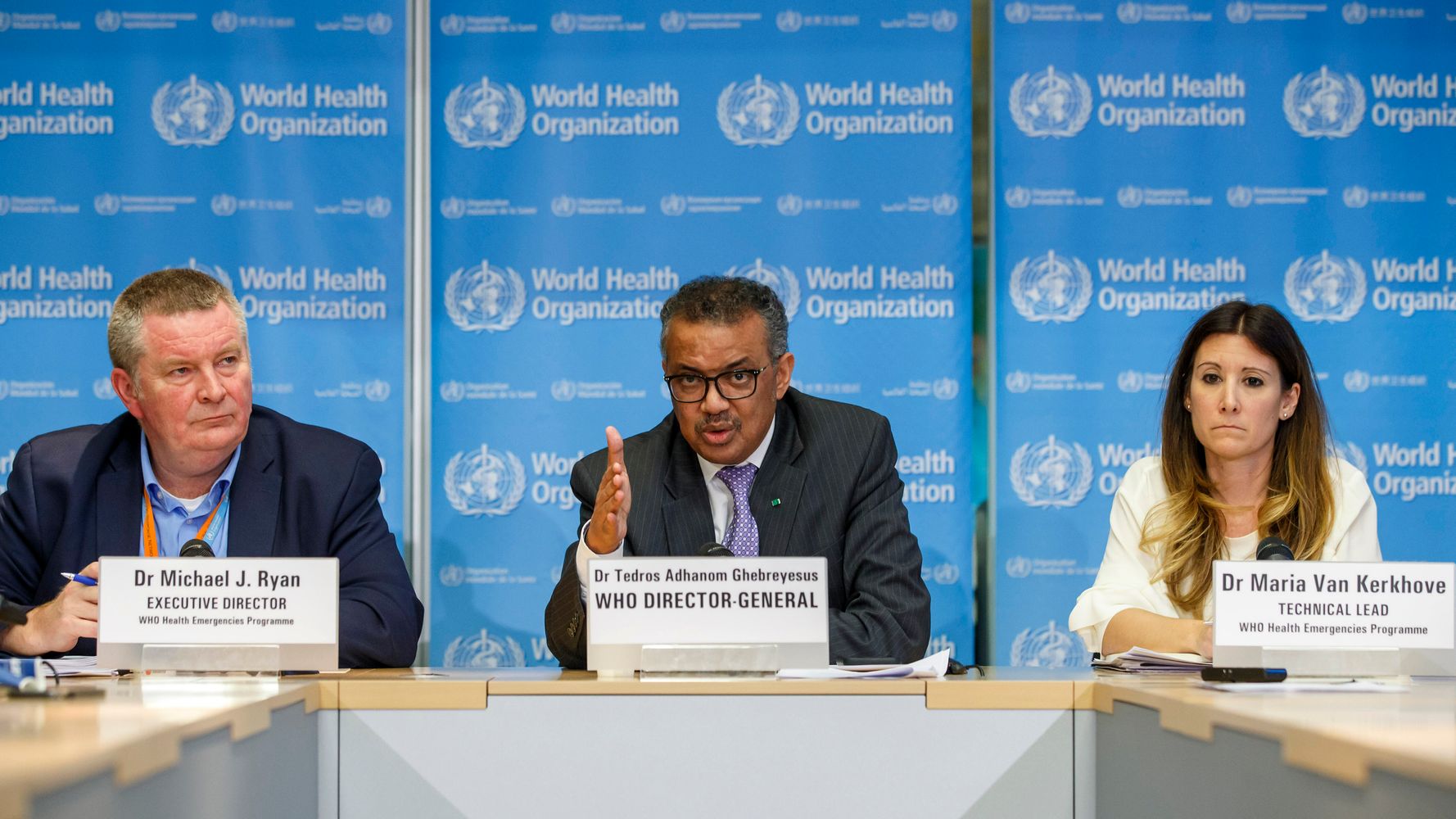