Meyers Taylor tested positive on Jan. 29, shortly after traveling to China. The positive test meant the Georgia native was unable to walk as flag-bearer for Team USA. She presented the honor to speed skater Brittany Bowe, who led the United States in the Parade of Nations alongside curler John Shuster.

Meyers Taylor, who was asymptomatic, has remained in quarantine — away from husband, Nic, an alternate for the men’s bobsled team, and 2-year-old son, Nico, both of whom traveled with her.

She has continued training to the best of her ability, including walks back and forth across her isolation room and spinning on a stationary bike gifted to her by USA Bobsled and Skeleton. She’s documented much of her experience on Instagram.

During her isolation, friends and family have provided Meyers Taylor with support — and information.

“They’ve been sending me notes on the track and doing different things like that,” Meyers Taylor said. “I also have tons and tons of video from our coaches who’ve just been doing everything they can to keep me engaged and keep me involved. So I’ve just been going over that as much as I can and watching video and doing whatever I can to stay ready.”

Meyers Taylor previously earned Olympic bronze at Vancouver 2010, silver at Sochi in 2014, and a second silver at the 2018 PyeongChang Olympics. She has widely been viewed as a gold medal contender at the 2022 Games, hot off a 2021-22 Bobsled World Cup season that saw her top the standings in both the women’s monobob and two-woman disciplines.

This, despite raising a young child who was born a month before a once-in-a-lifetime pandemic hit.

“Part of the reason I started back on this whole journey is because I just wanted to show that it’s possible to come back and perform, and come back and perform at a high level,” Meyers Taylor said. “The biggest thing is I wanted to at least just try. And we’ve done more than try, we’ve actually had some success.”

Asked which lesson she learned from her own mother that she’d most like to teach her son, Meyers Taylor said: “The world is going to tell you you can’t, and you have to find a way to say you can anyways. You have to go after it, regardless of the circumstances put in front of you.”

The first two heats of women’s monobob — one of seven events added to the 2022 Winter Games, and the only exclusively for women — are set for Feb. 12 at 8:30 p.m. ET. The final two runs will take place the following evening.

Dr. Dre’s Wife: Everything To Know About Ex Nicole Young & His Past Romances

Queen Elizabeth, 95, Says She Wants Charles’ Wife Camilla To Be ‘Queen’ Instead Of ‘Princess’ 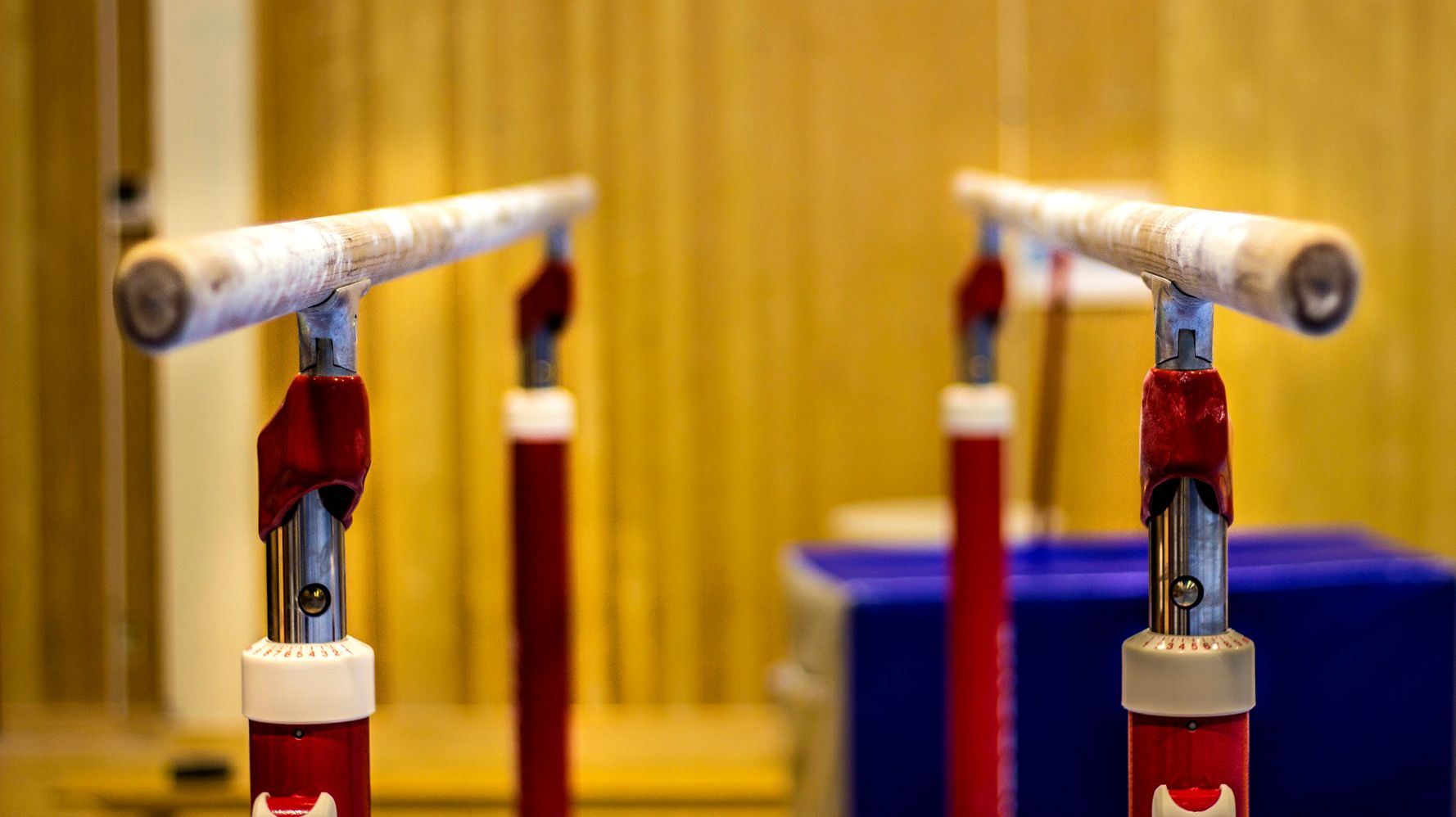 A look inside Mariupol: Ukrainian amateur photographer shares the terror and hope of the war 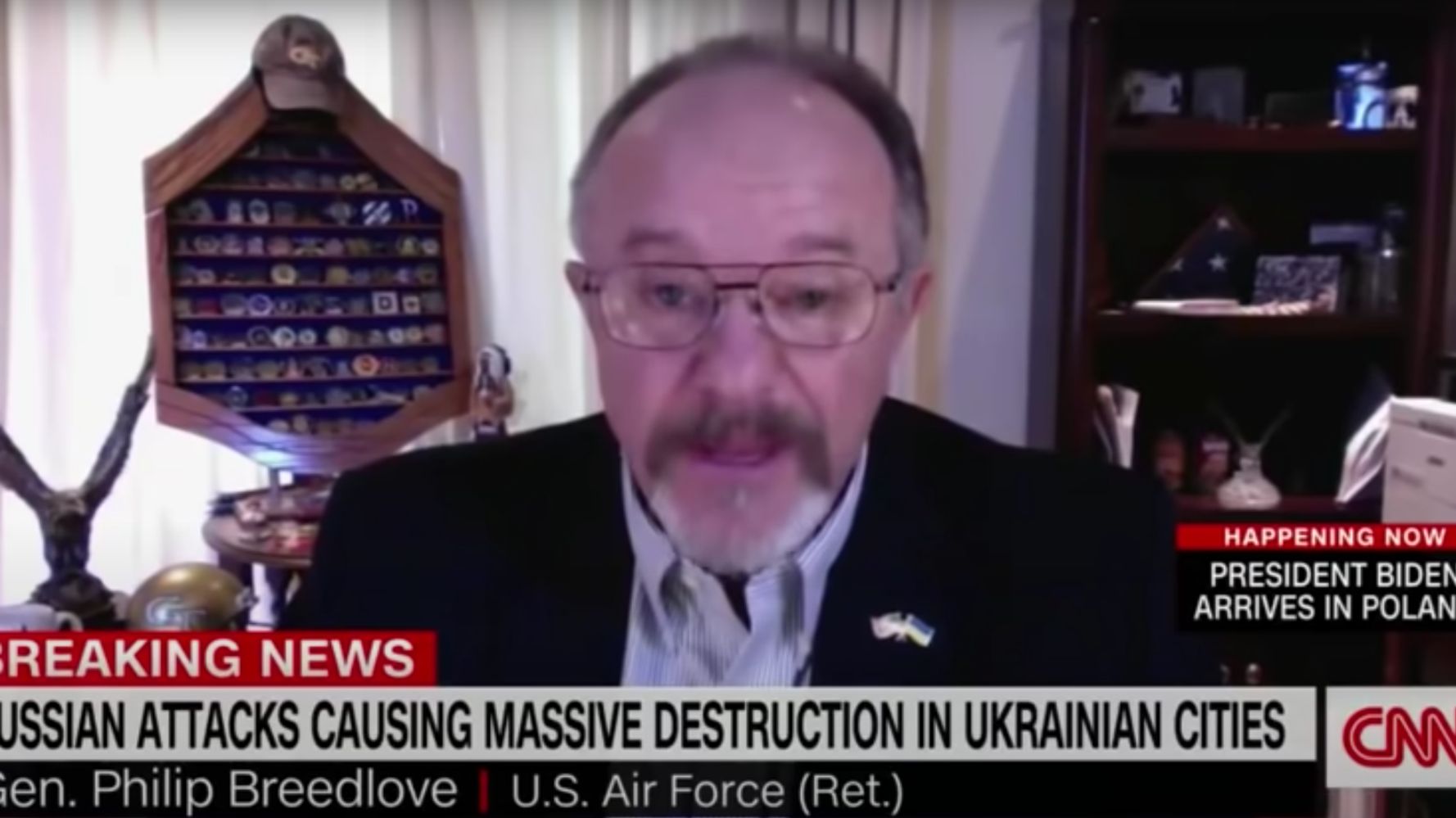 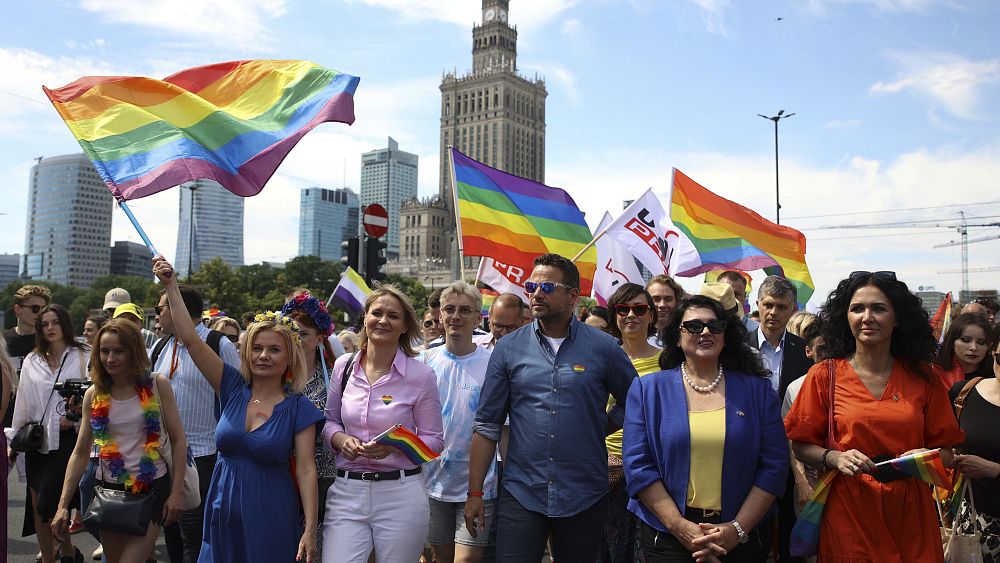