WASHINGTON — The Trump appointee overseeing the Voice of America and other U.S.-funded broadcasters resigned on Wednesday at the request of the Biden administration, after a tumultuous tenure marked by accusations he was undermining the networks’ editorial independence.

Michael Pack, CEO of the U.S. Agency for Global Media, said his resignation ws effective at 2 p.m. EST, just two hours after Joe Biden became the 46th president of the United States, according to an email sent by Pack to staff.

Pack came under fire from both sides of the aisle in Congress, from press freedom groups and from current and former journalists at Voice of America and other outlets over a spate of decisions that critics said were designed to turn the broadcasters into mouthpieces for the Trump administration.

“I serve at the pleasure of not one particular president, but the office of the president itself. The new administration has requested my resignation, and that is why I have tendered it as of 2PM today,” Pack wrote to the staff.

“It was a tremendous honor to serve alongside you. I firmly believe that — thanks to your support, patriotism, and understanding — a great amount of much-needed reform was achieved in the past eight months,” he wrote.

Current and former journalists at VOA and other government-funded media outlets have publicly protested his actions, expressing concern that his decisions threatened to tarnish the reputation of an institution built over decades.

Last week, a group of Voice of America journalists signed a letter demanding the resignation of the director of VOA and his deputy, who were recently appointed by Pack. They accused Pack’s appointees of using the network “to stage a propaganda event” for Secretary of State Mike Pompeo and for the “sudden and unexplained” reassignments of the chief news editor and White House correspondent.

Since Pack took over at the agency last year, he has fired senior executives and governing boards, refused to renew visas for dozens of foreign journalists and faced scathing criticism from Congress and a federal judge.

News of Pack’s resignation came only a day after employees filed a whistleblower complaint accusing him of hiring a law firm at a cost of $2 million in taxpayers’ money to conduct investigations of employees he wanted to remove.

Pack enlisted the law firm of McGuireWoods the same day in August he ordered the suspension of six long-time senior managers at the agency, who were all civil servants, according to the complaint filed Tuesday. He turned to the law firm to help him make the case for their removal.

“It is now clear that Mr. Pack hired McGuireWoods to justify the purge,” said the complaint, which was filed by a nonprofit, the Government Accountability Project, on behalf of employees who remained anonymous.

The law firm reviewed a large trove of emails for the senior managers, and possibly other employees, the complaint said. The records “probably consisted of hundreds of thousands of emails,” according to the complaint.

The law firm was asked to perform work that duplicated what personnel and legal offices inside the federal government would usually undertake, the complaint argued.

“In sum, Mr. Pack hired McGuireWoods to perform work that could have and should have been provided by existing federal offices and staff,” it said.

“This waste of government resources is shocking. We believe it likely that additional investigation will further reveal violations of law, rule and regulation, abuse of authority and gross mismanagement,” it said.

The U.S. Agency for Global Media and the law firm did not respond to requests for comment.

The whistleblower complaint was filed to the Office of Special Counsel, the State Department’s Office of Inspector General and the House and Senate Foreign Relations committees.

The fees paid to the law firm exceeded $600,000 each month in October, November, and December, according to the complaint.

It was unclear if the fees paid to the law firm violated laws requiring government agencies spend funds as authorized by Congress, according to David Seide, the lawyer who represented the whistleblowers in the complaint.

In the arrangement with the law firm, Pack agreed to a contract with John D. Adams, a McGuireWoods partner, a former law clerk for Supreme Court Justice Clarence Thomas and a Republican candidate for attorney general in Virginia in 2017. Pack had previously made a documentary about Justice Thomas.

Under the contract with McGuireWoods, the law firm initially agreed to conduct an internal investigation of current and former employees regarding alleged misconduct, and the work later expanded to include “compliance reviews,” according to the complaint.

The complaint also said the firm was hired to review the record of a non-profit organization overseen by Pack’s agency, the Open Technology Fund, which provides anti-censorship software and apps to journalists and civil society groups around the world. But the complaint said the work duplicated that of the State Department’s Office of Inspector General, which had already conducted an audit of the Open Technology Fund and has the responsibility to follow up on its reviews. 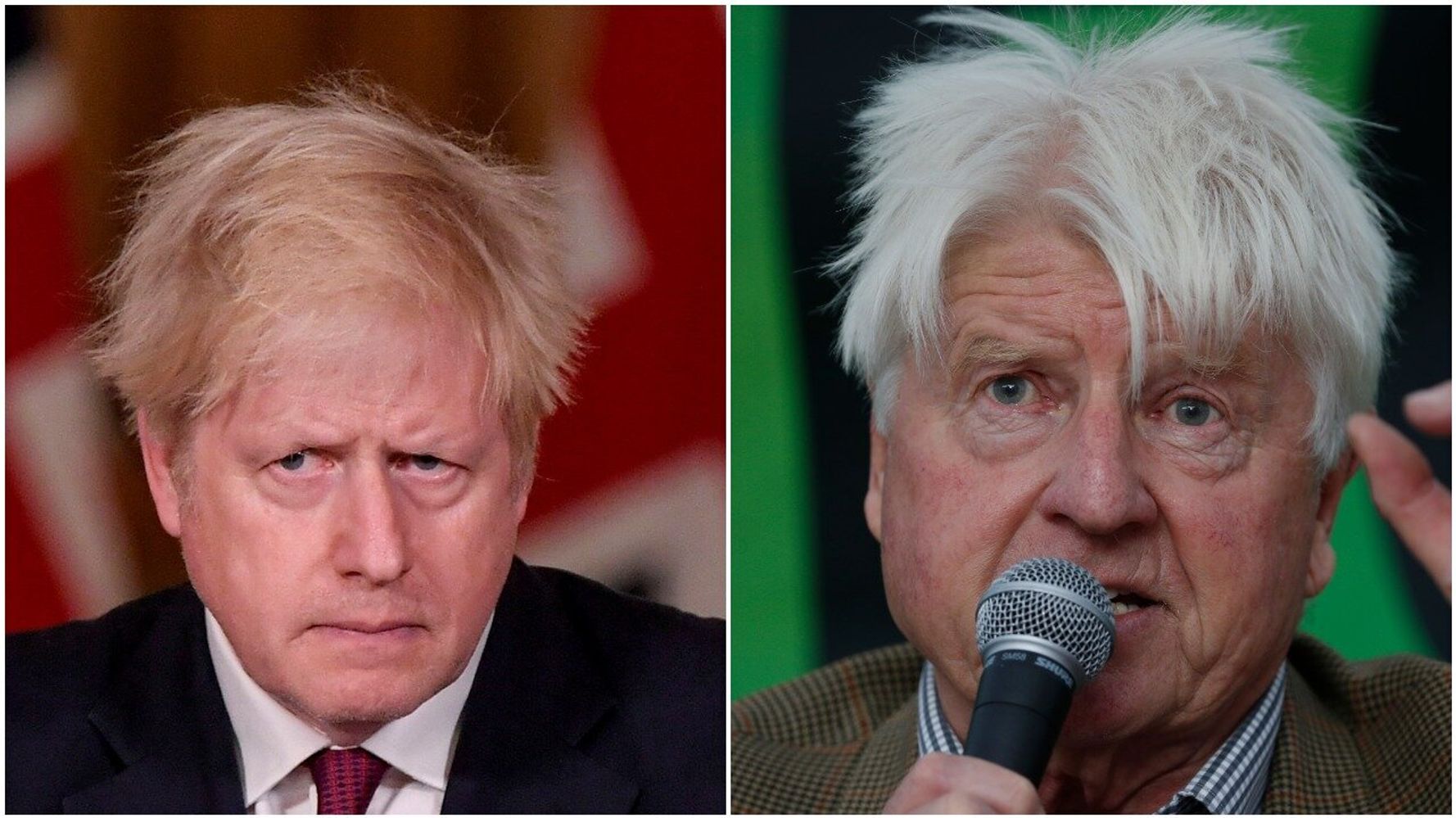