Dozens of people have gone on trial in Italy over the deadly collapse of Genoa’s Morandi Bridge in 2018.

A total of 59 defendants are accused of manslaughter, negligence, forgery, and several other charges linked to the deaths of 43 people.

They include former executives and experts of Autostrade per l’Italia (ASPI) — who manage Italy’s roads — and former officials within the Italian Ministry of Infrastructure and Transport.

A huge section of the Morandi bridge broke off during a violent rainstorm on 14 August 2018, sending cars plunging into the dry riverbed below.

Prosecutors have alleged that the defendants knew the bridge was at risk of collapsing and failed to maintain it to save money.

A lawyer for former ASPI CEO Giovanni Castellucci has argued that the bridge collapsed due to a sudden “construction defect” and not as a result of maintenance negligence. He faces a maximum sentence of 15 years in prison if convicted.

After an hour of legal proceedings, Judge Paolo Lepri set a new hearing date for September 12.

Shocking images of the collapse of the Morandi bridge will remain long in the memory of many Italian citizens.

The 1.2-kilometre bridge on the A10 motorway through Genoa provided a link between northern Italy and France.

But amid heavy rain one morning, nearly four years ago, a 200-metre section of the bridge around pillar 9 collapsed.

The collapse of the structure — built in the 1960s — also highlighted the poor state of Italy’s transport infrastructure.

‘In five years, nothing was done’

The bridge’s designer had recommended regular upkeep to remove rust, especially due to the corrosive effect of moist air from the nearby Ligurian Sea.

Officials were also allegedly warned to improve maintenance to counter the impact of pollution on the bridge’s concrete.

“There are elements that prove that, since 2013, it was written in documents that the Morandi bridge was at risk of collapsing,” said Egle Possetti, a member of the committee of relatives of Morandi victims who attended the hearing.

“In five years, nothing was done. This is unacceptable. So we will fight, as relatives and civil parties, so that this trial will give justice to our families and respect for the dead who aren’t here,” Possetti said outside the tribunal.

“The Morandi bridge was a time bomb. You could hear the ticking, but you didn’t know when it was going to explode,” another prosecutor Walter Cotugno said in February.

In April, a Genoa judge approved plea bargain requests by both ASPI and the SPEA engineering company to pay €29 million to the Italian government in exchange for avoiding a trial.

But individual executives and experts could still be tried over the disaster, the judge ruled.

The governor of Liguria, Giovanni Toti, said the start of the trial was important for the region but also for relatives of the victims.

“Starting today, justice and truth are closer and we hope will arrive quickly,” Toti wrote on Facebook.

“Only in this way will we be able to renew the pact of trust between State and citizens that collapsed on that damned 14 August.”

After the collapse, the Italian government forged a deal in which the Benetton fashion family agreed to sell its ownership stake in ASPI.

A replacement bridge in the port city, designed by renowned Genoa architect Renzo Piano, features 43 lamps in memory of the victims.

10 Stranger Things Character Duos We Can't Get Enough Of 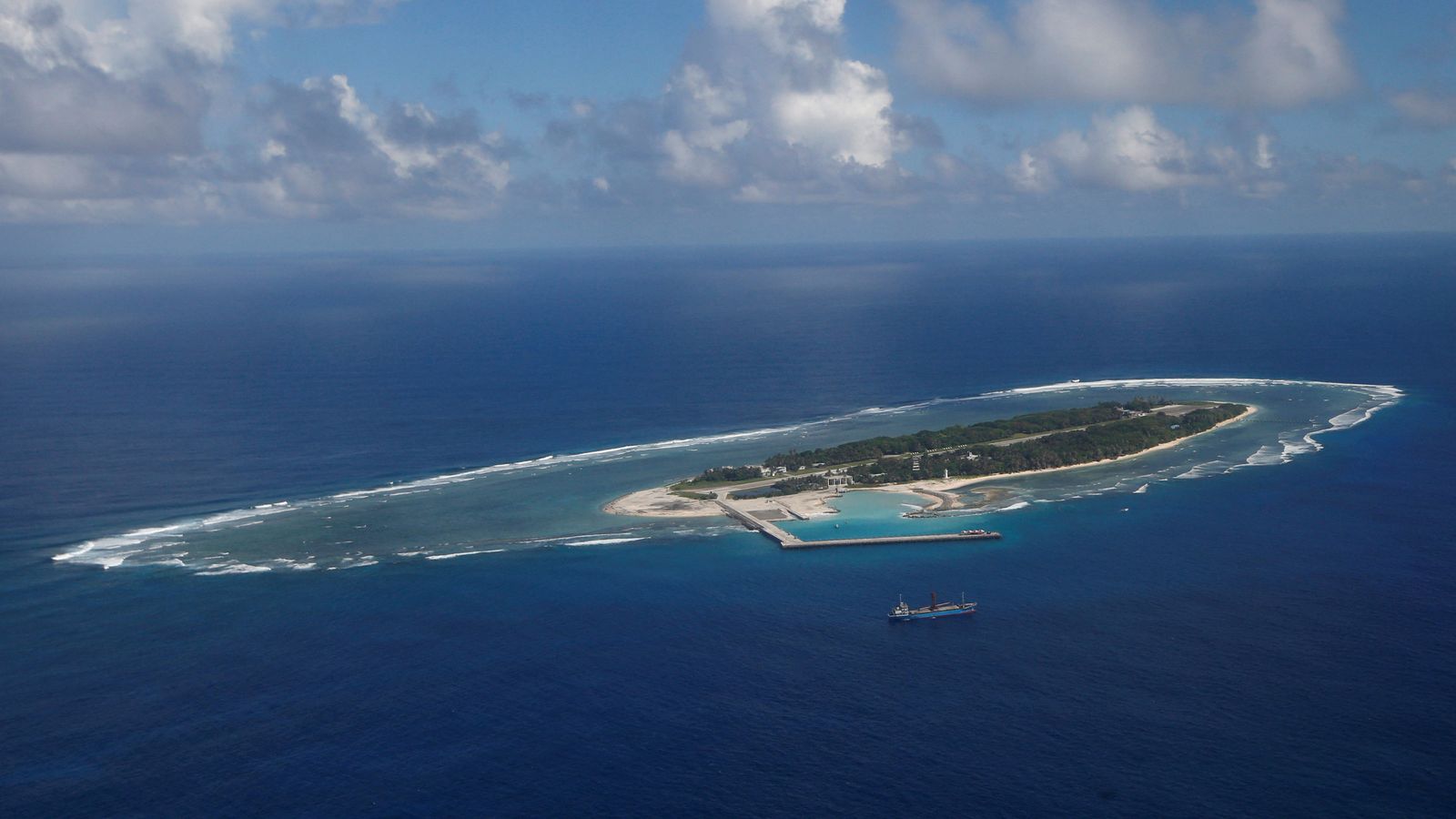 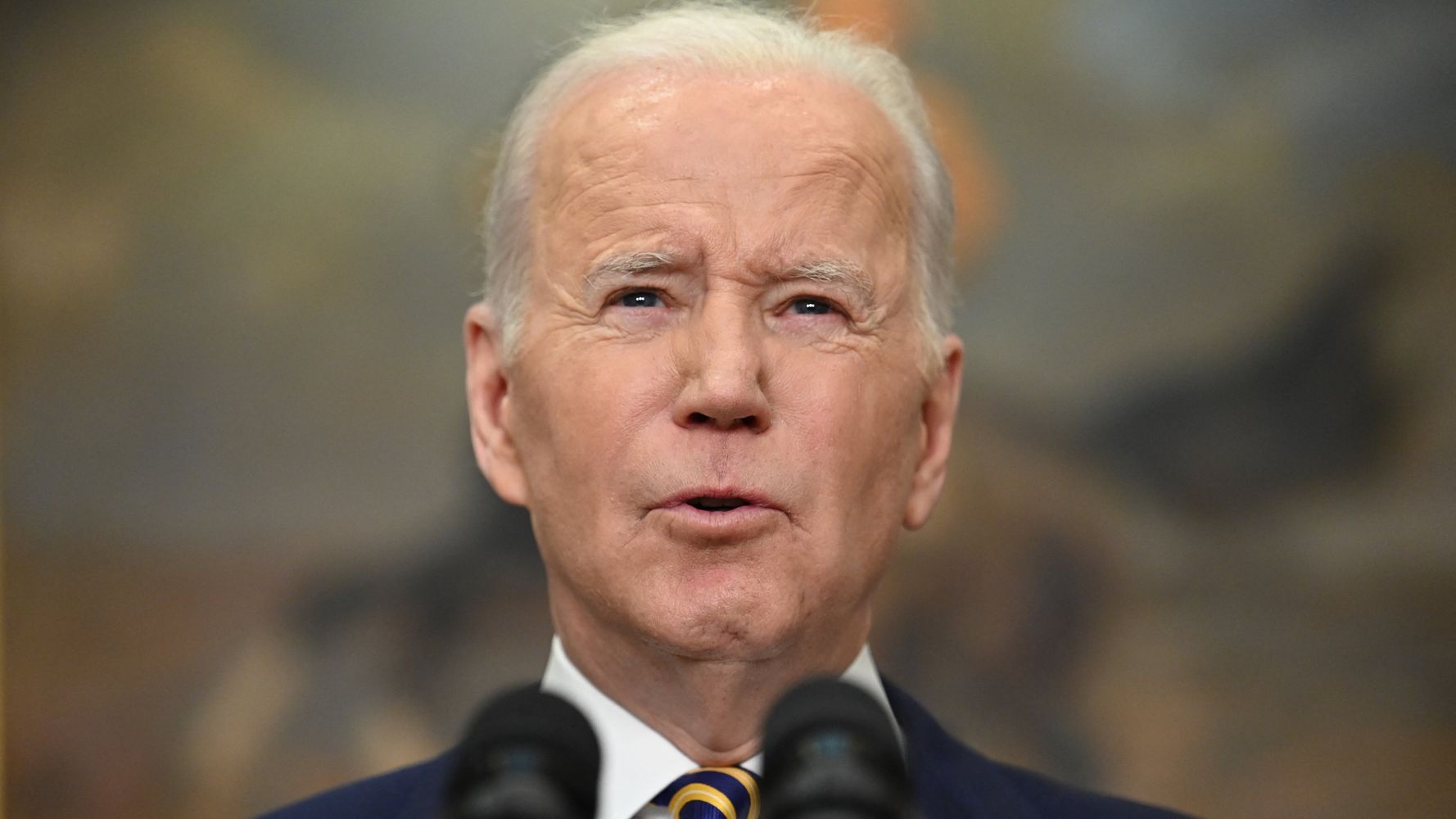 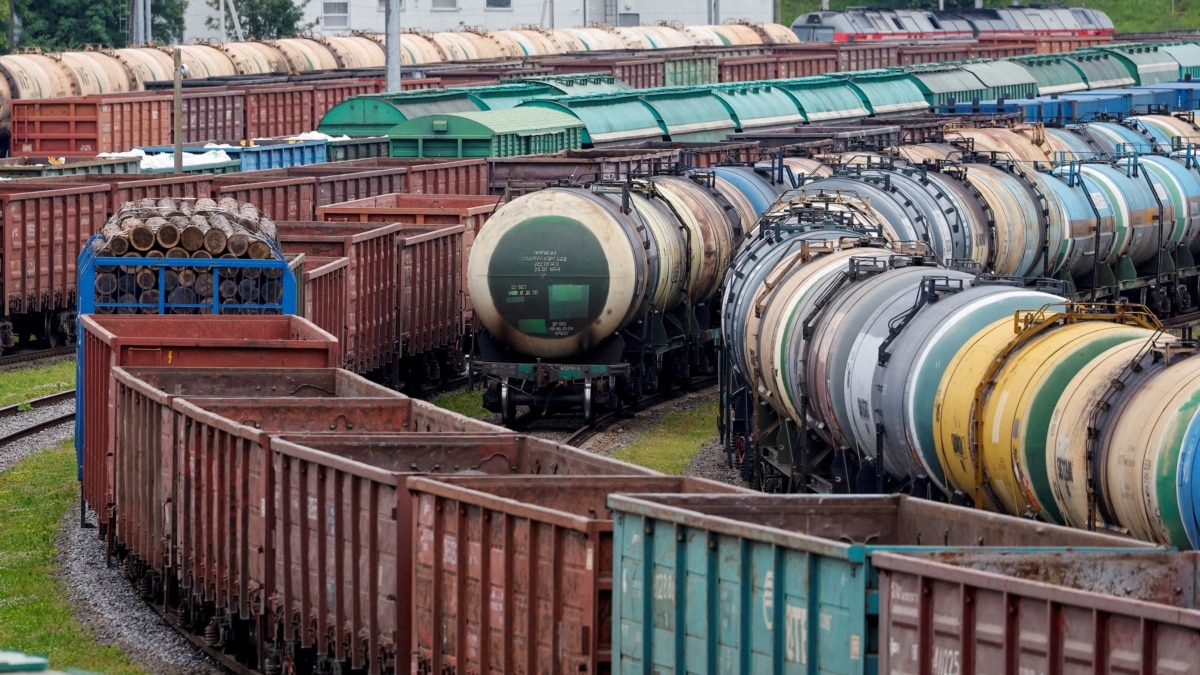