Wild dogs waited to pounce on cornered antelope atop a high rocky outcrop in South Africa. But three small antelope called klipspringers kept their cool as they clung to the cliff in a tense standoff at MalaMala Game Reserve, a recent YouTube video on Latest Sightings shows. (Watch it below.)

The young dogs appeared poised to attack at several moments, but their shaky footing kept delaying what seemed to be inevitable.

As it turned out, the dogs eventually gave up and sauntered off with the older members of the pack, head guide Gareth van Rooyen told Lastest Sightings, a wildlife viewing platform.

Ranger Steff McWilliam, who shot the video along with Ranger Michael Botes, told the channel that the small antelopes’ pointy hooves make them nimble on rocks, while the dogs’ paws were not designed for such climbing.

With hooves “about the diameter of a dime, this pint-sized rock hopper can jump onto a landing pad the size of a silver dollar,” the San Diego Zoo wrote of klipspringers. “Its delicate-looking feet are specially adapted for traction on rocky surfaces, with a slight suction-cup effect.”

No wonder they didn’t become lunch.

The dogs eventually found something else on the menu. They were seen later hunting an impala, according to the rangers.

Kamala Harris Blanks out on the World Stage 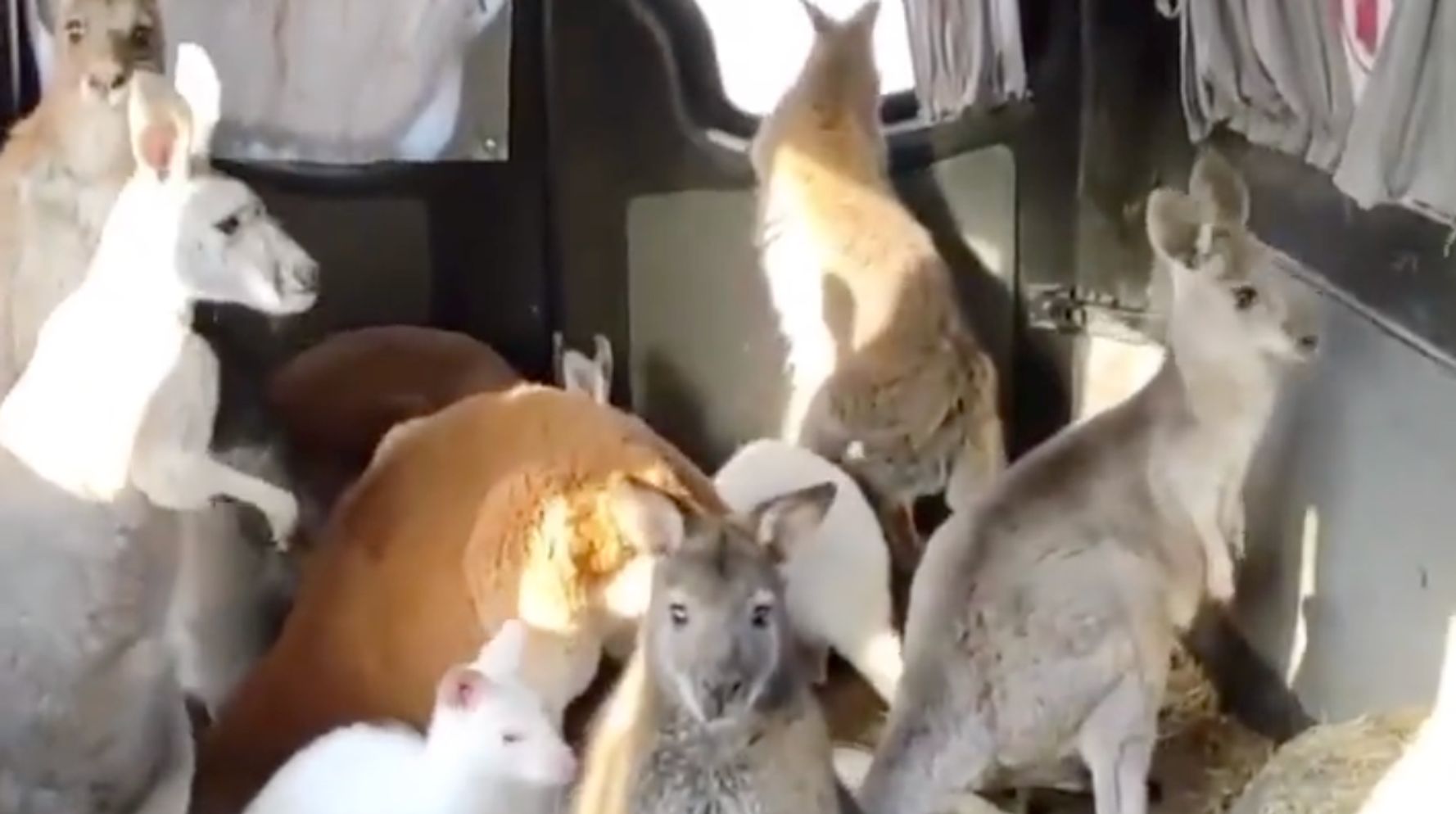 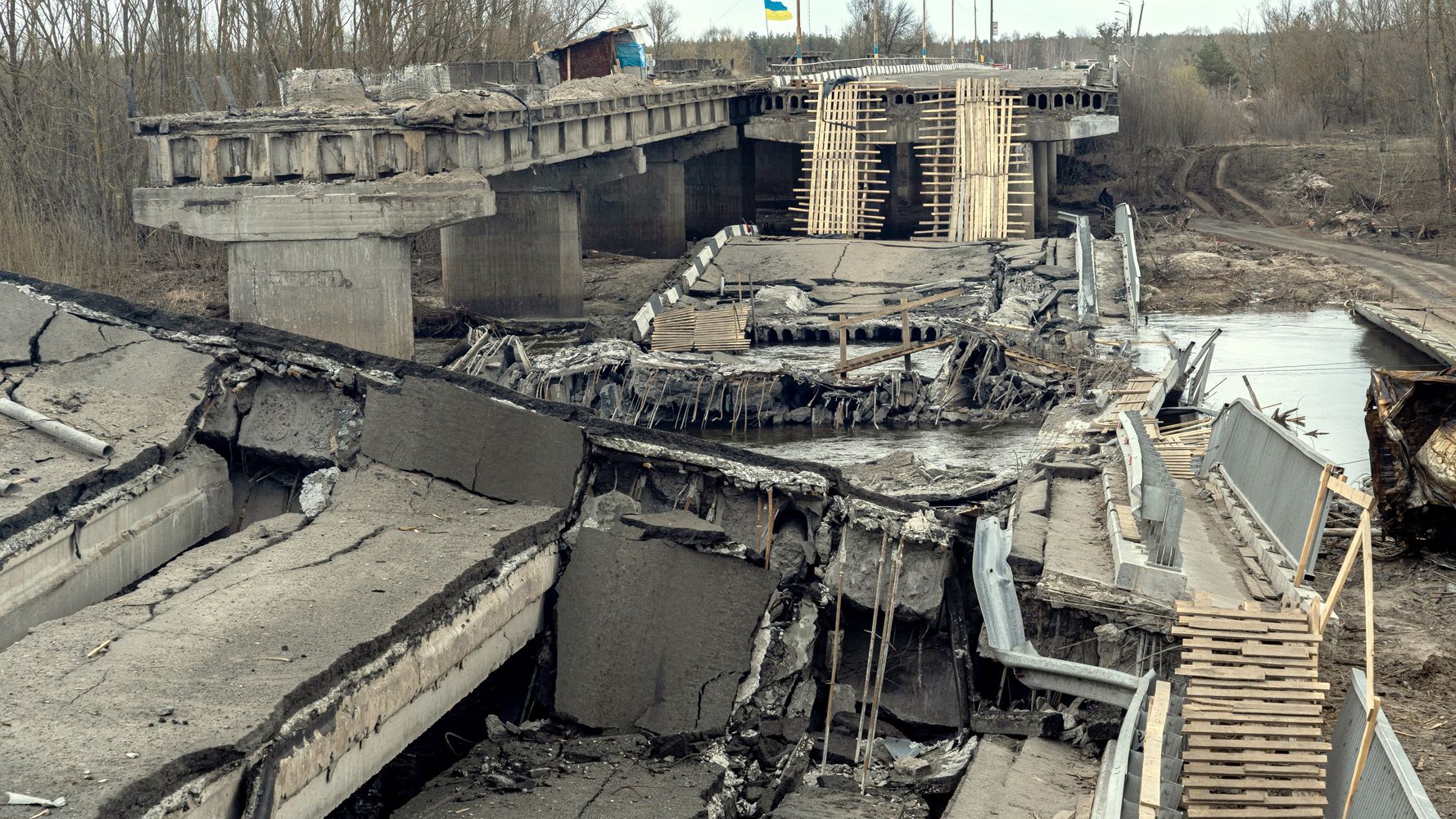 Russia Vows To Ramp Up ‘Scale Of Missile Attacks’ On Kyiv