Hundreds of thousands of Hindu worshippers flocked to the banks of the Ganges in India’s West Bengal state Friday, braving a surge in Covid-19 infections to bathe in the waters of the holy river.

The Gangasagar Mela, a nine-day festival that runs from Jan. 8 to 16, traditionally draws millions to the river’s banks. Pilgrims believe its waters will wash away their sins and those of their ancestors. A record 3.5 million people bathed at the site in 2019.

Tens of thousands had already arrived at the site in the lead-up to the festival, despite weeks of appeals from medical experts to cancel it and warnings that it would worsen the country’s Covid infection rate, driven by outbreaks of both the delta and omicron variants.

“There are safe ways to have masked gatherings outside but a mela of this magnitude with everyone taking a holy dip is not feasible to conduct in a safe manner,” Bhramar Mukherjee, a professor of epidemiology at the University of Michigan, told NBC News in an email Wednesday.

In a decision on Jan. 7, the Kolkata High Court said the event could go ahead. But it has imposed conditions on attendees, allowing entry only to people with a valid vaccination certificate and a negative test within 72 hours of arrival.

Devotees nonetheless threw themselves into the waters of the Ganges to mark Makar Sankranti, an important day in the Hindu calendar.

“In general the principle is that you should avoid going to crowded places,” said Dr. Vikas Bhatia, executive director of the All India Institute of Medical Sciences in Bibinagar, India. “Yet there are so many festivals in India and people have a lot of desire to participate.”

The West Bengal Doctors Forum — a group that advocates for the protection of rights of doctors and patients — said in an emailed statement Wednesday that it feared the festival would put further strain on the country’s health care system.

“A huge number of doctors and other health care staff are already affected with Covid-19 and any further surge will put the entire health care delivery on the verge of collapse,” it said.

It had also appealed to the public not to participate in the festival for safety reasons.

Some experts warned that attendees could become “super-spreaders,” carrying the virus back to their hometowns and fueling widespread infections. They said there was a similar surge in cases last spring after more than 9 million people gathered on the shores of the Ganges for the Kumbh Mela festival, the largest Hindu pilgrimage.

The Gangasagar Mela took place even as similar ceremonies have been banned in other parts of India. Two cities in the northern state of Uttarakhand canceled similar festivities on the shores of the river earlier this week amid pandemic concerns.

NBC News has reached out to the government of West Bengal for comment.

West Bengal authorities had imposed stricter pandemic measures in response to an uptick in infections in early January, closing schools, limiting workplaces to 50 percent capacity, and imposing a curfew from 10 p.m. to 5 a.m. An international film festival in the city of Kolkata, scheduled to start Jan. 7, was also postponed.

India is struggling to contain spread of the highly transmissible omicron variant. Cases in West Bengal have risen exponentially since December; the state reported 23,467 cases on Saturday, marking a 41 times increase since Dec. 25.

India reported 264,202 cases overall on Saturday. The country has reported almost 500,000 Covid-19-related deaths, the second highest in the world after the U.S, but studies suggest India’s true death toll is far higher than the official tally.

Dr. Bhatia said that while he worried about too many cases appearing at once, omicron appears to have a lower mortality rate than other variants. He also said hospitals are better prepared for this wave of cases than previous ones and pointed out that India has a high rate of vaccination, with the Ministry of Health saying in late December that 90 percent of adults had received at least one dose.

He said the government could issue guidelines but it was up to the public whether to follow them.

“Ultimately people’s health is in their own hands,” he said.

Six people have been injured in a mass shooting in Oregon 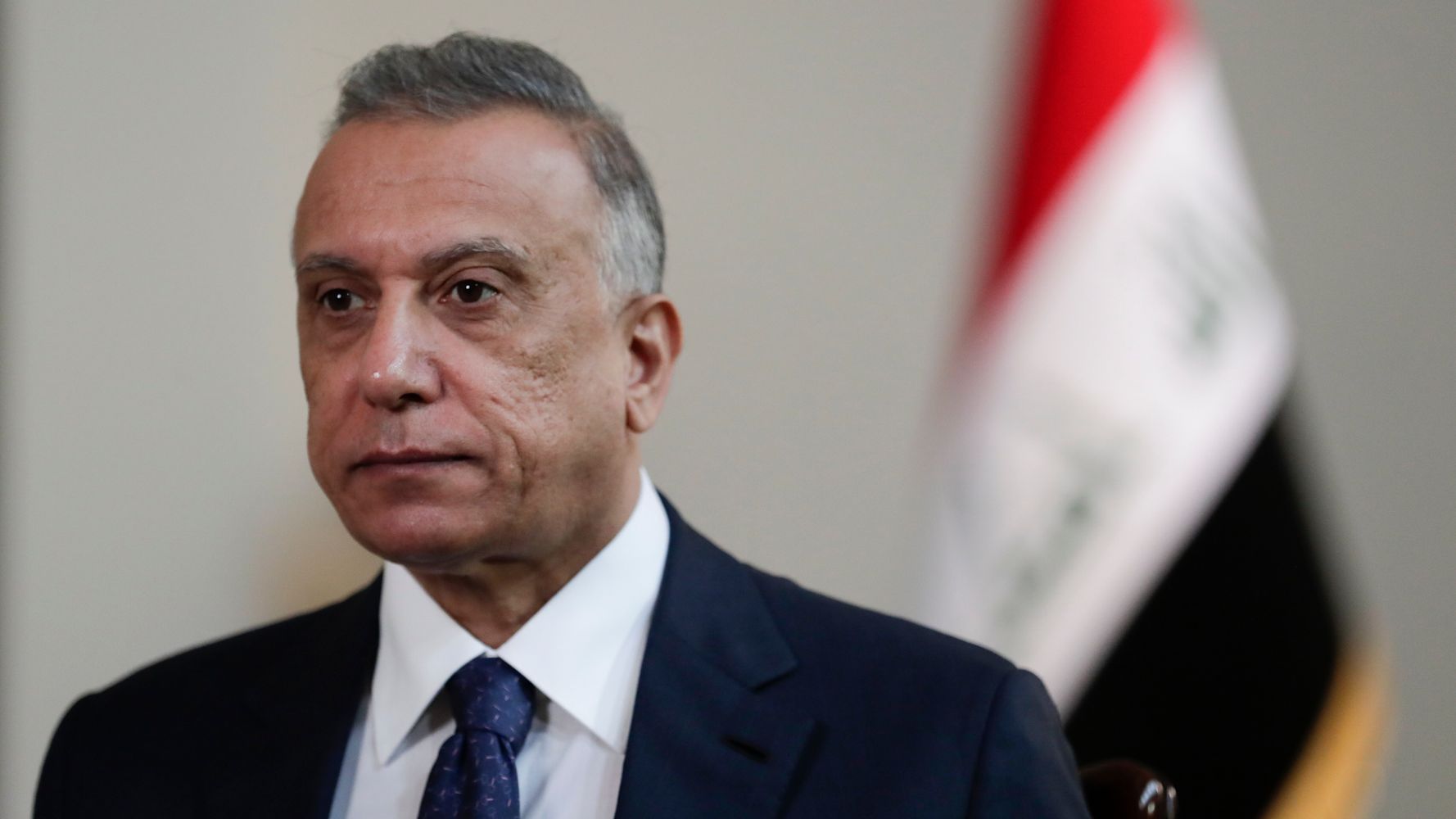