For the past 20 years, women had played a crucial role in building a new Afghanistan. They were members of the judiciary, public sector workers and artists who believed there was no limit in what they could achieve.

Many say that all changed when the Taliban returned to power last August.

For most teenage girls in Afghanistan, it has been one year since they set foot in a classroom. And there’s no sign of when or if they will be allowed back.

“My goal was to become Afghanistan’s President one day, or Vice-President,” one woman told Euronews international correspondent Anelise Borges.

Save the Children interviewed nearly 1,700 boys and girls between the ages of 9 and 17 in seven provinces to assess the impact of the education restrictions.

Nearly the entire population of Afghanistan was thrown into poverty and millions were left unable to feed their families when the world cut off financing in response to the Taliban takeover.

Teachers, parents and experts all warn that the country’s multiple crises are proving especially damaging to girls. The Taliban has restricted women’s work, encouraged them to stay at home and issued dresscodes.

Hundreds of female members of the Afghan judiciary say they are now targets. They’re hunted by those they once helped convict – many were members of the Taliban and have now been freed by the group.

“It was my duty,” one woman, who worked in the industry, told Borges.

“I sold a part of my home utensils and donated the other part. And now I am moving from one place to another, I am even going to my relatives’ homes, but they are not happy to host me. Not even my dear friends, they don’t like it because I am under treat. They don’t want their families to get in trouble because of me.”

The international community is demanding that the Taliban open schools for all girls, and the US and EU have created plans to pay salaries directly to Afghanistan’s teachers, keeping the sector going without putting the funds through the Taliban.

During their first time ruling Afghanistan in the 1990s, women had virtually no rights – they couldn’t work or study, or leave the house without a male relative.

The Taliban reassured Afghans when they seized control again last year that they would not return to the heavy hand of the past.

In March, just before the school year begun, the Taliban Education Ministry announced everyone would be allowed back. But on the day of the reopening, 23 March, that decision was suddenly reversed.

Many women in Afghanistan now fear those times in the 1990s could return.

Billie Eilish Decided To Rate Her Fashion Over The Years, And Her Thoughts Range From ‘No Regrets’ To ‘Embarrassing’ 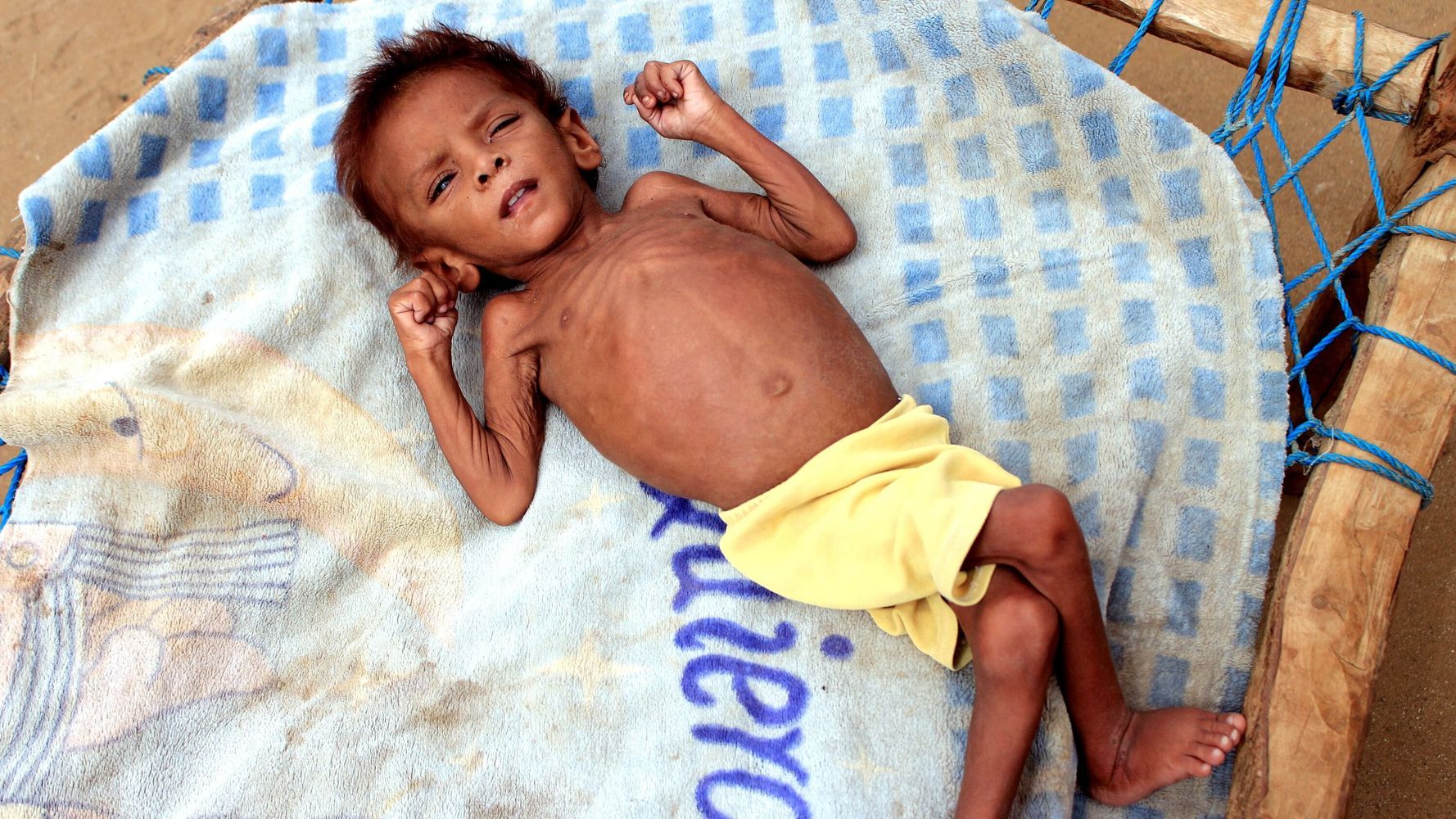 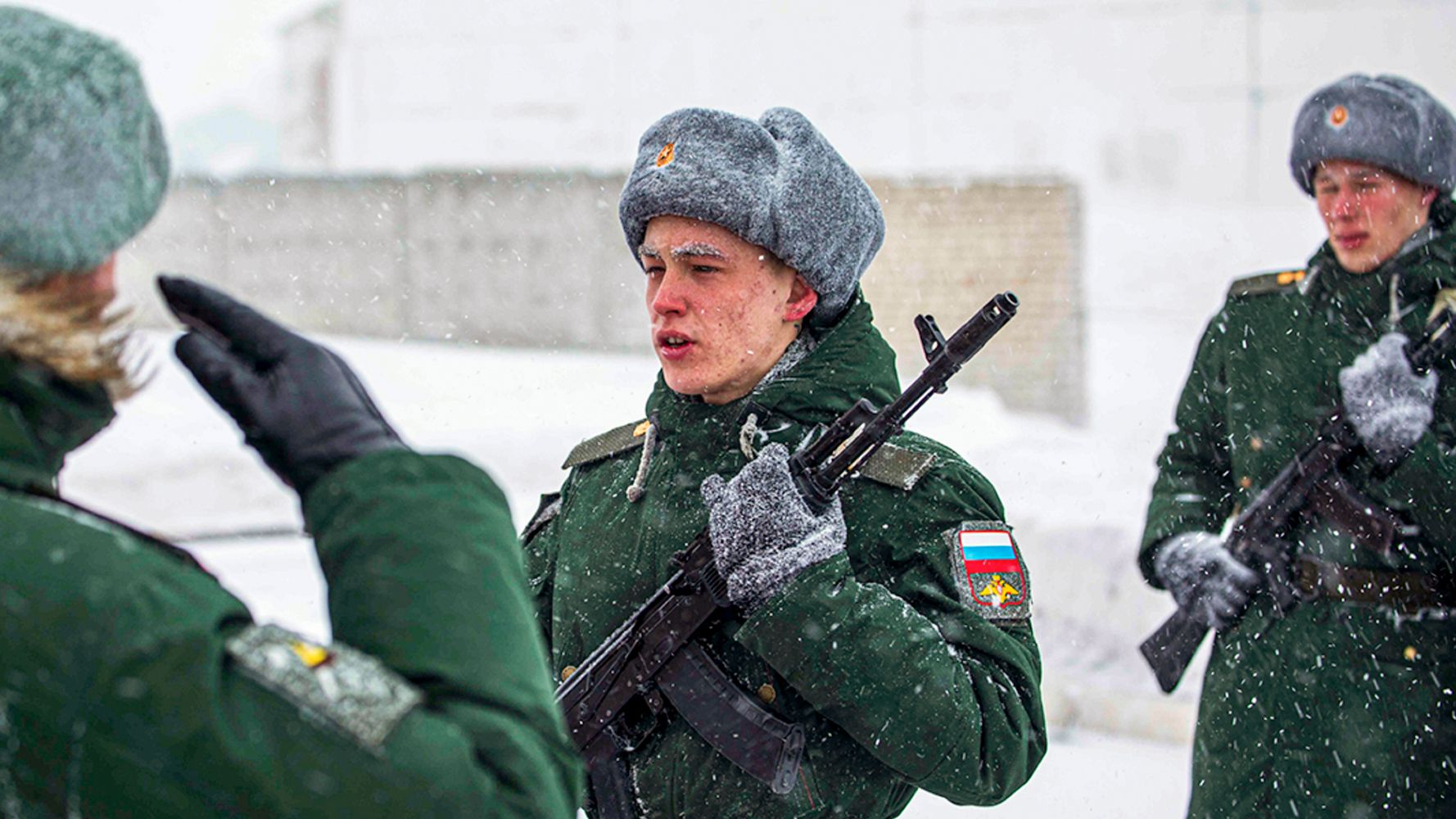