Tennis star Nick Kyrgios has been charged with assaulting his former girlfriend, media in Australia has reported.

The charge refers to an alleged assault of a former girlfriend in December 2021 with Kyrgios due to appear in court in Canberra next month, according to The Canberra Times.

An ACT policing spokesperson in Canberra said: “ACT Policing can confirm a 27-year-old Watson man is scheduled to face the ACT Magistrates court on the 2nd of August in relation to one charge of common assault following an incident in December 2021.”

The world number 40, is currently playing in the UK and has reached the quarter-finals of Wimbledon.

The paper reports that it is understood that the charge relates to an allegation that the tennis star his grabbed former partner Chiara Passari.

It added that barrister Jason Moffett, from Key Chambers, confirmed to the paper he had been briefed in the matter and his client was aware of the charge.

How to cool stifling upstairs bedrooms during the summer 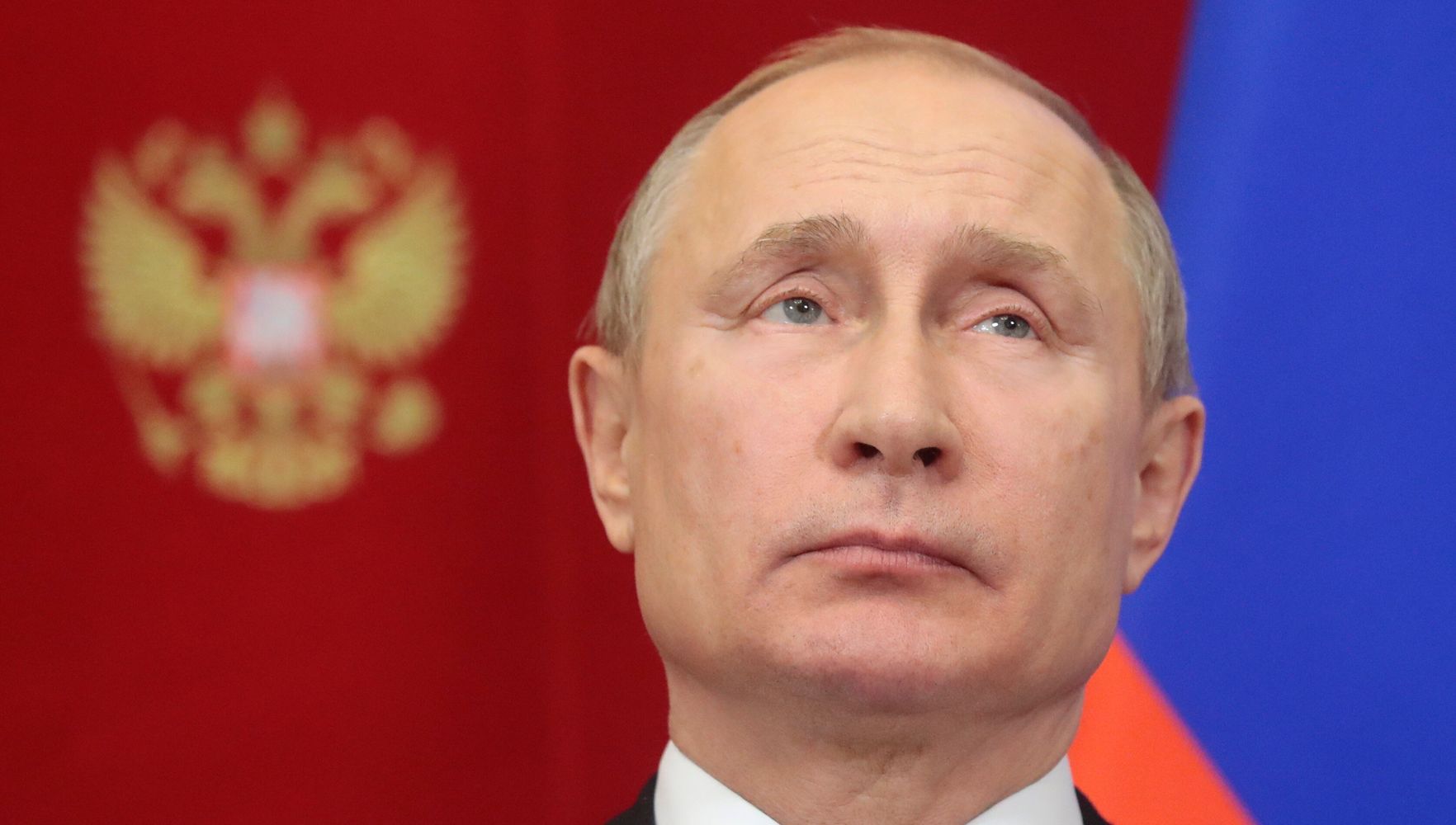 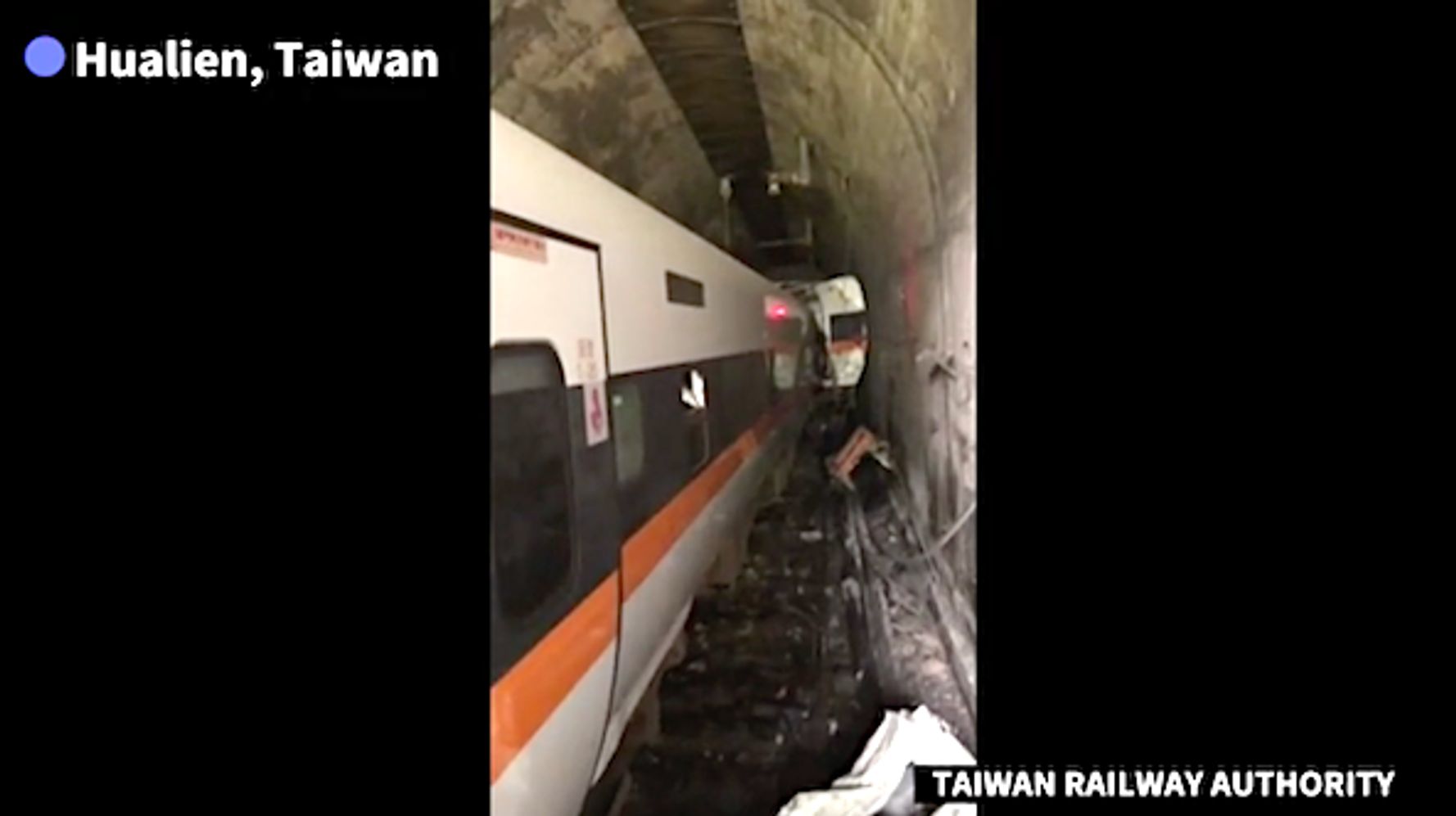 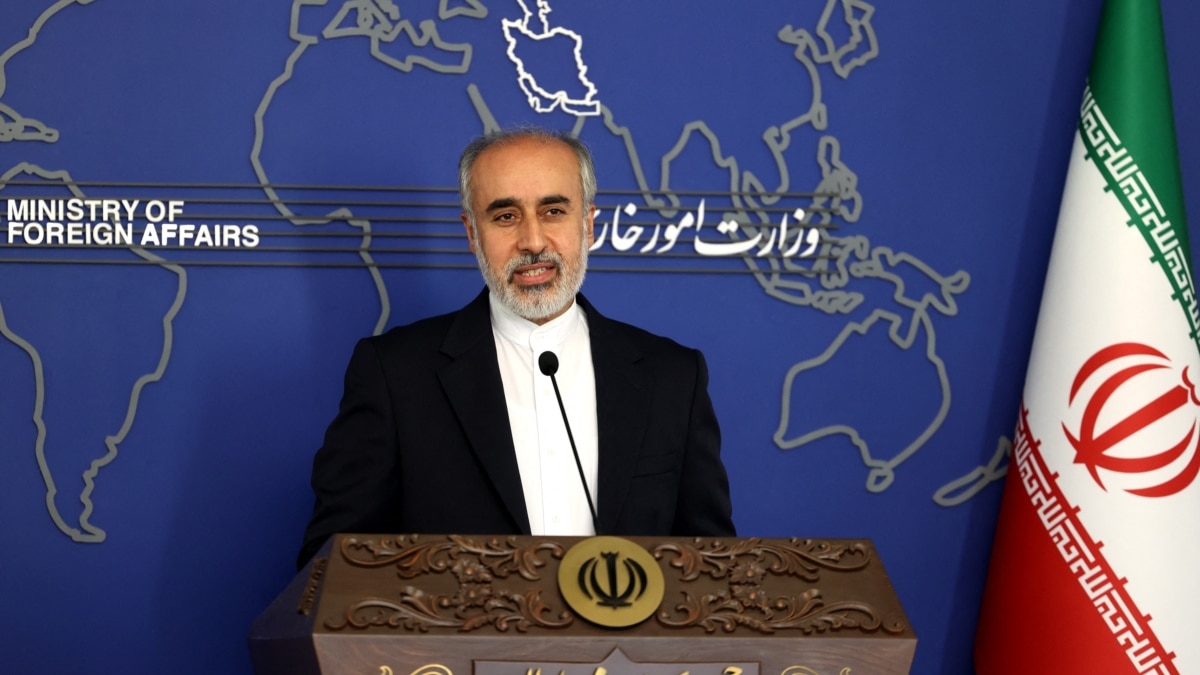 Iran Says It Won’t Be Rushed Into ‘Quick’ Nuclear Deal