KABUL, Afghanistan — Taliban authorities in Afghanistan dissolved five key departments of the former U.S.-backed government, including the country’s Human Rights Commission, deeming them unnecessary in the face of a financial crunch, an official said on Monday.

Afghanistan faces a budget deficit of $500 million this financial year, Taliban authorities said on Saturday as they announced their first annual national budget since taking over the war-torn country last August.

“Because these departments were not deemed necessary and were not included in the budget, they have been dissolved,” Innamullah Samangani, the Taliban government’s deputy spokesman, told Reuters.

Also dissolved was the High Council for National Reconciliation (HCNR), the once high-powered National Security Council, and the commission for overseeing the implementation of the Afghan constitution.

The HCNR was last headed by former Afghan President Abdullah Abdullah, and was working to negotiate a peace between the U.S.-backed government of former President Ashraf Ghani and the then-insurgent Taliban.

In August 2021, 20 years after invading Afghanistan, foreign forces withdrew from the country, leading to the collapse of the government and a Taliban takeover.

Samangani said the national budget was “based on objective facts” and intended only for departments that had been active and productive.

He added that the bodies could be reactivated in the future “if needed.”

The Taliban ruled Afghanistan from 1996 to 2001 with an iron fist and implemented a harsh version of Islamic rule, including banning women from education and work. After taking over last year, the Taliban assured the world they would be more moderate.

However, they have yet to allow older girls to restart education, and have also introduced rules that mandate that women and girls wear veils and requiring them to have male relatives accompany them in public places. 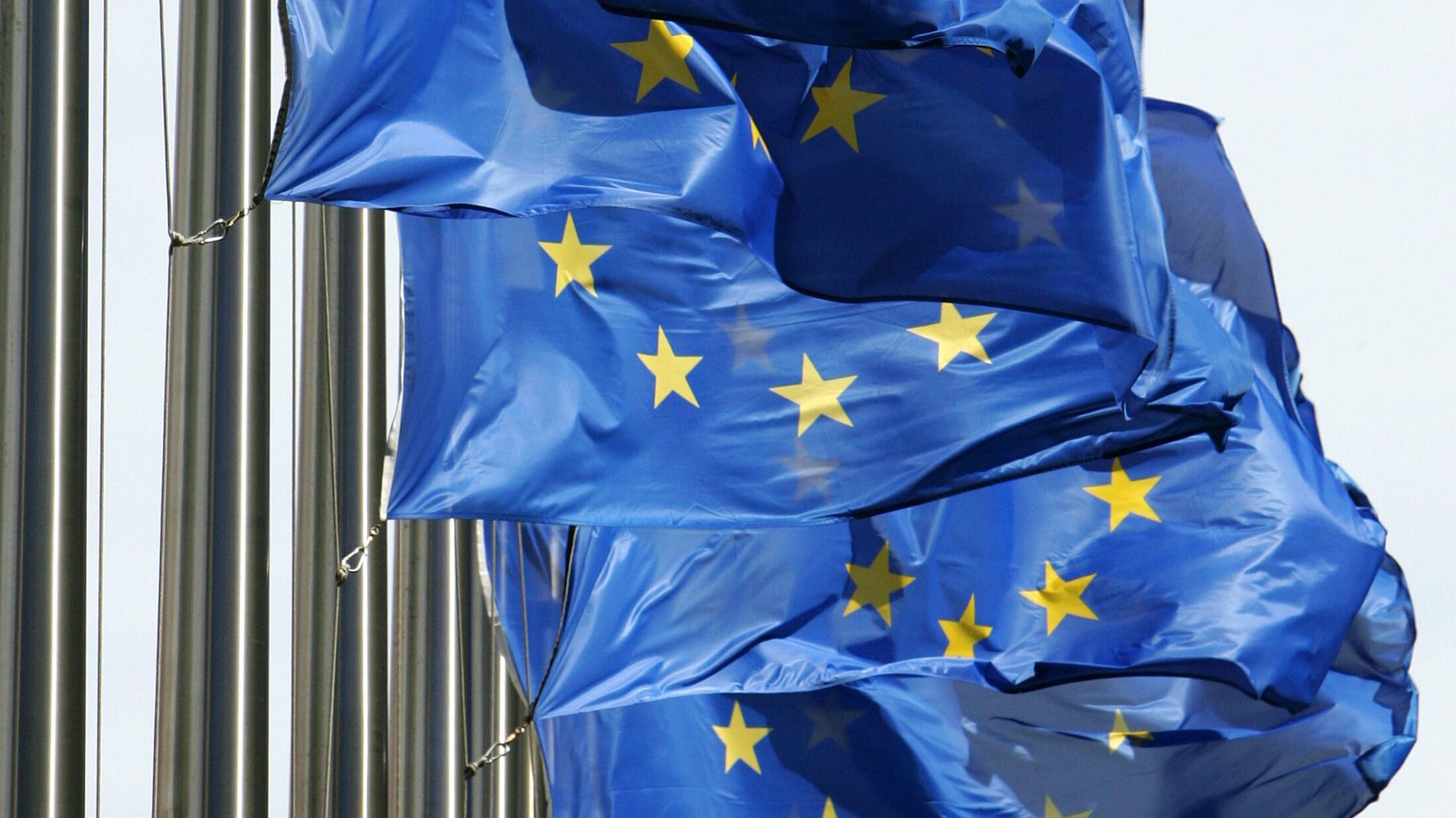 With Time Running Out, EU And UK Near Post-Brexit Trade Deal