At least 36 people were killed and dozens more were injured when a train derailed in Taiwan on Friday after apparently hitting a truck.

The train was carrying around 350 people, the country’s fire department said, thought to be many tourists and people heading home at the start of a long holiday weekend.

The crash is the island’s worst rail disaster in decades.

“We will continue to do everything we can to ensure their safety in the wake of this heartbreaking incident.”

44 people had been sent to hospital, officials said.

The official Central News Agency said a truck “not parked properly” was suspected of sliding into the path of the train. The fire department showed a picture of what appeared to be the truck’s wreckage next to the derailed train.

The express service traveling from the capital Taipei to Taitung on the southeast coast came off the rails north of Hualien in eastern Taiwan, the fire department said.

The accident came on the first day of the four-day Tomb Sweeping Festival, an annual religious festival when people travel to their hometowns for family gatherings and to worship at the graves of their ancestors.

Taiwan is a mountainous island where most of its 24 million people are squeezed onto flatlands along the northern and western coasts. The lightly populated east is popular with tourists, many of whom arrive along the coastal railway lines to avoid treacherous mountain roads.

The railway line from Taipei down the east coast is renowned for its tunnels and route that hugs the coast just north of Hualien where the crash occurred.

Taiwan’s extensive rail system has undergone substantial upgrades in recent years, particularly with the addition of a high-speed line connecting the capital Taipei with cities to the south.

Max Burman is a news and homepage editor for NBC News. 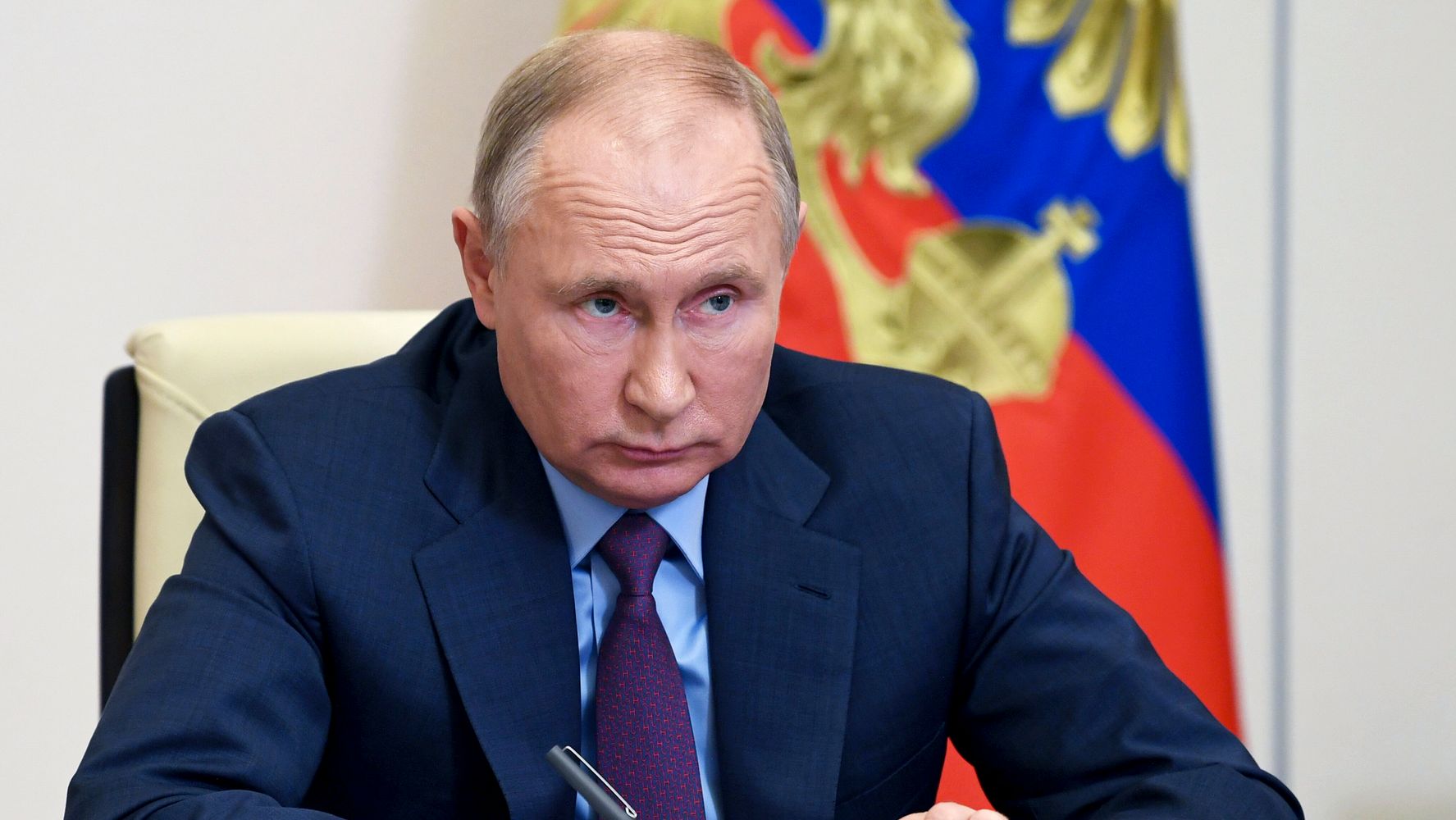 Supporters Rally Around Meghan Markle After She Shares Pregnancy Loss Mexico to raise concerns at U.N. over unequal vaccine access