CAIRO, Egypt — The giant container ship that has blocked traffic in the Suez Canal, bringing a key global trade route to a standstill and capturing the world’s attention, was partially refloated early Monday.

The Ever Given “has successfully floated after the ship responded to the pulling and towing maneuvers,” Lt. Gen. Osama Rabie, chairman of the Suez Canal Authority, said in a statement.

Both the canal authority and Inchcape, a separate maritime logistics company that manages shipping in the Suez Canal said that the 1,400-foot long Japanese-owned ship was now 80 percent free.

The skyscraper-sized ship jammed diagonally across a southern section of the Suez Canal on Tuesday, leaving a total of 367 ships, including dozens of container ships and bulk carriers, unable to use the key trading route as of Monday morning.

Dredgers worked over the weekend to dislodge the stranded vessel, shifting some 27,000 metric tons of sand to a depth of 60 feet, the Suez Canal Authority said Sunday.

A total of 14 tugboats were conducting pulling maneuvers from three directions to dislodge the ship, it added.

Charlene Gubash is an NBC News producer based in Cairo. Gubash, a native Minnesotan, has lived and worked in the Egyptian capital since 1985.

Richie Duchon is an NBC News digital editor in the Los Angeles bureau. 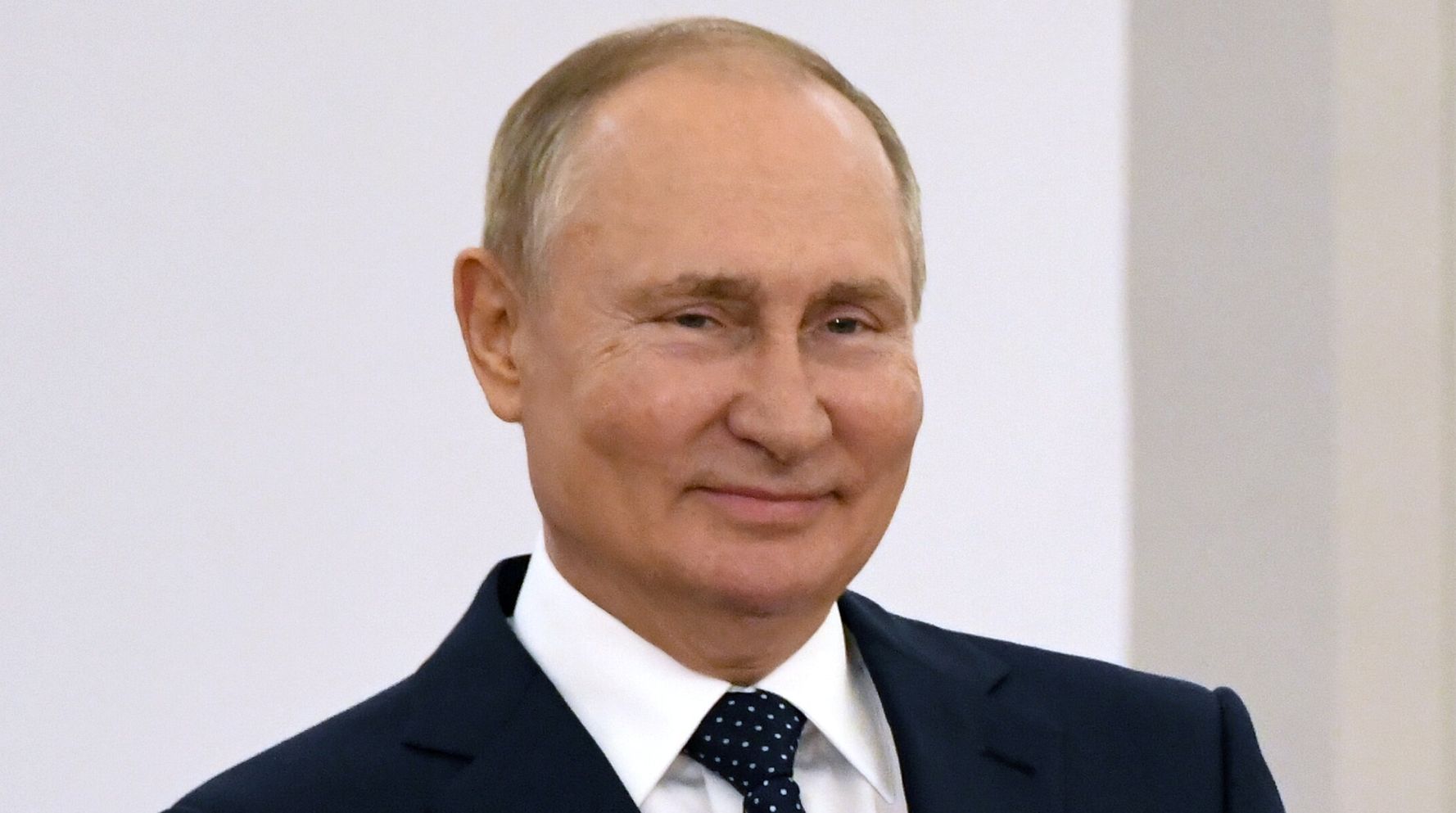 Putin Meets With Assad And Paralympians, Then Self-Isolates Over COVID-19 Cases In Inner Circle