A man who was discovered hiding in the wheel section of a cargo plane at Amsterdam’s Schiphol airport on Sunday survived an 11-hour flight, Dutch military police have said.

“The man is doing well under the circumstances and has been transported to the hospital,” said the military police, or Marechaussee, in a statement on Sunday. They said that the stowaway had been found in the nose wheel of the cargo plane that had flown from South Africa.

In a statement to Reuters, Marechausse spokeswoman Joanna Helmonds said the man’s age and nationality had yet to be determined.

“Our first concern of course was for his health,” she said. “This is definitely very unusual that someone was able to survive the cold at such a height — very, very unusual.”

As of Monday morning, the man’s status was unclear. NBC News has contacted the Dutch military police for further comment.

A spokesperson for freight carrier Cargolux confirmed the incident, telling NBC News the airline was investigating the matter.

“We are not in a position to comment until the authorities and the airline have completed their investigations,” the spokesperson said.

The only Cargolux flight arriving at Schiphol on Sunday was a freighter that travelled from Johannesburg and made a stop in Nairobi, Kenya, according to online flight tracking platform FlightRadar24.

Amsterdam Airport Schiphol did not immediately respond to a request for comment from NBC News.

The flight is far from the first to see a stowaway survive a perilous journey.

In November, a 26-year-old man was found in a plane’s landing gear compartment at Miami International Airport. Authorities said he had survived the 2-hour and 37-minute flight journey from Guatemala.

In March, a woman with a history of being a “serial stowaway” and sneaking onto flights was arrested at Chicago O’Hare International Airport after police were tipped off by an ankle bracelet she was wearing.

Not all stowaways survive, however. In January 2020, the body of a stowaway was found in the landing gear of an Air France plane that landed in Paris after a flight from the Ivory Coast in West Africa.

At the time, the airline expressed its “deepest sympathy and compassion at this human tragedy.”

Chantal Da Silva is a breaking news editor for NBC News Digital based in London.

Intel's $20 Billion US Semiconductor Factory: A Good First of MANY Necessary Steps

Afghanistan's Taliban have started their first talks in Europe since takeover 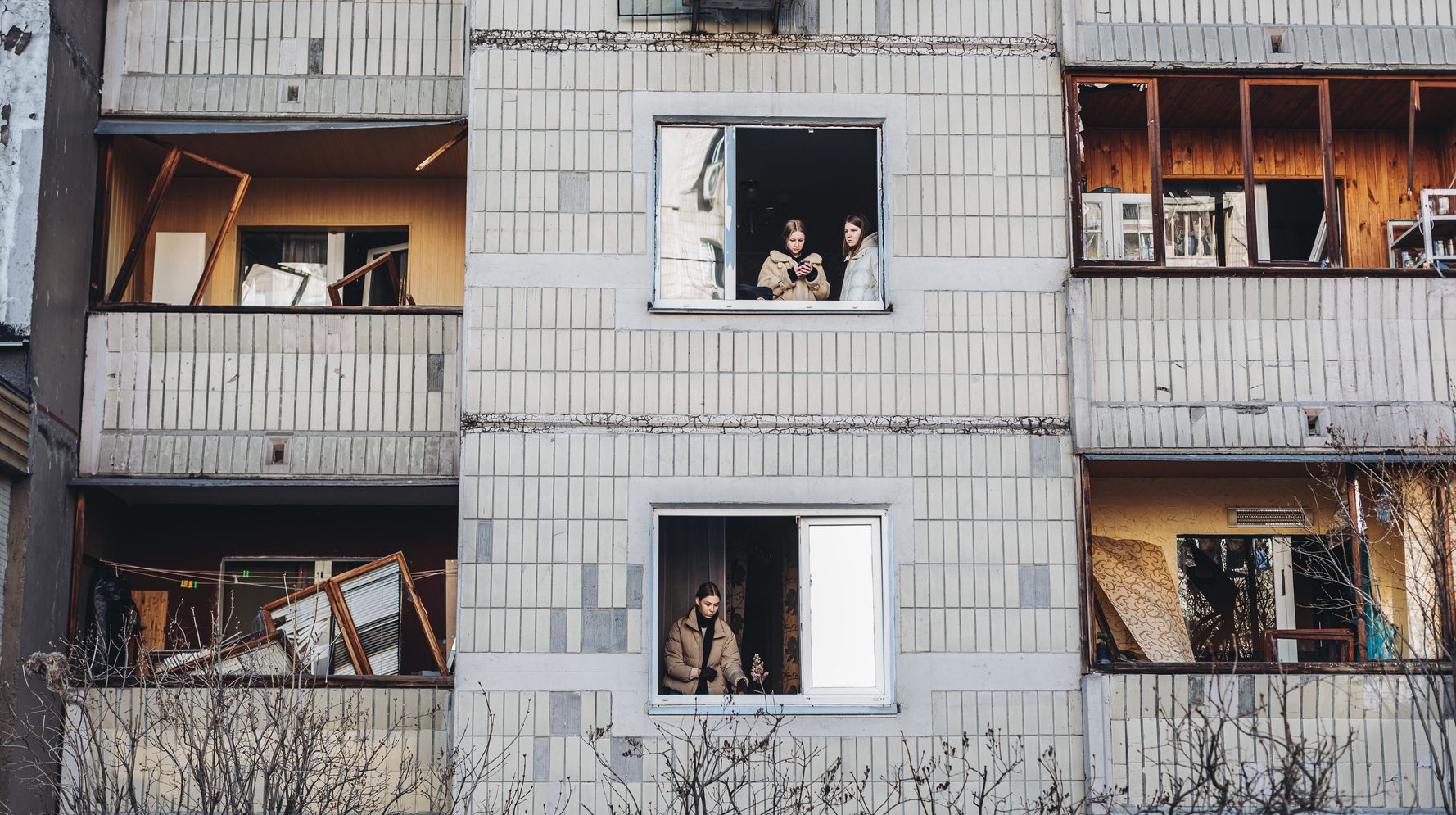