SAN JUAN, Puerto Rico — Empty cruise ships were scheduled to arrive Friday at the eastern Caribbean island of St. Vincent to help transport thousands of people who evacuated their homes under the fiery glow of La Soufrière volcano which officials said could erupt at any moment.

Shelters filled up overnight as people living in the northern part of the island sought safer ground under government orders, with a string of car lights twinkling through the darkened mountains.

“They are settling in quite nicely,” Doris McIntosh, deputy manager of one shelter, said in a phone interview. She noted, though, that meals were not being served yet. “Because of rushed evacuations, some things are not in place.”

“An explosive phase of the eruption may begin with very little warning,” the University of the West Indies’ Seismic Research Center said in a statement.

Many worried that evacuation efforts would be hampered by the pandemic, with Gonsalves noting that the cruise ships and other islands would require evacuees to be vaccinated. He also said he was working with other Caribbean governments to ensure that they could accept an ID card since not everyone has a passport.

“This is an emergency situation, and everybody understands that,” he said.

He said two Royal Caribbean cruise ships and two Carnival Cruise Line ones are expected to arrive on Friday. Islands that have said they would accept evacuees include St. Lucia, Grenada, Barbados and Antigua.

Gonsalves added that he highly recommends those who opt to go to a shelter in St. Vincent and the Grenadines, an island chain of more than 100,000 people, be vaccinated.

Scientists alerted the government about a possible eruption after noting a type of seismic activity at 3 a.m. on Thursday that indicated “magma was on the move close to the surface,” Joseph said.

“Things are escalating pretty quickly,” she said of the volcanic activity, adding that it was impossible to provide an exact forecast of what might happen in the next hours or days.

A team from the seismic center arrived in St. Vincent in late December after the volcano had an effusive eruption. They have been analyzing the formation of a new volcanic dome, changes to its crater lake, seismic activity and gas emissions, among other things.

The eastern Caribbean is home to other active volcanoes. Seventeen of the region’s 19 live volcanoes are located on 11 islands, with the remaining two underwater near the island of Grenada, including one called Kick ’Em Jenny that has been active in recent years.

The region’s most active volcano in recent years has been Soufriere Hills in Montserrat, which has erupted continuously since 1995, destroying the capital of Plymouth and killing at least 19 people in 1997.

Google's Nest Thermostat is the cheapest it's ever been | Engadget 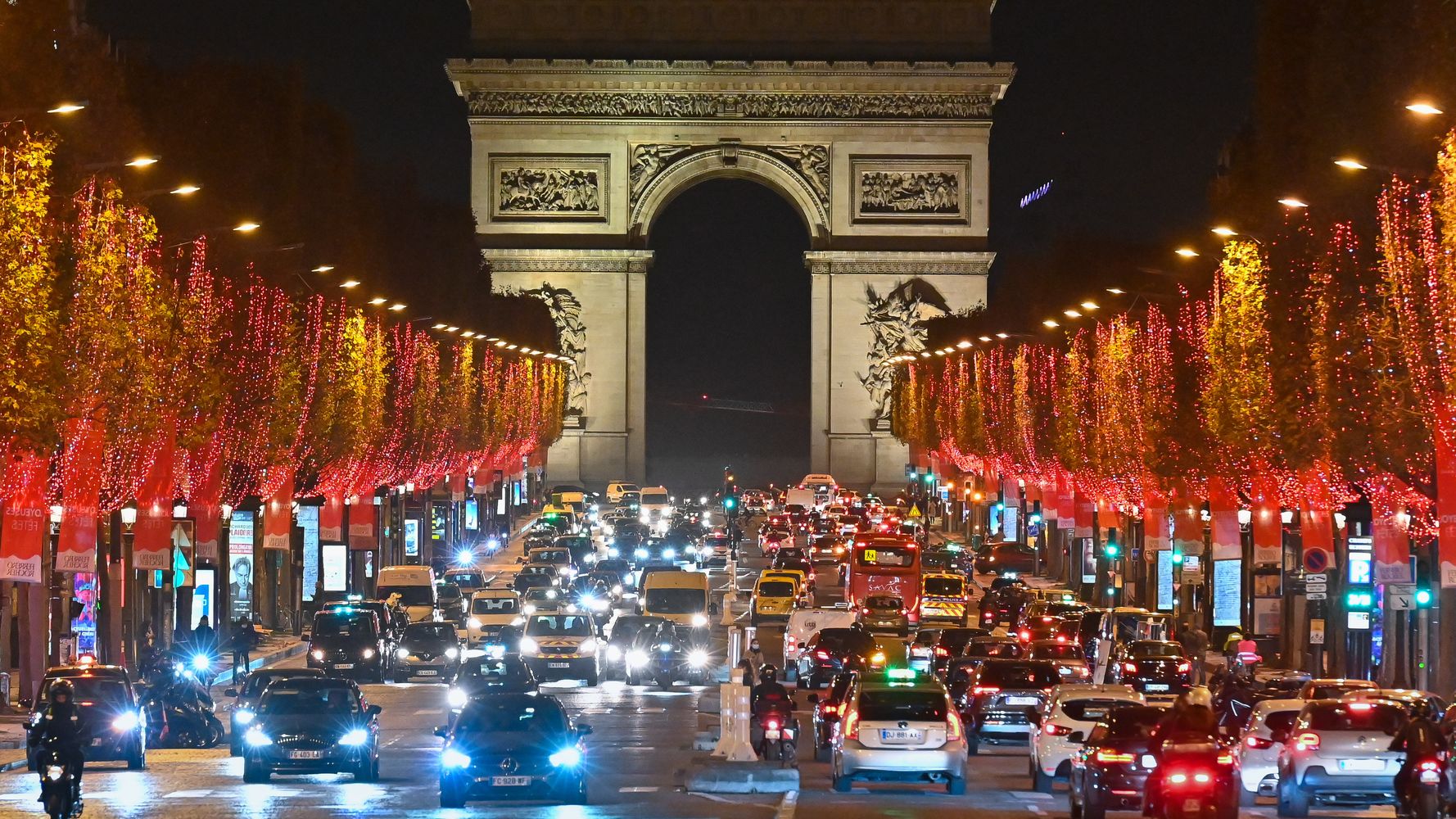 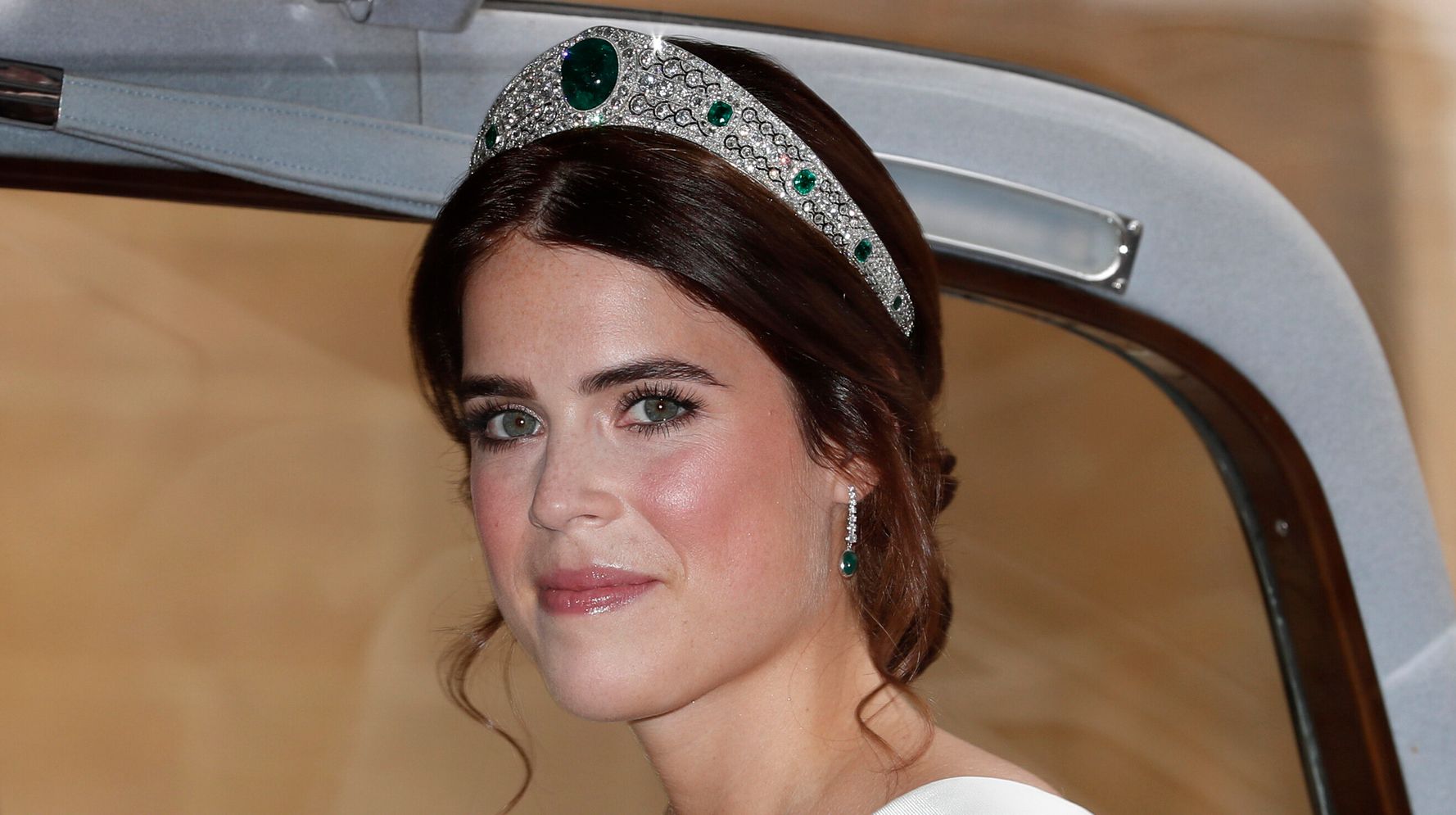 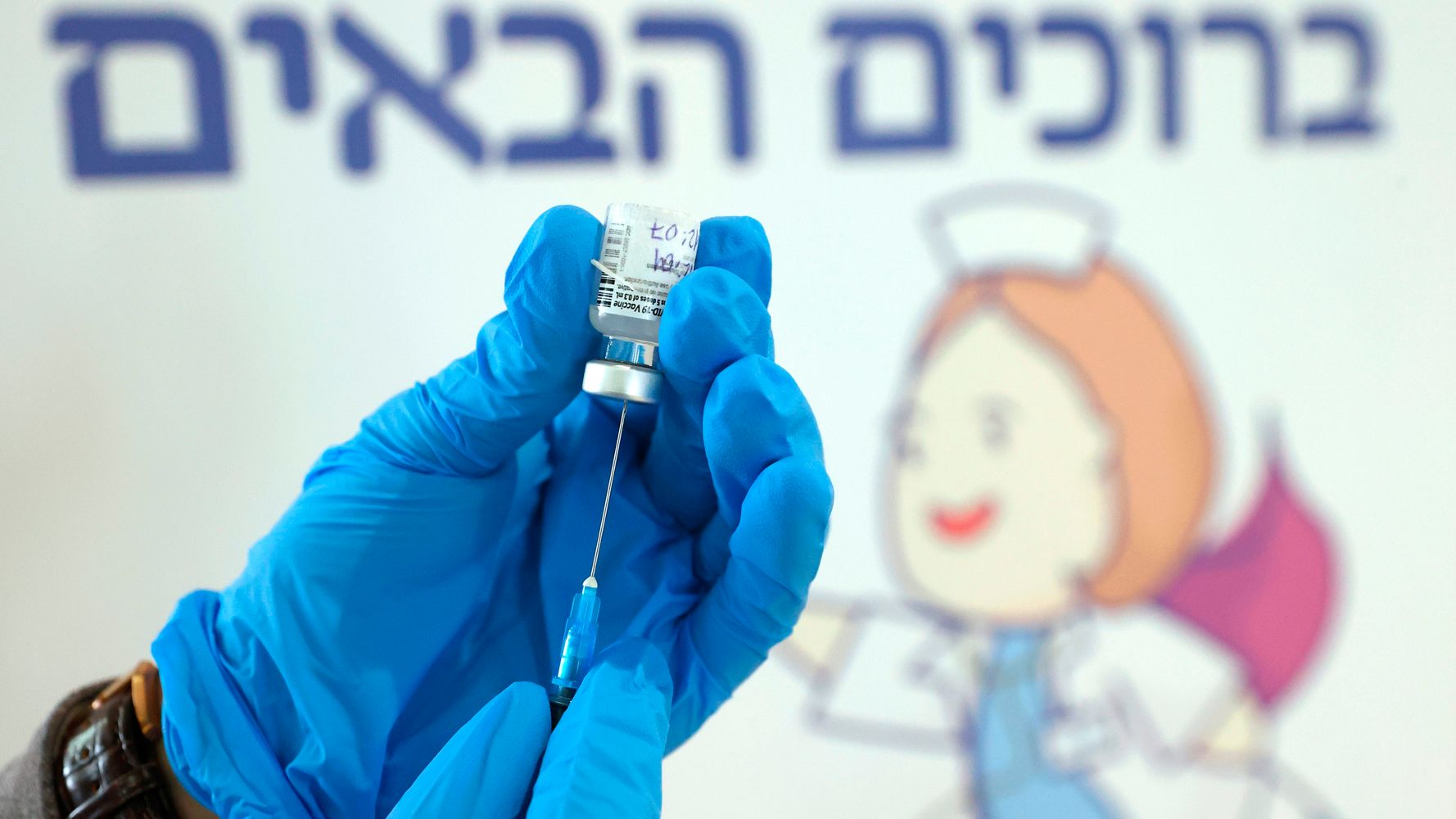