“We are now facing a far more serious situation beyond the mere shortages of fuel, gas, electricity and food. Our economy has completely collapsed. That is the most serious issue before us today,” Prime Minister Ranil Wickremesinghe told Parliament.

Wickremesinghe is also the finance minister tasked with stabilizing the economy, which is foundering under the weight of heavy debts, lost tourism revenue and other impacts from the coronavirus pandemic and surging costs for commodities.

“Currently, the Ceylon Petroleum Corporation is $700 million in debt,” he told lawmakers. “As a result, no country or organization in the world is willing to provide fuel to us. They are even reluctant to provide fuel for cash,” he said.

Wickremesinghe said the government had failed to act in time to turn the situation around, as Sri Lanka’s foreign reserves dwindled.

“If steps had at least been taken to slow down the collapse of the economy at the beginning, we would not be facing this difficult situation today. But we lost out on this opportunity. We are now seeing signs of a possible fall to rock bottom,” he said.

Sri Lanka has been muddling through mainly supported by $4 billion in credit lines from neighboring India. But Wickremesinghe said India would not be able to keep Sri Lanka afloat for too long.

Sri Lanka has already announced that it is suspending repayment of $7 billion in foreign debt due this year, pending the outcome of negotiations with the International Monetary Fund on a rescue package. It must pay $5 billion on average annually until 2026.

The foreign currency crisis has resulted in massive shortages that have forced people to stand in long lines to buy essentials, including fuel, cooking gas and medicine.

Column: I dodged COVID for more than two years. The latest surge finally got me. 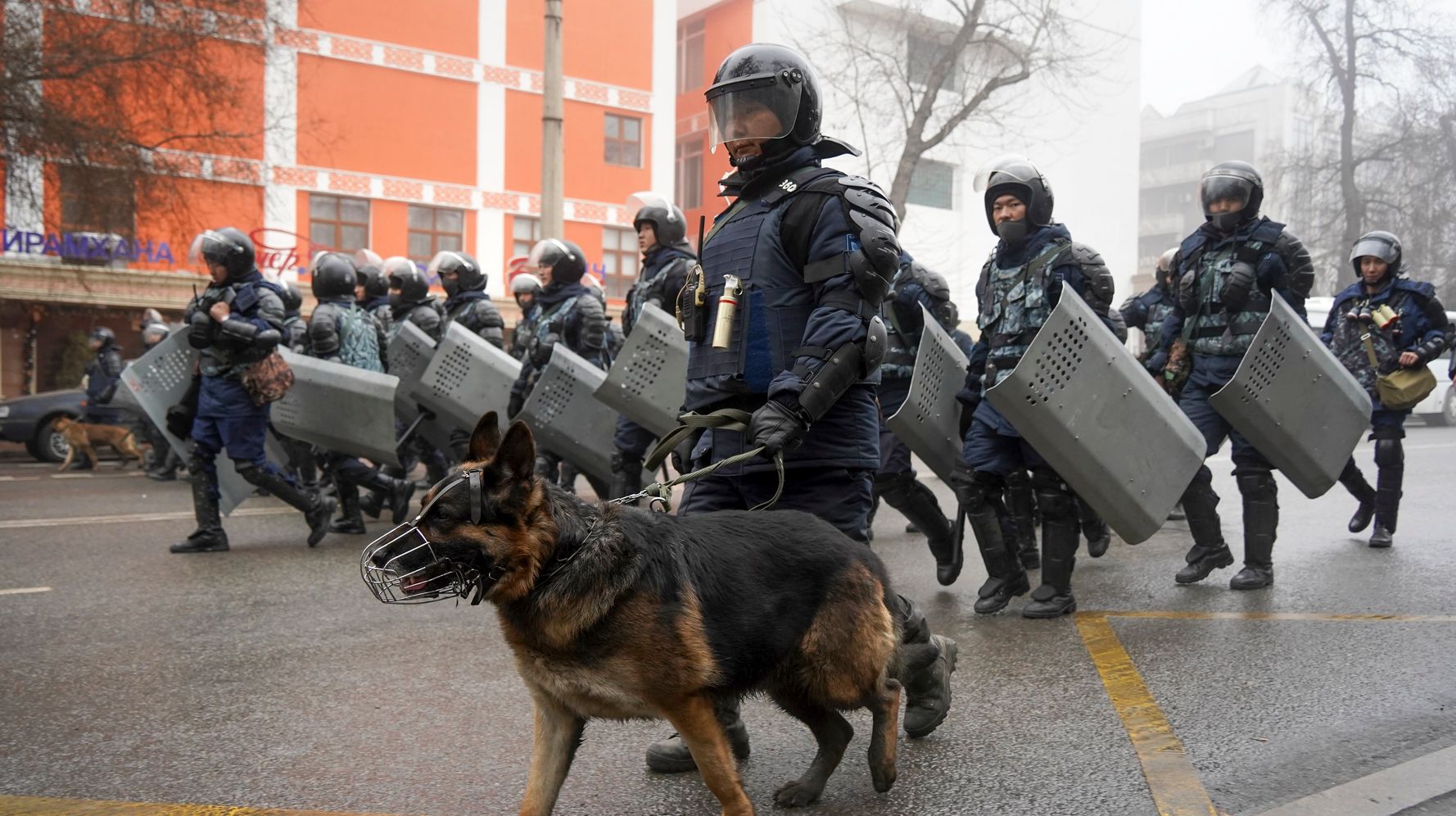 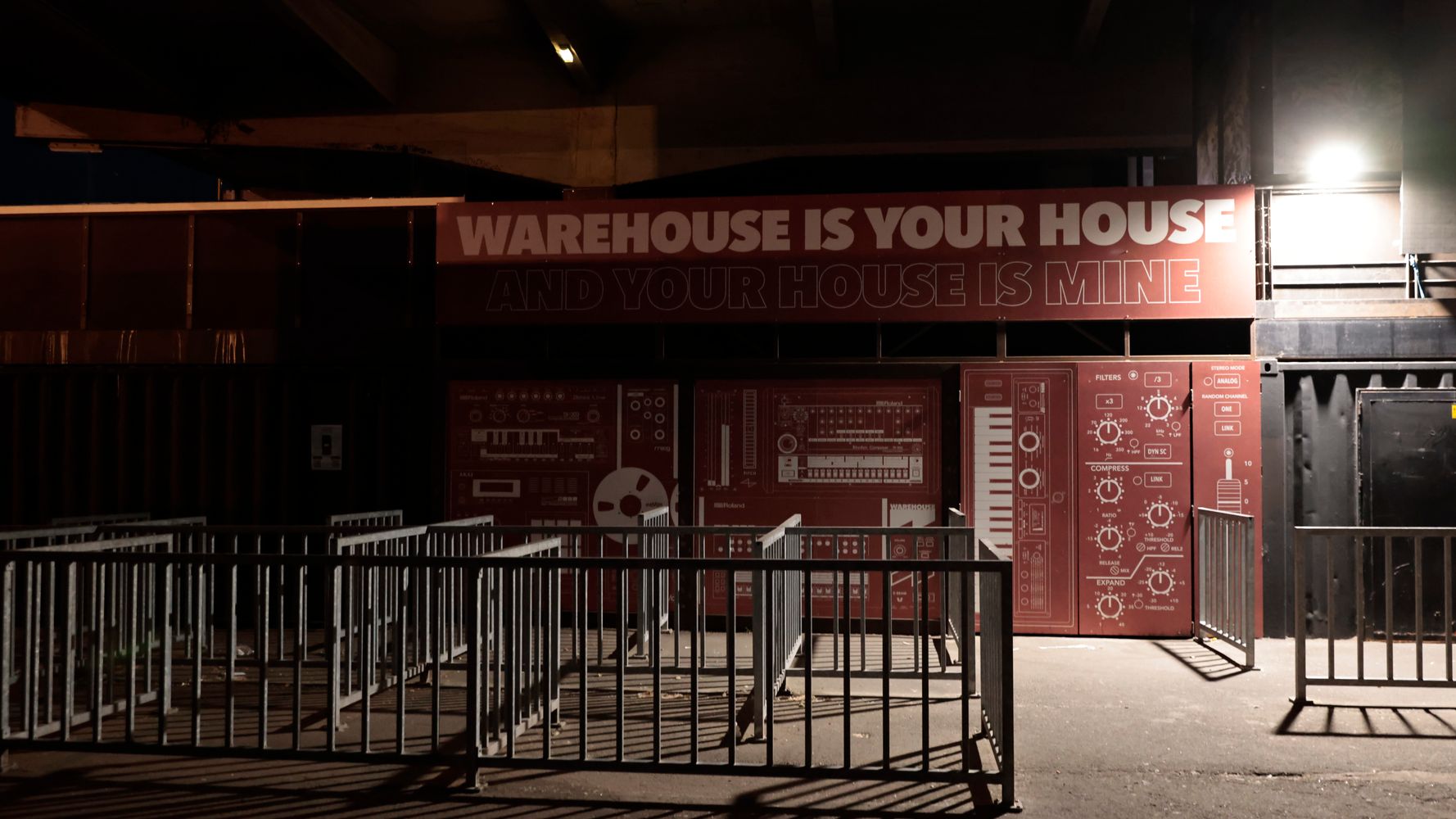