COLOMBO, Sri Lanka — Sri Lanka’s new prime minister said on Monday the crisis-hit nation was down to its last day of gasoline, as the country’s power minister told citizens not to join the lengthy fuel lines that have galvanized weeks of anti-government protests.

Ranil Wickremesinghe, appointed prime minister on Thursday, said in an address to the nation the country urgently needed $75 million in foreign exchange to pay for essential imports.

“At the moment, we only have petrol stocks for a single day. The next couple of months will be the most difficult ones of our lives,” he said.

“We must prepare ourselves to make some sacrifices and face the challenges of this period.”

Two shipments of gasoline and two of diesel using an Indian credit line could provide relief in the next few days, he added, but the country is also facing a shortage of 14 essential medicines.

The crisis led to widespread demonstrations against President Gotabaya Rajapaksa and his family, culminating in the resignation of his elder brother Mahinda as prime minister last week after fighting between government supporters and protesters killed 9 people and wounded 300.

The president replaced him with Wickremesinghe, an opposition parliamentarian who has held the post five times previously, in a desperate bid to placate protesters.

But the protesters have said they will keep up their campaign as long as Gotabaya Rajapaksa remains president. They have also labeled Wickremesinghe a stooge and criticized his appointment of four cabinet ministers, all members of the political party run by the Rajapaksa brothers.

Wickremesinghe said on Monday he took the role for the good of the country.

In Colombo, the commercial capital, long lines of auto rickshaws, the most popular means of transport in the city, lined up at gas stations in a fruitless wait for fuel.

“I have been in the queue for more than six hours,” said one driver, Mohammad Ali. “We spend almost six to seven hours in the line just to get petrol.”

Another driver, Mohammad Naushad, said the gas station he was waiting at had run out of fuel.

“We’ve been here since 7-8 a.m. in the morning and it is still not clear if they will have fuel or not,” he said. “When will it come, no one knows. Is there any point in our waiting here, we also don’t know.”

Hit hard by the coronavirus pandemic, rising oil prices and populist tax cuts by the Rajapaksas, the strategic Indian Ocean island nation, where China and India are battling for influence, is in the midst of a crisis unparalleled since its independence in 1948.

A chronic foreign exchange shortage has led to rampant inflation and shortages of medicine, fuel and other essentials, bringing thousands out on the streets in protest.

A diesel shipment using an Indian credit line arrived in the country on Sunday, but has yet to be distributed across the island.

“Request the public not to queue up or top up in the next three days until the 1,190 fuel station deliveries have been completed,” Power Minister Kanchana Wijesekera said on Monday.

Wickremesinghe has yet to announce key ministers including the crucial post of finance minister, who will negotiate with the International Monetary Fund for badly needed financial help for the country.

Former Finance Minister Ali Sabry had held preliminary talks with the multilateral lender, but he quit along with Mahinda Rajapaksa last week. 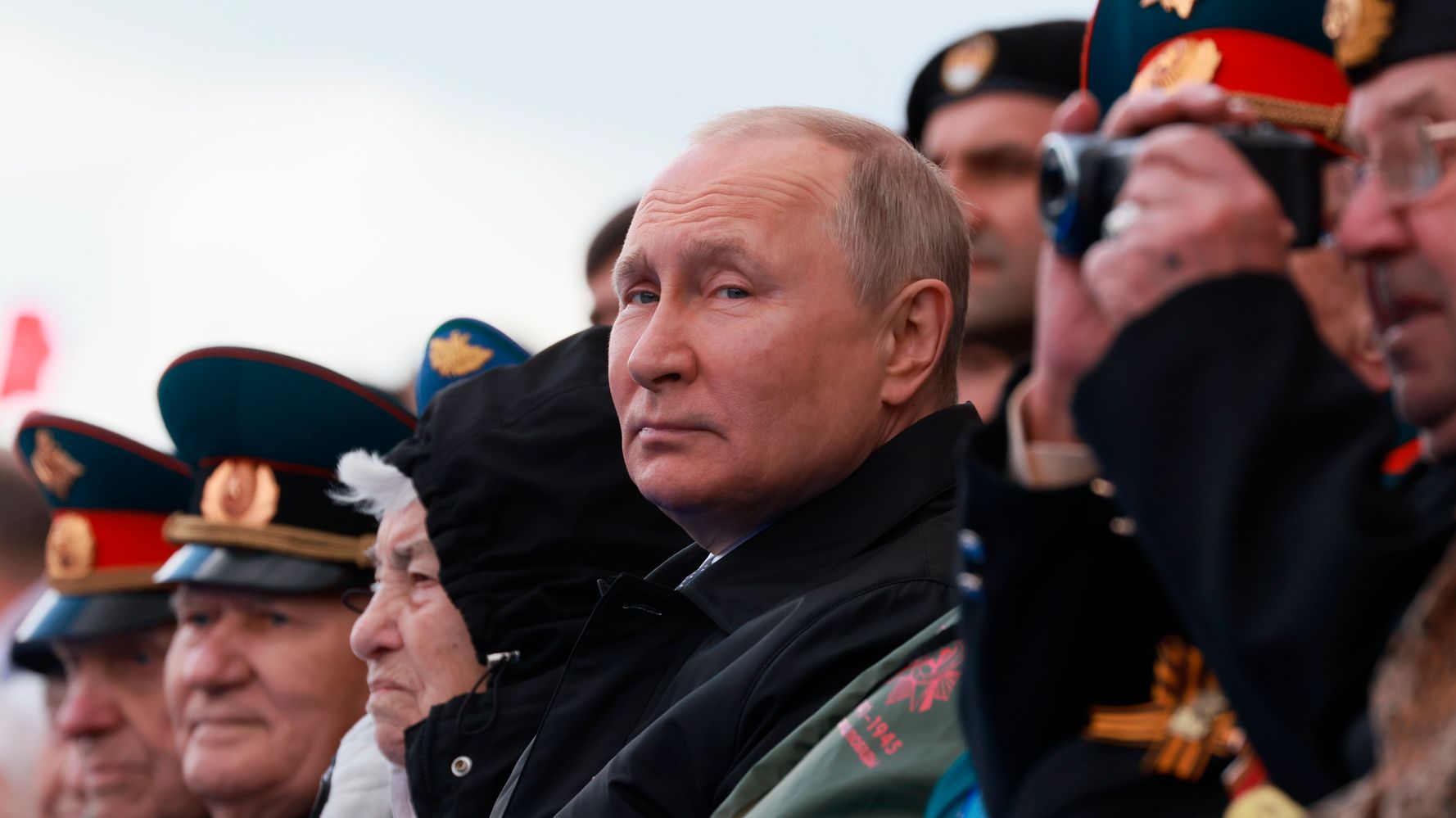 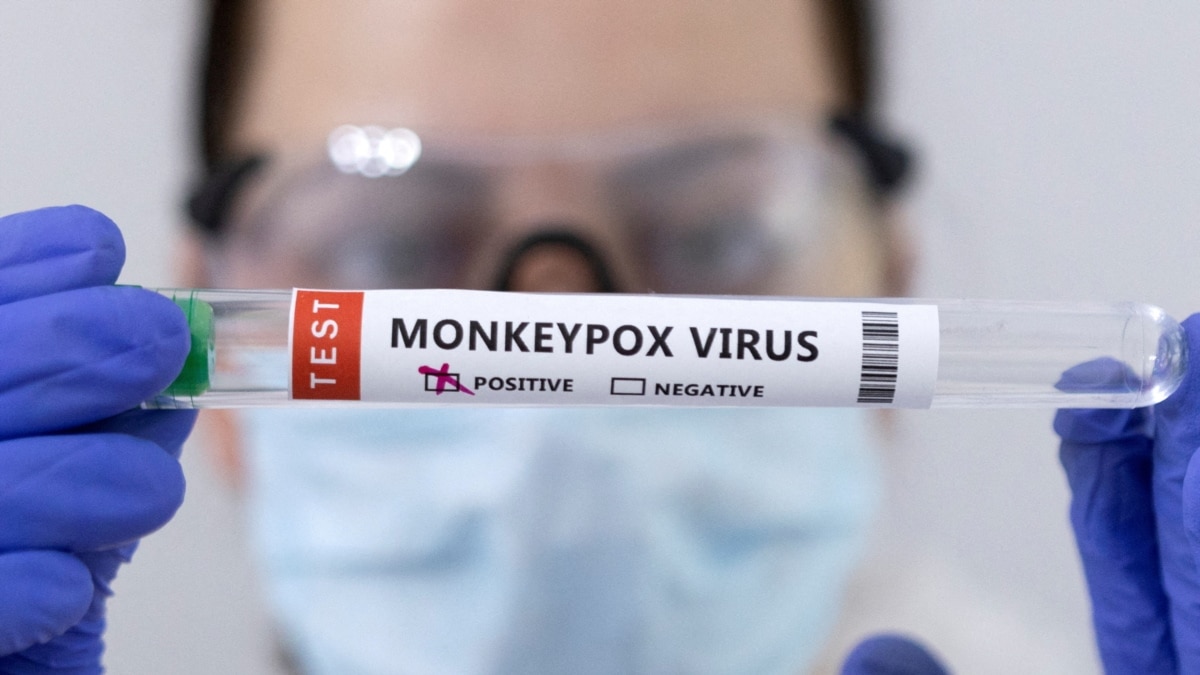 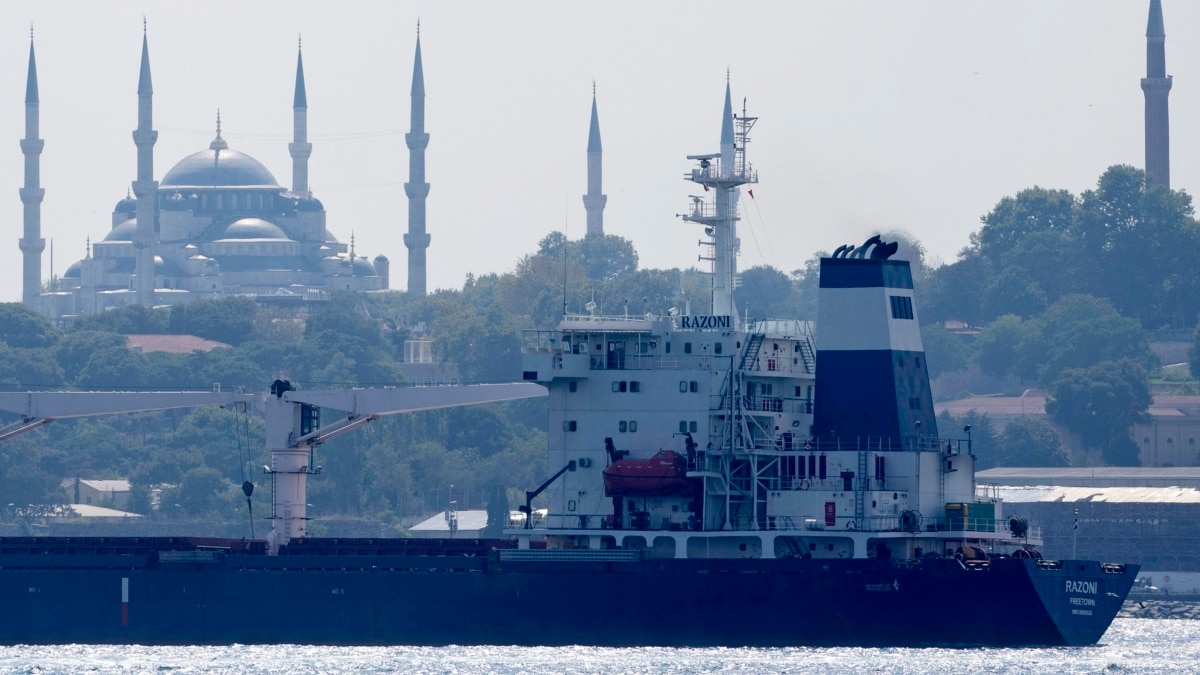 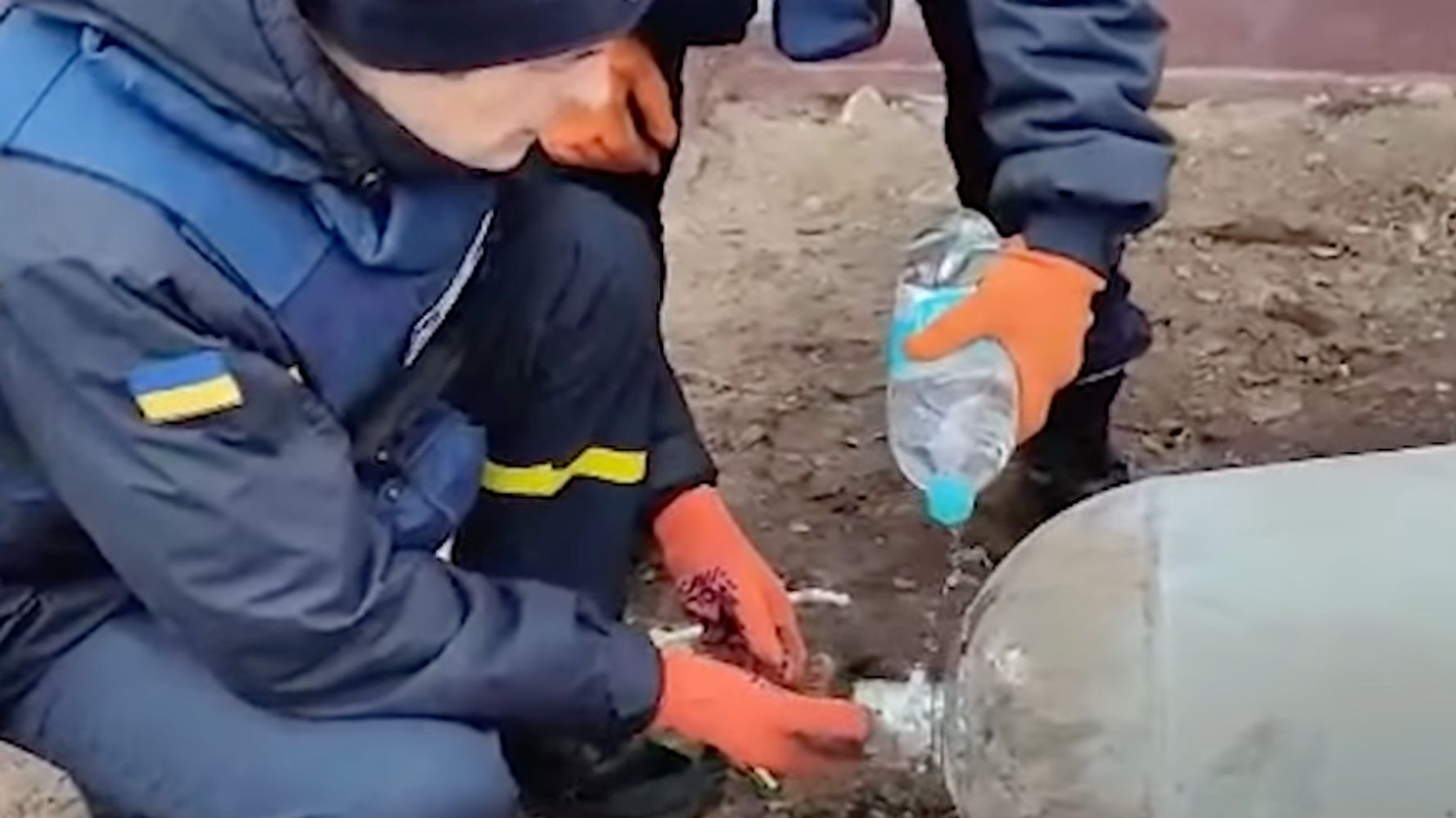