No foul play was suspected in their disappearance from the games’ venue in Kissimmee, part of Disney World’s property near Orlando.

“All of them turned in their room keys, and left behind their personal bags and belongings,” the Osceola County Sheriff’s Office said in a missing persons bulletin.

The six were last seen Monday about 2:30 p.m. at the games’ venue, the sheriff’s office said. Organizers of the games said giving the six missing persons status could hasten their safe return.

“To expand the reach and effectiveness of law enforcement’s efforts to locate these individuals, they have been reported as missing persons,” the Special Olympics’ United States organizers said in a statement.

Sheriff’s officials said all six were slated to participate in the games’ soccer competition. Organizers said one is an athlete and the other five are part of Haiti’s delegation to the games.

The athlete was described by organizers has having an intellectual disability.

“The reason for their departure from the Games is currently unknown,” organizers said in their statement. “The well-being of these delegates is our foremost concern.” 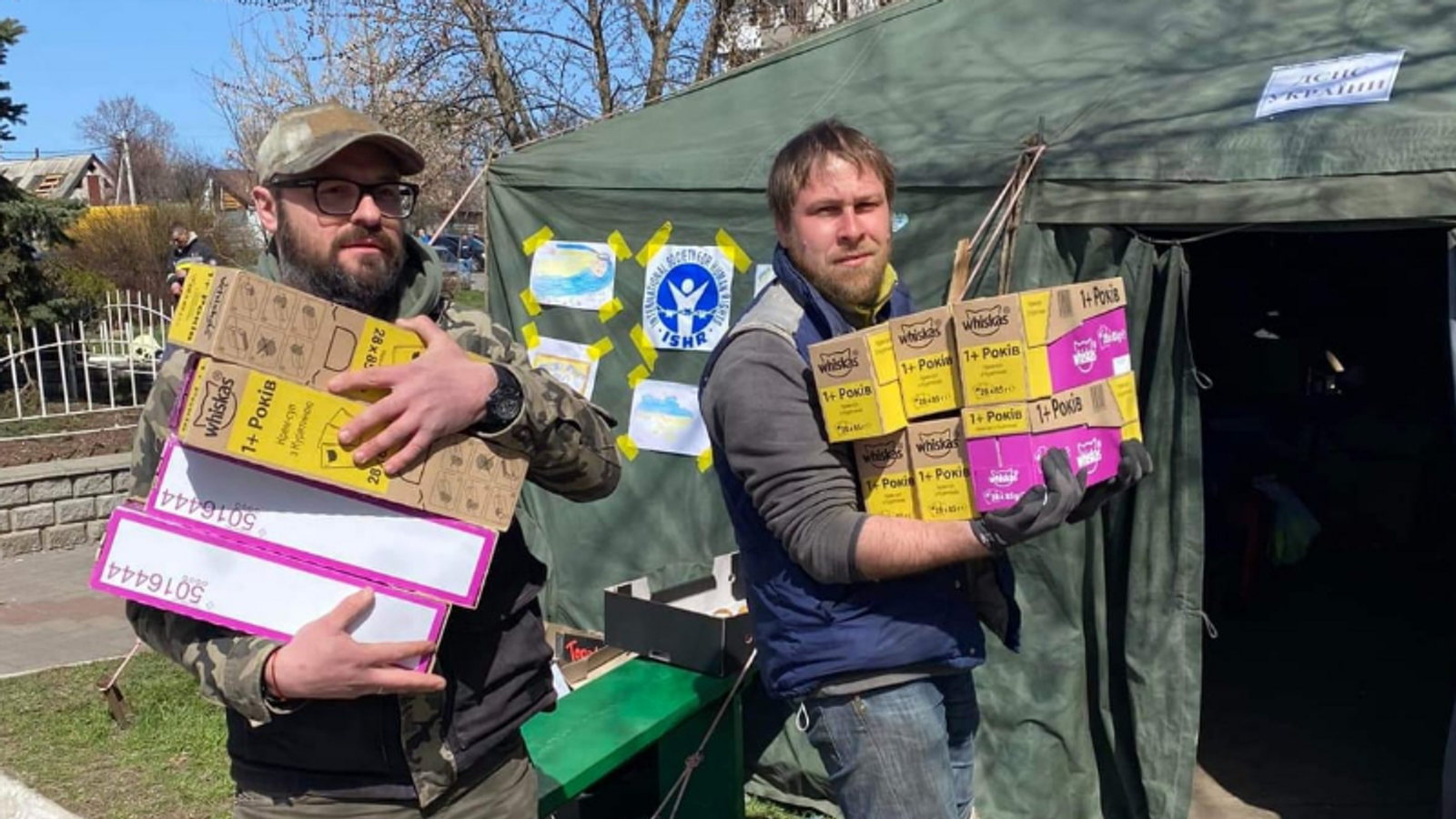 Ukraine: War with Russia is becoming routine – but soldiers are shaken by civilian deaths 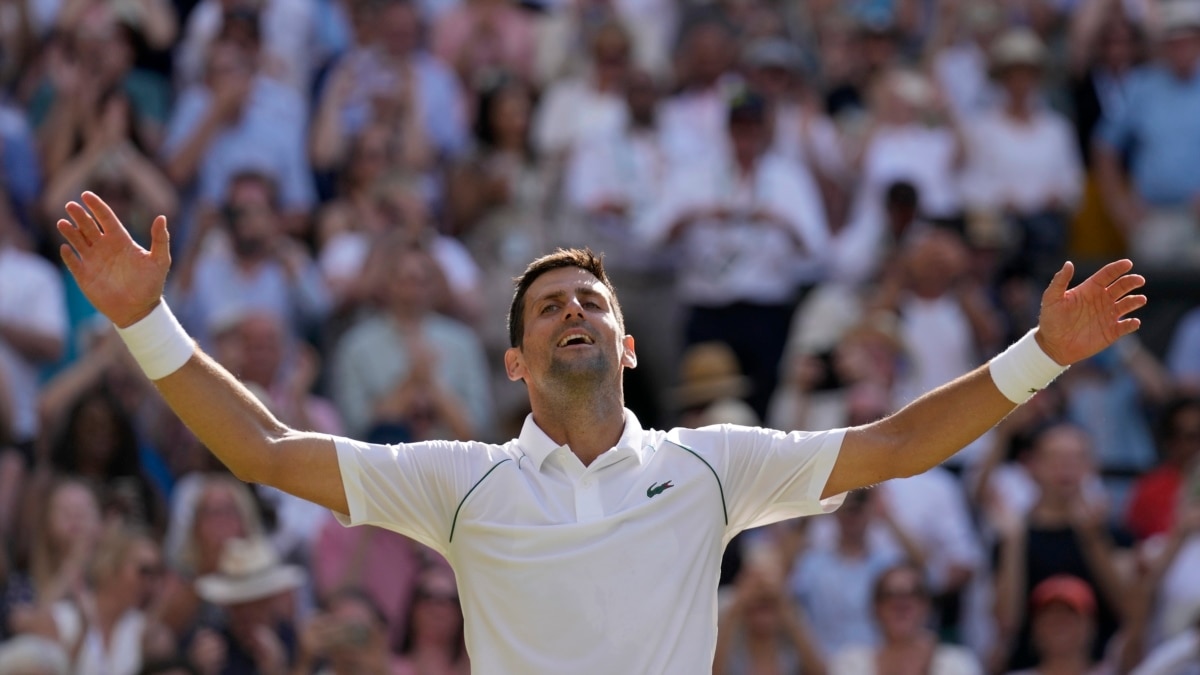