KYIV — A volley of shots was fired at a car carrying Ukrainian President Volodymyr Zelenskiy’s principal aide on Wednesday in what a senior official called an assassination attempt.

More than 10 bullets hit the car near the village of Lesnyky, around 3 miles outside the capital Kyiv, wounding the driver, a police statement said. It said a criminal case on suspicion of premeditated murder had been opened.

A local television station said at least 19 bullet holes could be seen on the driver’s side of the car.

A senior lawmaker said the aide, Serhiy Shefir, was not hurt. Shefir is close to the president, leading a group of advisers.

Zelenskiy, who came to power on a promise to take on the country’s oligarchs and fight corruption, is currently in the United States at the U.N. General Assembly.

His office said Zelenskiy had been informed and would comment shortly.

Zelenskiy adviser Mykhailo Podolyak said the assassination attempt could be a result of the president’s fight against the oligarchs.

“This open, deliberate and extremely violent assault with automatic weapons cannot be qualified any differently than as an attempted killing of a key team member,” Podolyak told Reuters.

“We, of course, associate this attack with an aggressive and even militant campaign against the active policy of the head of state,” Interfax Ukraine quoted Podolyak as saying.

“The president’s policy aimed at fundamental transformation of the state will remain unchanged,” he told Reuters, promising tougher measures against oligarchs.

Parliament is this week due to debate a presidential law directed on reducing the influence of oligarchs. 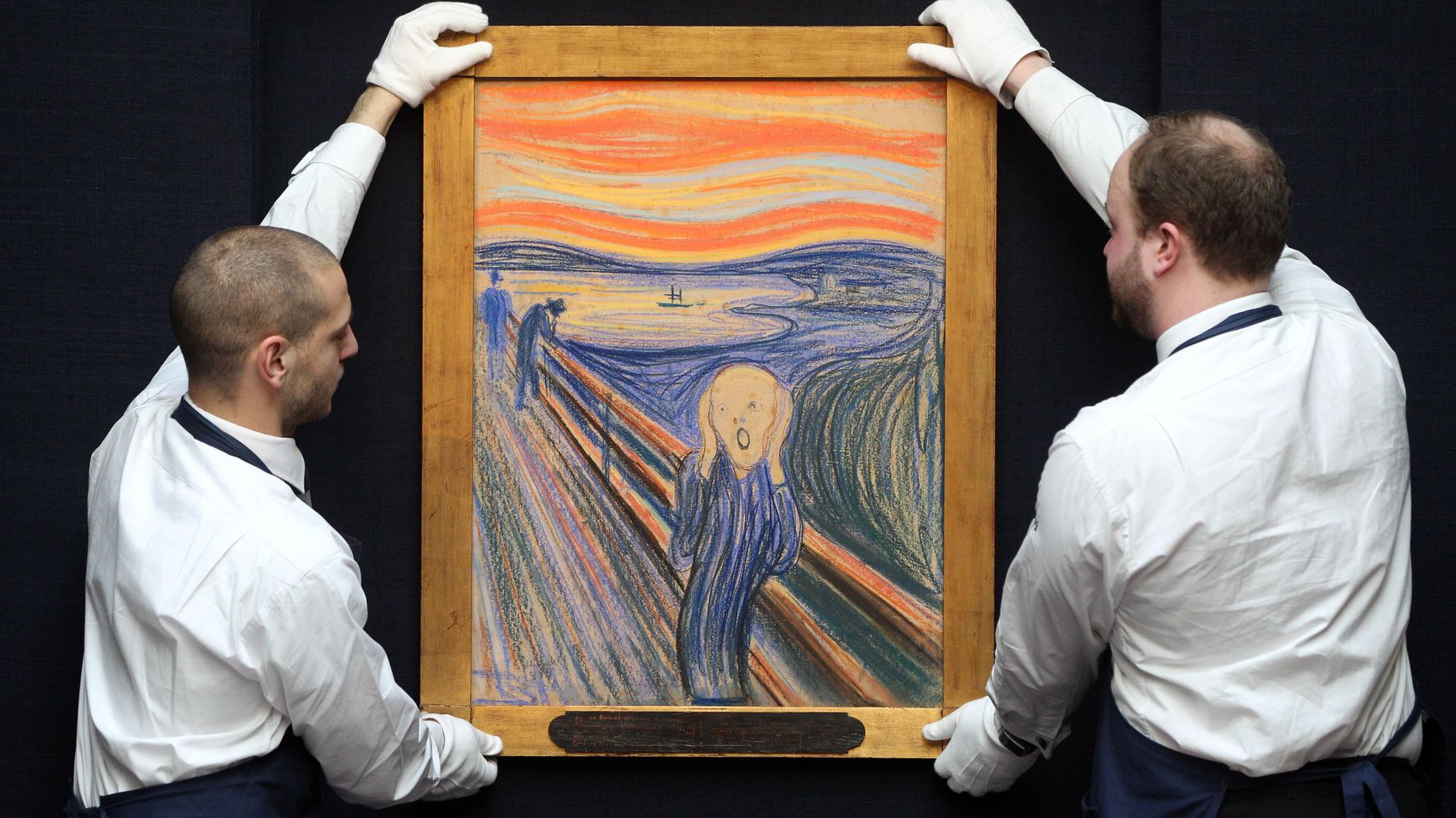 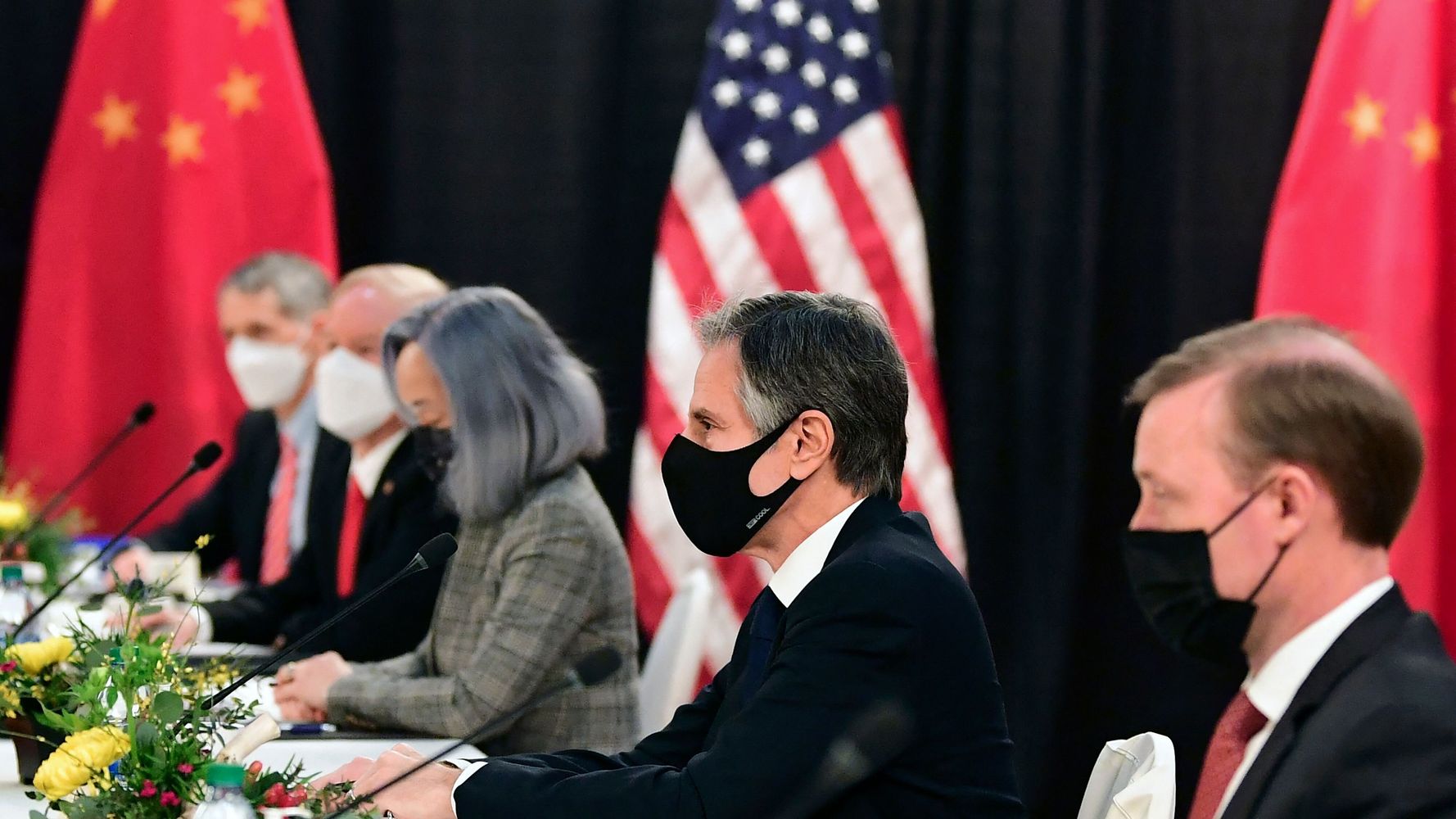