KYIV, Ukraine (AP) — Russian forces captured a strategic Ukrainian port and besieged another Thursday in a bid to cut the country off from the sea, as the two sides met for another round of talks aimed at stopping the fighting that has set off an exodus of over 1 million refugees.

Meanwhile, Ukrainian media reports said Russian troops had entered the southern city of Enerhodar, a major energy hub on the Dnieper River that accounts for about one-quarter of the country’s power generation. It is the site of the Zaporizhzhia nuclear plant, the biggest in Europe.

Moscow’s advance on Ukraine’s capital has apparently stalled over the past few days, with a huge armored column north of Kyiv at a standstill, but the military has made significant gains in the south as part of an effort to sever the country’s connection to the Black and Azov seas.

The Russian military said it had control of Kherson, and local Ukrainian officials confirmed that forces have taken over local government headquarters in the Black Sea port of 280,000, making it the first major city to fall since the invasion began a week ago.

Heavy fighting continued on the outskirts of another strategic port, Mariupol, on the Azov Sea, plunging it into darkness, isolation and fear. Electricity and phone service were largely down, and homes and shops faced food and water shortages.

Without phone connections, medics did not know where to take the wounded.

Cutting Ukraine’s access to its Black Sea and Azov coast would deal a crippling blow to the country’s economy and allow Russia to build a land corridor stretching from its border, across Crimea, which has been occupied by Russia since 2014, and all the way west to Romania.

A second round of talks between Ukrainian and Russian delegations began in neighboring Belarus, according to Ukrainian President Volodymyr Zelenskyy’s office.

But the two sides appeared to have little common ground going into the meeting, and Russian President Vladimir Putin warned Ukraine that it must quickly accept the Kremlin’s demand for its “demilitarization” and declare itself neutral, formally renouncing its bid to join NATO.

Putin has long contended that Ukraine’s turn toward the West is a threat to Moscow, an argument he used to justify the invasion.

Putin told French President Emmanuel Macron that he was determined to press on with his attack “until the end,” according to an official in the French president’s office.

Despite a profusion of evidence of civilian casualties and destruction of civilian infrastructure by the Russian military, some of it documented by The Associated Press, Putin also called accusations that his military had attacked residential areas part of “an anti-Russian disinformation campaign” and insisted that Russia uses “only precision weapons to exclusively destroy military infrastructure.”

Ukrainian negotiator David Arakhamiya said Kyiv’s main demand in the talks would be the establishment of humanitarian corridors so civilians could reach safety. Ukraine also sought a cease-fire.

Ukrainians still in the country faced another grim day. In Kyiv, snow gave way to a cold, gray drizzle, as long lines formed outside the few pharmacies and bakeries that remain open.

New shelling was reported in the northern city of Chernihiv, where emergency officials said at least 22 civilians had been killed in a Russian bombardment of a residential area. They warned that the number of casualties could grow as rescuers search the debris. The mayor said he was struggling to organize safe passage for civilians.

Families with children fled via muddy and snowy roads in the eastern region of Donetsk, while military strikes on the village of Yakovlivka near the eastern city of Kharkiv destroyed 30 homes, leaving three dead and seven injured, and rescuers pulled 10 people from the ruins, according to emergency authorities.

Ukrainian authorities called on the people to wage guerrilla warfare against Putin’s forces by cutting down trees, erecting barricades in the cities and attacking enemy columns from the rear.

“Total resistance. … This is our Ukrainian trump card and this is what we can do best in the world,” Ukrainian presidential aide Oleksiy Arestovich said in a video message, recalling guerrilla actions in Nazi-occupied Ukraine during World War II.

In just seven days of fighting, more than 2% of Ukraine’s population has been forced out of the country, according to the tally the U.N. refugee agency released to The Associated Press.

The mass evacuation could be seen in Kharkiv, Russia’s second-largest city, with about 1.4 million people. Residents desperate to escape falling shells and bombs crowded the railroad station and pressed onto trains, not always knowing where they were headed.

At least 227 civilians have been killed and 525 wounded in that time, according to the office of the U.N. High Commissioner for Human Rights, though it acknowledged that is a vast undercount, and Ukraine earlier said more than 2,000 civilians have died. That figure could not be independently verified.

Meanwhile, a senior U.S. defense official said the immense Russian column of hundreds of tanks and other vehicles appeared to be stalled roughly 25 kilometers (16 miles) from Kyiv and had made no real progress in the last few days.

The convoy, which earlier in the week had seemed poised to launch an assault on the capital, has been plagued with fuel and food shortages, the official said.

Zelenskyy said that Russian land forces have stalled and Moscow is now unleashing air attacks, but that they are being parried by Ukrainian defense systems, including in Kherson.

“Kyiv withstood the night and another missile and bomb attack. Our air defenses worked,” he said. “Kherson, Izyum — all the other cities that the occupiers hit from the air did not give up anything.”

In Kherson, the Russians took over the regional administration headquarters, said Hennady Lahuta, governor of the region. But he added that he and other officials continued to perform their duties.

From Kherson, Russian troops appeared to roll toward Mykolaiv, another major Black Sea port and shipbuilding center to the west. The regional governor, Vitaliy Kim, said that big convoys of Russian troops were advancing on the city.

A group of Russian amphibious landing vessels also headed toward the port of Odesa, farther west, the Ukrainian military said.

Russia reported its military casualties Wednesday for the first time in the war, saying nearly 500 of its troops have been killed and almost 1,600 wounded. Ukraine insisted Russia’s losses are many times higher but did not disclose its own military casulaties.

In a video address to the nation early Thursday, Zelenskyy praised his country’s resistance.

He said the fighting is taking a toll on the morale of Russian soldiers, who “go into grocery stores and try to find something to eat.”

“These are not warriors of a superpower,” he said. “These are confused children who have been used.”

Around Ukraine, others crowded into train stations, carrying children wrapped in blankets and dragging wheeled suitcases into new lives as refugees.

Among the million-plus refugees who have fled Ukraine in recent days were some 200 orphans with severe physical and mental disabilities who arrived from Kyiv by train in Hungary on Wednesday.

Isachenkov reported from Moscow; Karmanau from Lviv, Ukraine; Chernov in Mariupol, Ukraine. Sergei Grits in Odesa, Ukraine; Francesca Ebel, Josef Federman and Andrew Drake in Kyiv; Jamey Keaten in Geneva; Lynn Berry, Robert Burns and Eric Tucker in Washington; Edith M. Lederer and Jennifer Peltz at the United Nations; and other AP journalists from around the world contributed to this report. 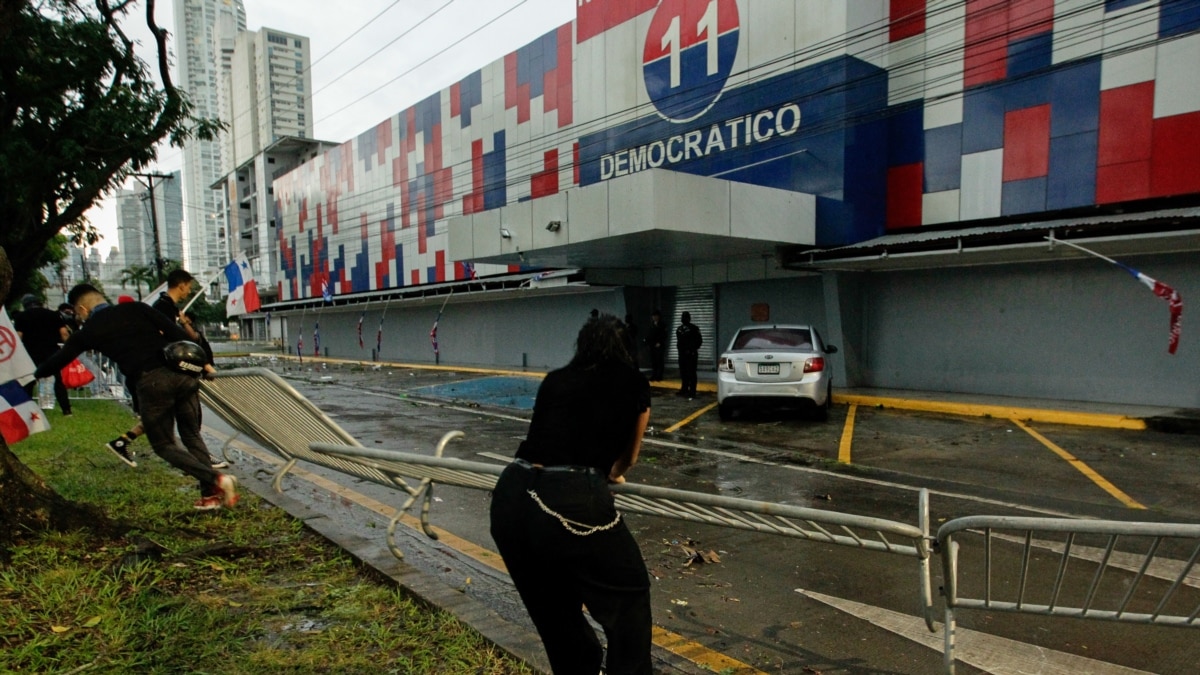 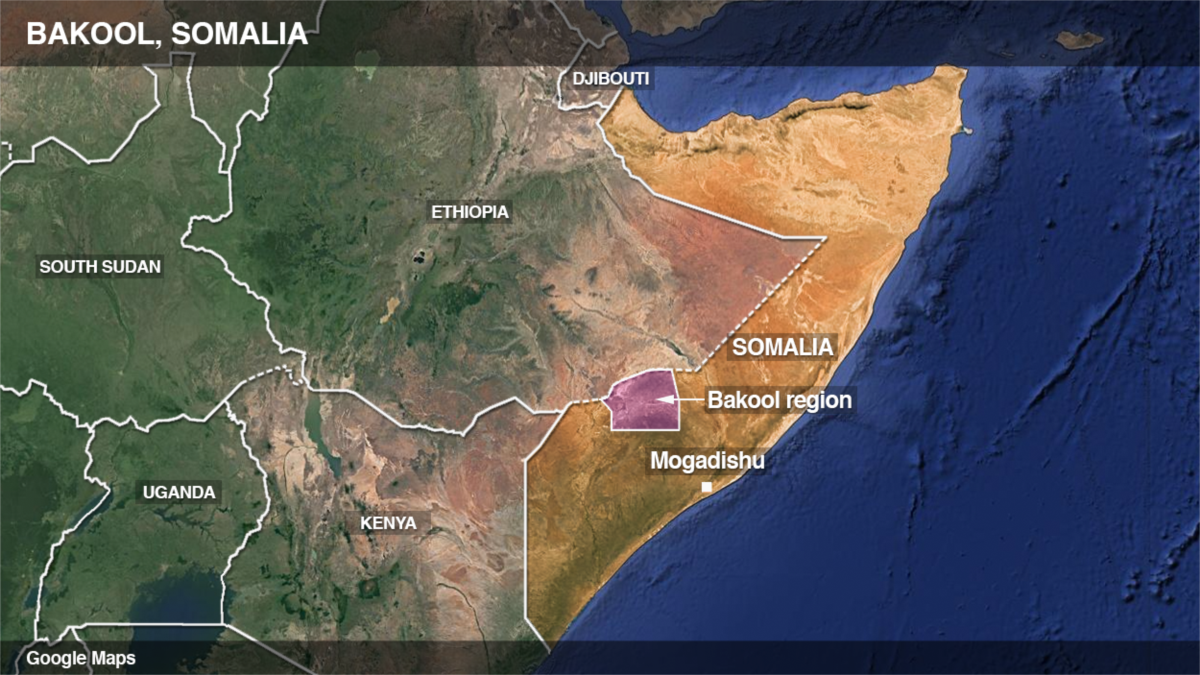