LONDON — The European Court of Human Rights found on Tuesday that Russia was responsible for the assassination of ex-KGB officer Alexander Litvinenko, who died an agonizing death in 2006 after being poisoned in London with a rare radioactive substance.

Also on Tuesday, British police said a third Russian had been charged in absentia with the 2018 Novichok murder attempt on former double agent Sergei Skripal, saying they could also now confirm the three suspects were military intelligence operatives.

Litvinenko, a defector who had become a vocal critic of the Kremlin, died three weeks after drinking green tea laced with polonium-210 at a plush London hotel.

Britain has long blamed the attack on Moscow, and the European court in Strasbourg, France, agreed. “Mr. Litvinenko’s assassination was imputable to Russia,” its statement said.

The image of Litvinenko, 43, lying on his bed at London’s University College Hospital, yellow, gaunt and with hair fallen out, was emblazoned across British and other Western newspapers.

From his deathbed, Litvinenko told detectives he believed President Vladimir Putin — a former KGB spy who went on to head the contemporary FSB before rising to become Russia’s leader — had directly ordered his killing.

The use of a rare radioactive isotope on the streets of London, apparently to settle scores, plunged Anglo-Russian relations and Western mistrust of the Kremlin to what was then a post-Cold War low.

A British inquiry concluded in 2016 that Putin had probably approved a Russian intelligence operation to murder Litvinenko.

Moscow and the men Britain accused of carrying out the murder have always denied any involvement.

Meanwhile, the attack on Skripal, who sold Russian secrets to Britain, caused the biggest spat between Russia and the West since the Cold War, leading to the tit-for-tat expulsion of dozens of diplomats after Britain pointed the finger of blame at Moscow.

Russia has rejected any involvement, casting the accusations as anti-Russian propaganda.

Skripal and his daughter Yulia were found unconscious, slumped on a public bench in the southern English city of Salisbury in March 2018, and they, along with a police officer who went to his house, were left critically ill in hospital from exposure to the military-grade nerve agent.

A woman later also died from Novichok poisoning after her partner found a counterfeit perfume bottle in which police believe it had been smuggled into the country.

In September 2018, British prosecutors charged two Russians, then identified by the aliases Alexander Petrov and Ruslan Boshirov, with conspiracy to murder Skripal and the attempted murder of Yulia and the officer, Nick Bailey.

Dean Haydon, the U.K.’s Senior National Coordinator for Counter Terrorism Policing, said prosecutors had now authorised them to charge a third man, Sergey Fedotov, who was aged about 50, with the same offences.

The Stain of Afghanistan Will Stick to Biden | RealClearPolitics 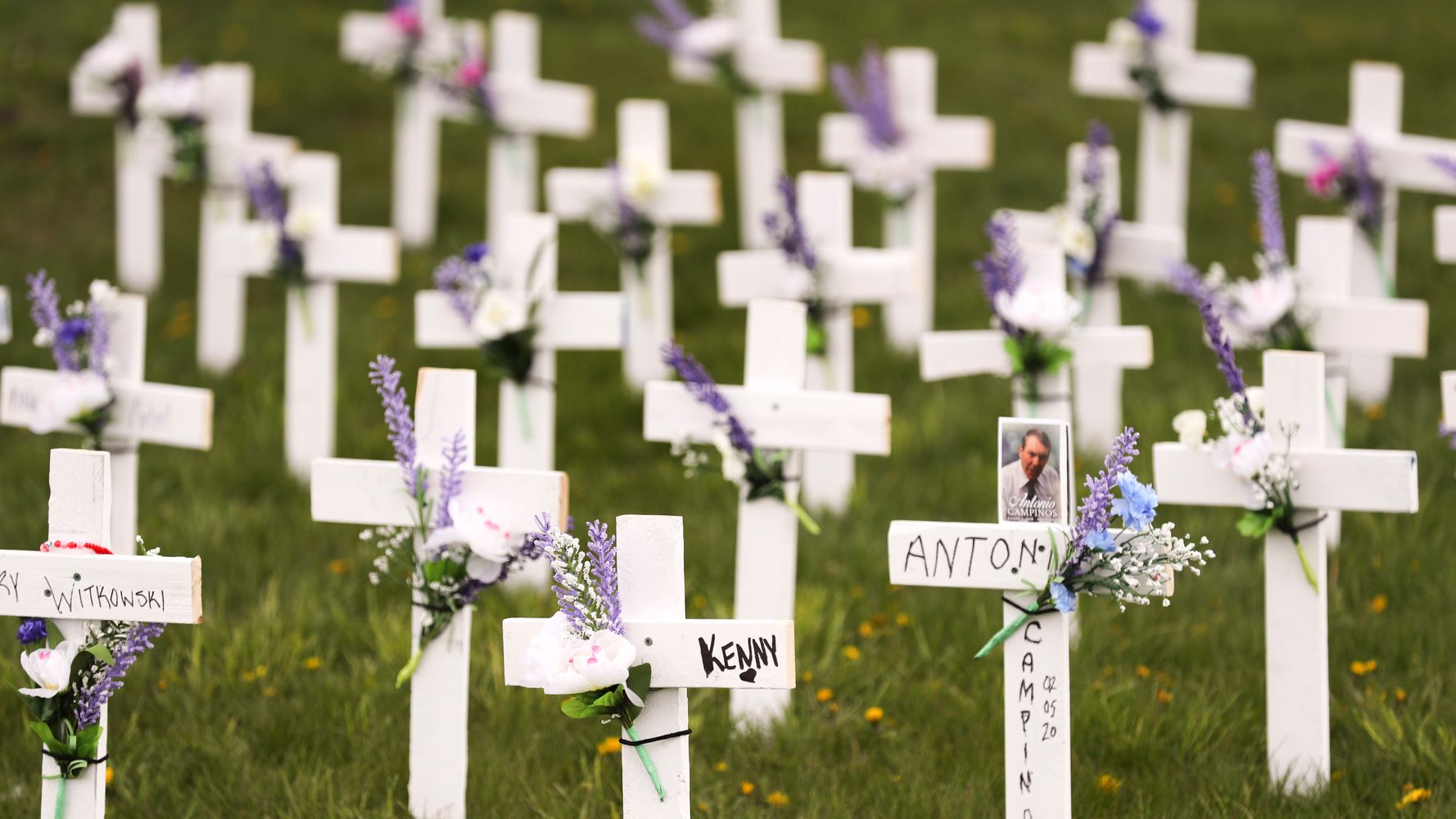 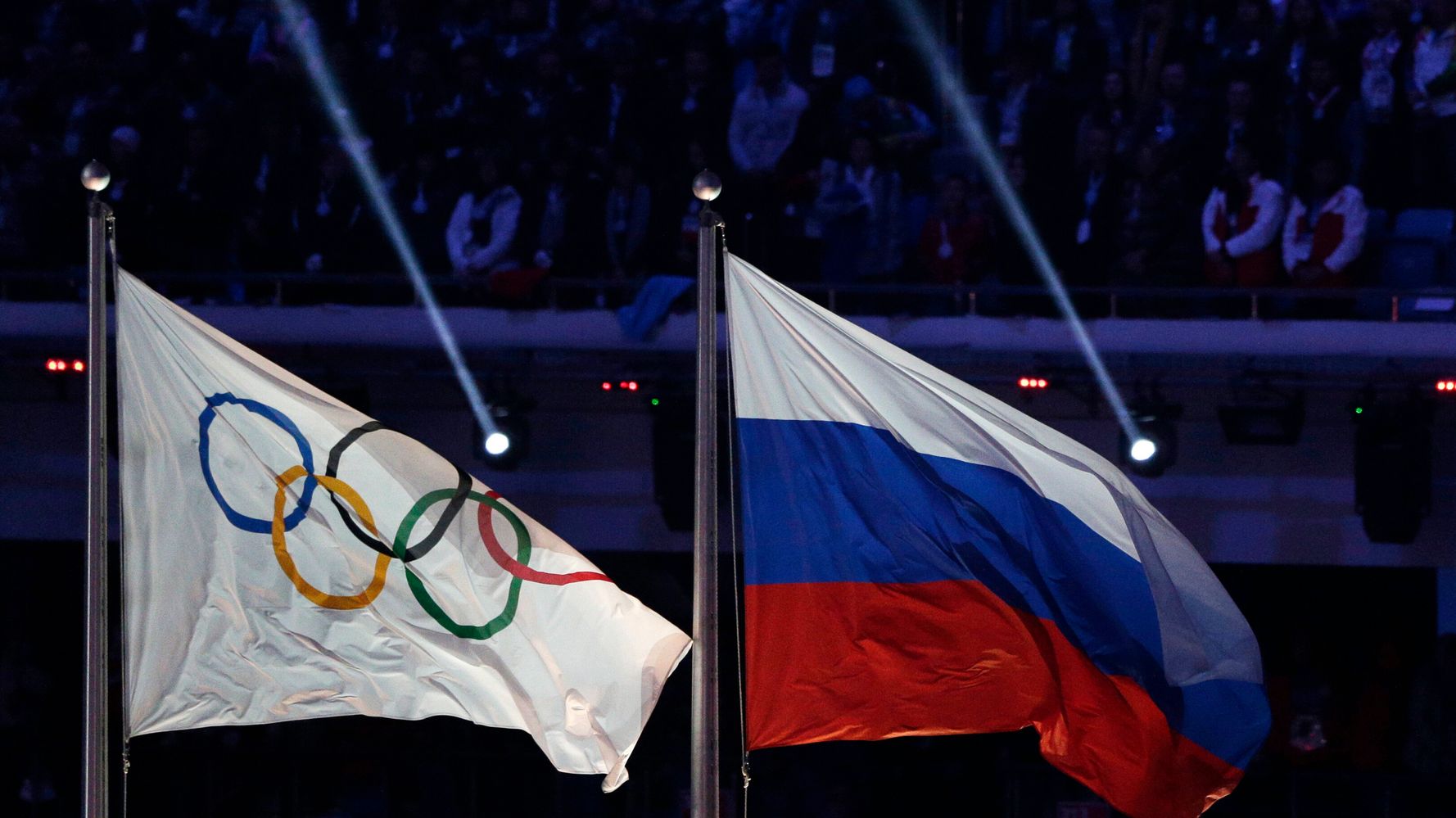 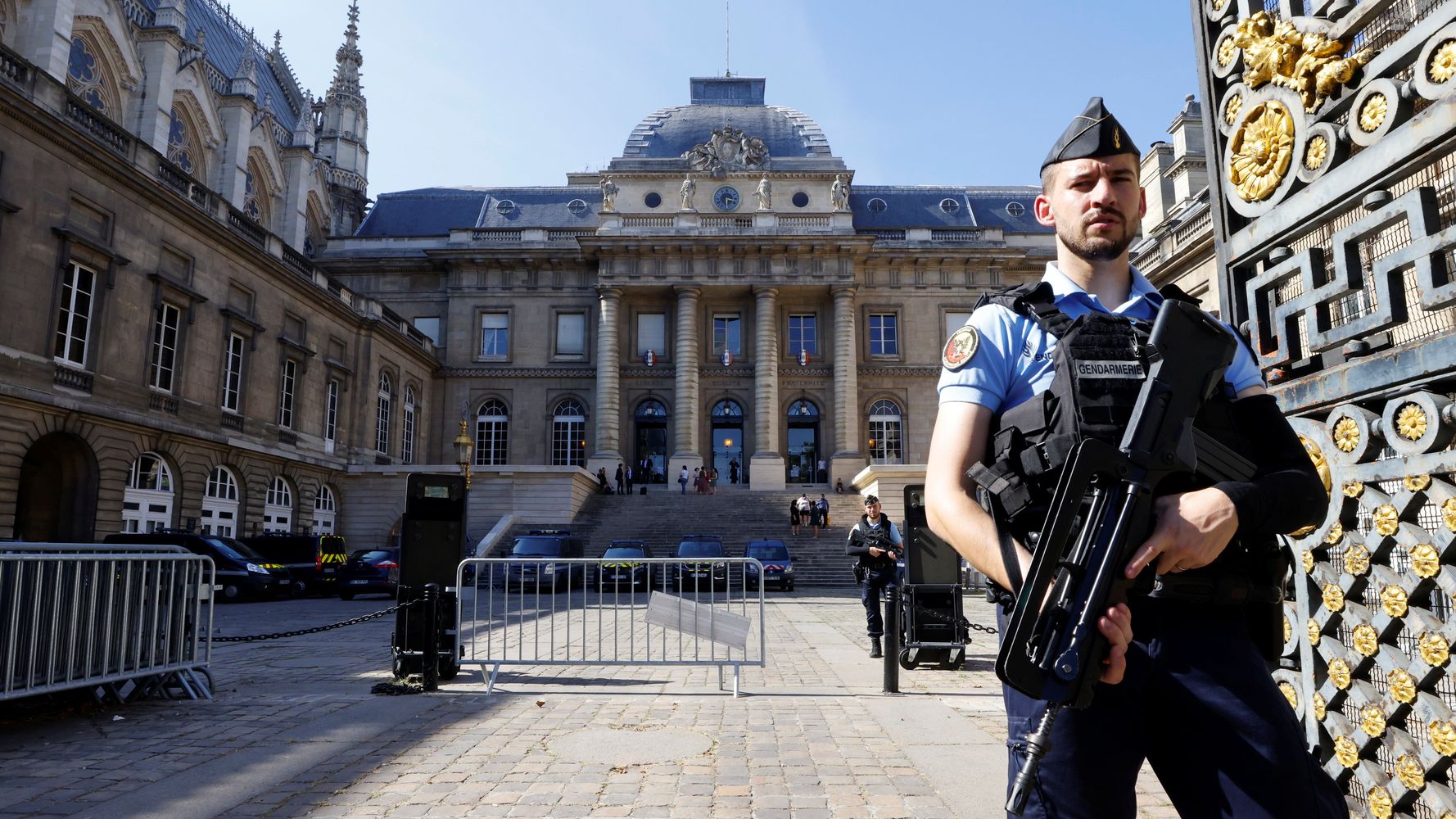 ‘Like a soap opera’: The glamorous life of El Chapo’s detained wife