Opposition groups in the breakaway region of Somaliland clashed with security forces Thursday, with an activist saying at least one person was killed.

The clash took place in Hargeisa, the capital of Somalia’s breakaway region of Somaliland.

Security forces allegedly shot at the protesters, who were shouting slogans against the region’s president, Muse Bihi Abdi, and demonstrating against the postponement of a presidential election.

Ahmed Yusuf Hussien, a leader of a human rights group based in Hargeisa, told VOA in a phone interview that he saw one dead person and 15 wounded people after the clash.

He said demonstrators, mainly young men and women, were blocking the roads, and soldiers were firing live bullets to disperse them. He said he saw a dead man between 28 and 30 years old, and nine wounded people, including three women. He was told the wounded were transported to hospitals.

Warabe said the current administration is putting the republic in a bad situation by refusing to hold the election. The lawmakers’ constitutional mandate has expired and the president’s mandate is set to expire in November, he added.

VOA contacted Somaliland’s information minister and officials in the ruling Kulmiye party for comment on Thursday’s clash, but got no response.

Somaliland is a former British protectorate that declared independence from Somalia in 1991, but has not received recognition from the international community.

How to Disconnect From Social Media | Men's Journal 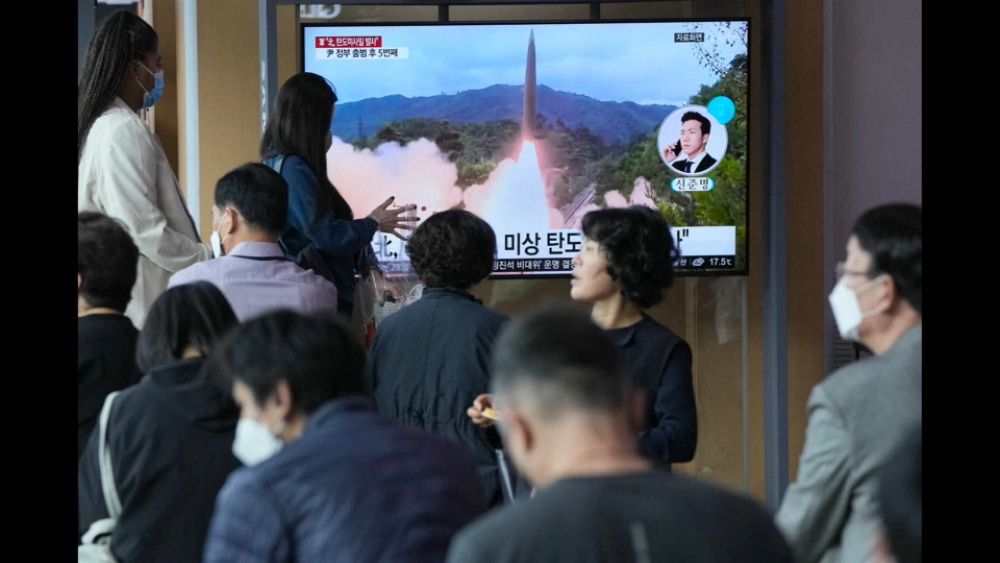 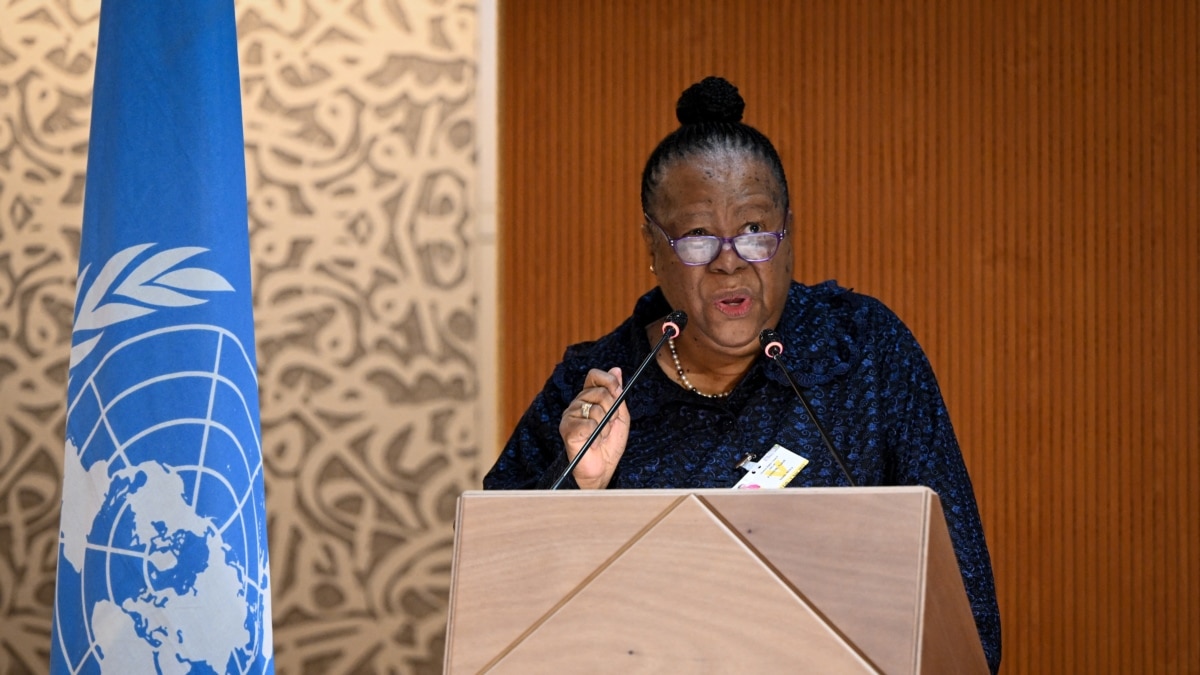