LONDON — Prince Philip, Queen Elizabeth II’s husband and the longest-serving consort of any British monarch, has died at age 99.

A statement posted on the royal family’s website Friday morning said: “It is with deep sorrow that Her Majesty The Queen announces the death of her beloved husband, His Royal Highness The Prince Philip, Duke of Edinburgh.

“His Royal Highness passed away peacefully this morning at Windsor Castle. Further announcements will made in due course. The Royal Family join with people around the world in mourning his loss.”

Philip spent 65 years supporting the queen, retiring from his public role in 2017 and staying largely out of the view since. In his active years, he helped set a new course for the monarchy, championing Britain itself, as well as environmental causes, science and technology.

Philip’s relationship with Princess Elizabeth began as a story of young love.

“We behave as though we had belonged to each other for years,” Elizabeth wrote in a letter to her parents shortly after they married.

Over the years, the queen acknowledged Philip’s deep influence on her, calling him her “strength and stay” in a speech on their 50th wedding anniversary in 1997.

“I, and his whole family, and this and many other countries, owe him a debt greater than he would ever claim or we shall ever know,” she said at the time.

The intensely private prince will likely be remembered for his early efforts to help modernize the royal family’s image during a time of great change for Britain and the world, especially at the outset of Elizabeth’s reign in 1952. He also developed a reputation for the occasional brusque comment and crass, if not racist jokes.

“The queen inherited from her father a model of monarchy that was very hands off, old-fashioned and slightly invisible,” said Sarah Gristwood, a historian and the author of “Elizabeth: The Queen and the Crown.”

“It wasn’t equipped to deal with a new media age, and Prince Philip played a huge role in moving it forward then.”

Philip helped bring the royals to life on television rather than through radio reports. He was the first member of the royal family to do a televised interview and he presented a show on a royal tour of the Commonwealth. He is also said to have had a hand in televising the queen’s coronation in 1953 and in organizing a groundbreaking 1969 television documentary about the family.

“He helped create the model of the British royal family that has enabled it to continue forward into the 21st century,” Gristwood said. “We may have lost sight of that now, but I hope we’ll remember him for it.”

Despite being born into a royal family, Philip’s early childhood was not typically royal.

Born on June 10, 1921, on the Greek island of Corfu, he was the only son of Prince Andrew of Greece and Denmark, and Princess Alice of Battenberg. Greece’s king, Philip’s uncle, was forced to abdicate when Philip was a baby, and the family fled to Paris, with Philip famously carried to safety in a crib made from an orange box.

At age 7, he moved to England, where he lived at Kensington Palace, now home to Prince William. Philip lived there with his paternal grandmother, Victoria Mountbatten, and later attended Gordonstoun, a boarding school in Scotland.

At 18, Philip joined the Royal Navy and graduated from the Britannia Royal Naval College as a top cadet. He saw active duty from the Indian Ocean to the Mediterranean, and in 1945 at the end of World War II, he was in Tokyo Bay when the Japanese surrendered.

Philip’s military career was truly central to his character, unlike perhaps other royals, according to Ashley Jackson, a professor of imperial and military history at King’s College London.

“It’s easy to look at the military career of a royal male and see it as a rite of passage, but with Philip one needs to look beyond that,” he said. “He joined when he wasn’t anywhere near marrying the future queen. This was a career path for a Greek prince,” he added. “This wasn’t a brief dalliance in the military. It’s important to note that he’s clearly an exceptional officer.”

Then known as Philip Mountbatten, he first met his cousin Elizabeth in 1934 at a family wedding. The two are both great-great-grandchildren of Queen Victoria.

The couple exchanged letters while Philip was overseas during the war, only occasionally seeing each other. They would go out driving in Philip’s “tiny MG” sports car, as well as dancing at London nightclubs. 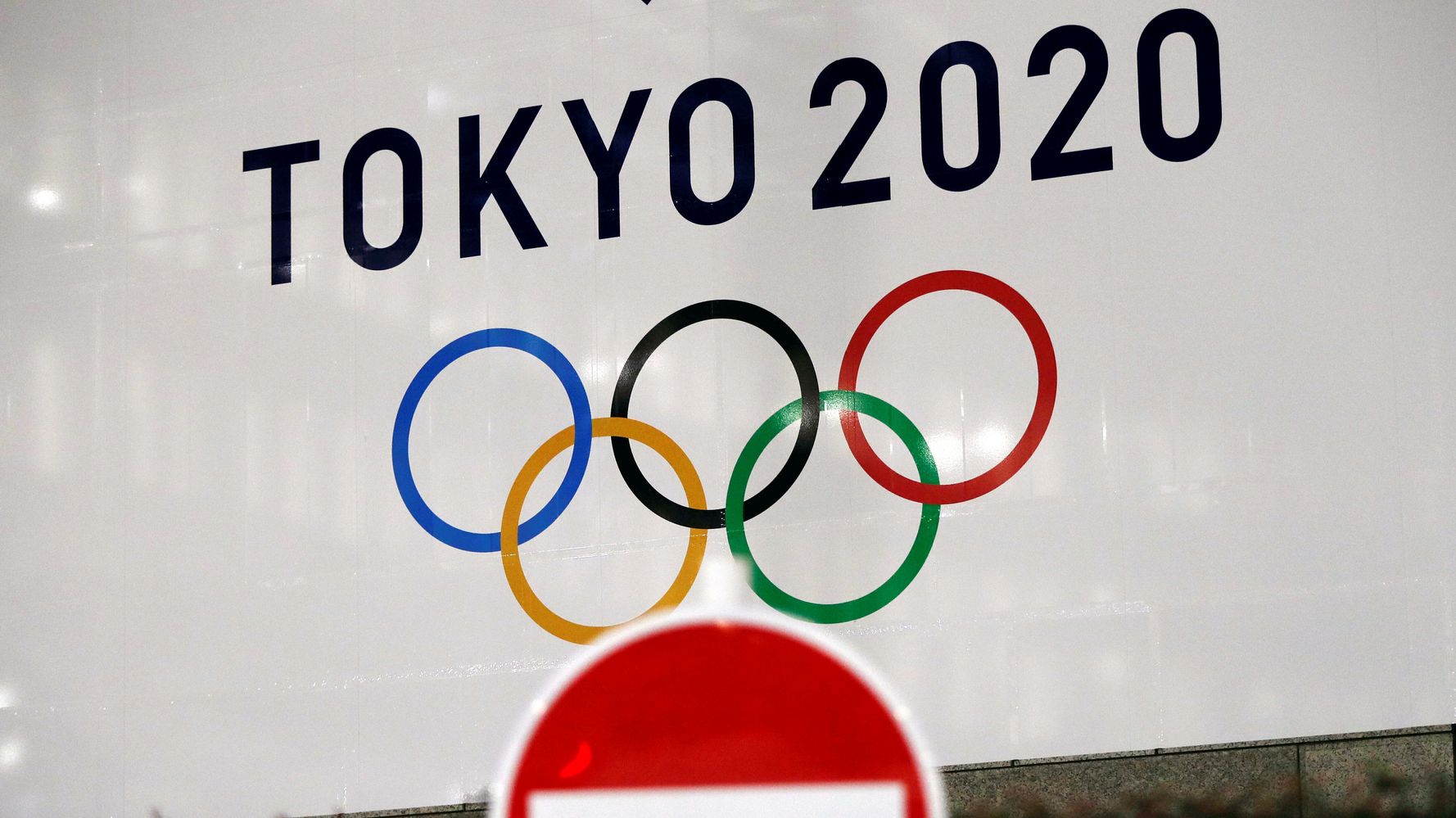 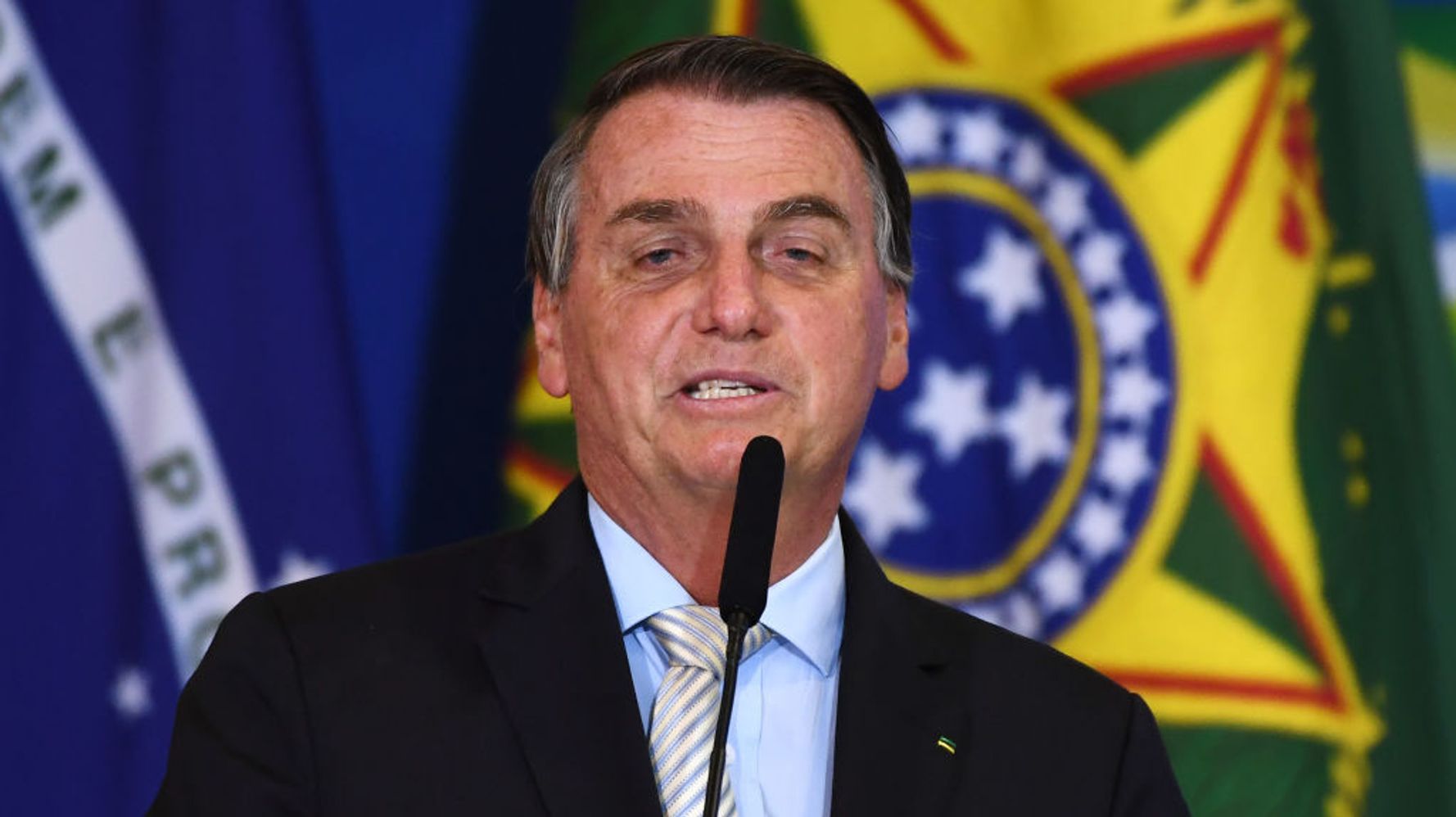