Philip, 99, was first admitted to a London hospital last month after feeling unwell. The palace later confirmed he had an infection, and he was transferred to another hospital on Monday to continue treatment and undergo tests on the heart condition.

“The Duke of Edinburgh yesterday underwent a successful procedure for a pre-existing heart condition at St Bartholomew’s Hospital,” the palace said in a statement early Thursday. “His Royal Highness will remain in hospital for treatment, rest and recuperation for a number of days.”

The palace had previously said he was expected to stay in the hospital until at least the end of the week.

St. Bartholomew’s Hospital, which is run by the publicly-funded National Health Service, says it has Europe’s largest specialized cardiovascular service.

The queen and Philip both received their Covid-19 vaccinations in January.

During the coronavirus pandemic, the royal couple have been staying at Windsor Castle, around 30 miles west of London. The United Kingdom has the highest death toll in Europe.

Philip retired from public duties in 2017, and is the longest-serving royal consort in British history. He turns 100 in June.

In April, he released a written statement praising those involved in the fight against the coronavirus.

Philip and the queen celebrated their 73rd anniversary in November. Together, they have four children — Charles, born in 1948; Princess Anne, born in 1950; Prince Andrew, born in 1960; and Edward, born in 1964 — along with dozens of grandchildren and great-grandchildren.

Philip has had a number of health issues in recent years and was last hospitalized in December 2019, when he spent four nights in the hospital for what the palace said was planned treatment of a pre-existing condition, although it did not reveal what that condition was.

6 ways to bring statistical literacy to any classroom 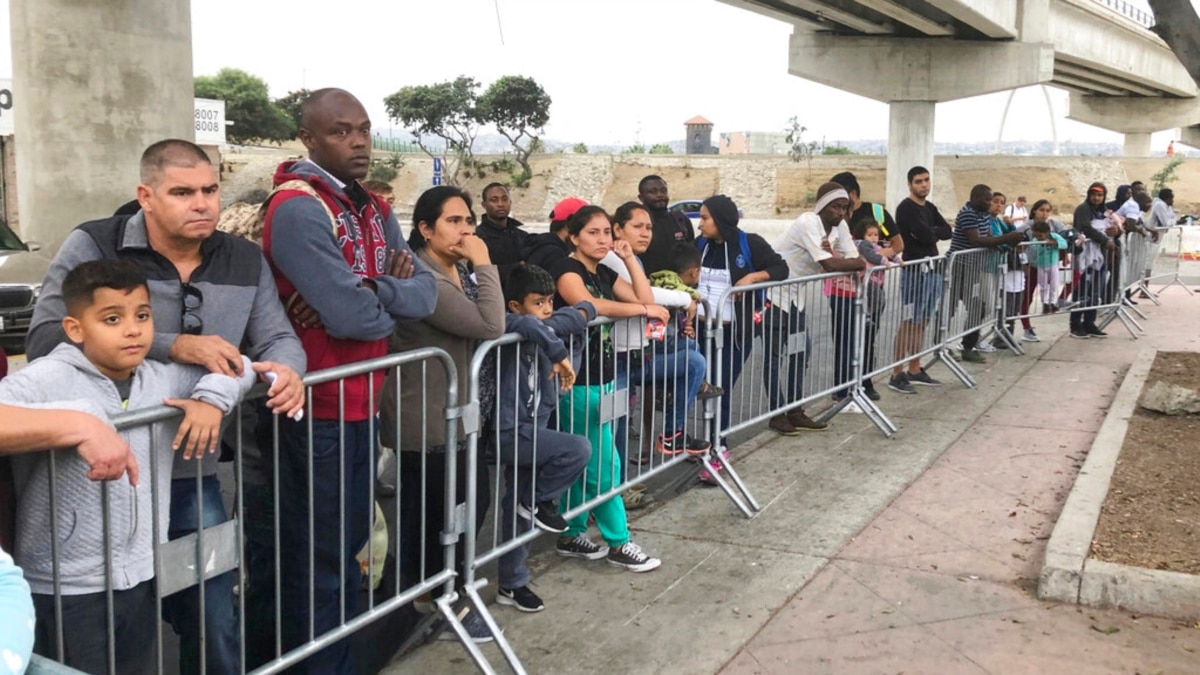