LONDON — Prince Harry and his wife Meghan’s feverishly anticipated interview with media mogul Oprah Winfrey this Sundayis expected to provide plenty of fodder for a hungry press, glued to the couple’s exit from the British royal family.

It is the latest shift redefining the relationship between the British media and the royals. One that has moved from deference and the doffing of caps, to greater scrutiny and a soap-opera style narrative, according to some media experts.

A drip feed of preview clips and a war of words this week after newspaper accusations that Meghan bullied royal staff — denied and dismissed by her spokesperson as the latest personal attack — have only added fuel to the media fire. Buckingham Palace said Wednesday it would conduct an internal investigation into bullying allegations.

Royal interviews are historically rare and the family is scrupulously guarded in what they reveal to the public — but Harry and Meghan’s sit-down with Winfrey comes after a time of much change for the family, known to insiders as “The Firm.”

It’s a far cry from the era when “never complain, never explain” was the unofficial motto governing interactions between Britain’s stoic royal family and the hardy national press.

“I think it will be the first time that they can actually feel this is an opportunity to get their authentic voices across, together,” Steven Barnett, professor of media and communications at London’s University of Westminster, told NBC News ahead of the interview.

“I do expect them to have a real go at the British press,” he added.

If that’s the case it won’t be the first time.

In a separate interview last week, Harry told television host James Corden that Britain’s “toxic” media coverage was “destroying my mental health,” and in part drove them to leave for the United States.

One of the clips released ahead of the Winfrey interview — who was a guest at their 2018 Windsor wedding — showed a picture of Harry’s late mother, Princess Diana, as he discussed the pressures she faced.

Diana died in a car crash in Paris in 1997 as she was being pursued by paparazzi. Harry said in the clip he feared “history repeating itself,” with his wife encountering intense media scrutiny.

When the couple were dating in 2016, Harry took the unusual step of asking the media to stop what he termed a “wave of abuse and harassment” towards Meghan, in a strongly worded statement.

The entrance of an American, biracial actress into the bosom of a traditionalist family was initially heralded as shift to greater inclusivity in Britain but was later met with press coverage many have deemed racist.

Harry and Meghan have fought back in the courtroom too.

Meghan won a privacy lawsuit against a British media company in February, which published parts of a letter she wrote to her estranged father, Thomas Markle.

NBC News did not receive a reply to a request for comment from the couple’s spokesperson on what had prompted the Winfrey interview or its timing.

The last headline-grabbing royal interview was when Prince Andrew spoke to the BBC in the wake of the Jeffrey Epstein and Ghislaine Maxwell affair in 2019. That was labelled a “car-crash” for the reputational damage done to the Windsor family and for failing to dampen speculation about his ties to Epstein. Andrew later stood down from frontline royal duties.

Media pundits, however, say this weekend’s Winfrey interview has closer echoes to a 1995 sit-down between Princess Diana and BBC journalist Martin Bashir, which has since come under renewed scrutiny.

It left the royal family reeling after Diana shared intimate details and said: “There were three of us in this marriage,” referring to Charles’ relationship with his now-wife, Camilla, the Duchess of Cornwall.

On Thursday, British police ruled out a criminal investigation into the Diana interview after complaints from her brother that she may have been misled into taking part.

Some observers say the Duke and Duchess of Sussex have challenged the media’s traditional relationship with the royal family, angering outlets.

“‘Never complain, never explain’ has kind of been the rule that has governed the relationship between the press and royal family for many years,” said Nathan Sparkes, policy director at Hacked Off, a campaign group established in the wake of a scandal surrounding phone-hacking by some British newspapers.

“What that’s meant in practice is that newspapers can publish what they like about the royals … and the royals just have to suck it up,” he added.

Others have criticized the timing of the interview, as Harry’s grandfather, Prince Philip, 99, remains hospitalized. For some, the couple’s use of the media to suit their own means, such as revealing that Meghan had suffered a miscarriage and later that they were expecting a second child, while simultaneously lamenting the scrutiny, is hypocritical.

“They want to control their narrative. They will talk to the media but they will pick,” said Marlene Koenig, an author of biographies on British and European royals.

Koenig said viewers of the Winfrey interview should remember that “we haven’t heard their side of the story,” referring to other members of the royal family. She also predicted thatthat Buckingham Palace would likely not issue any comment in response.

If the couple have an axe to grind with the British press, she added, newspapers were unlikely to take it lying down.

“The tabloid press will absolutely go for the jugular,” if the war of words against the media is escalated on Sunday, Koenig said.

“British royals for the most part don’t fight back.” 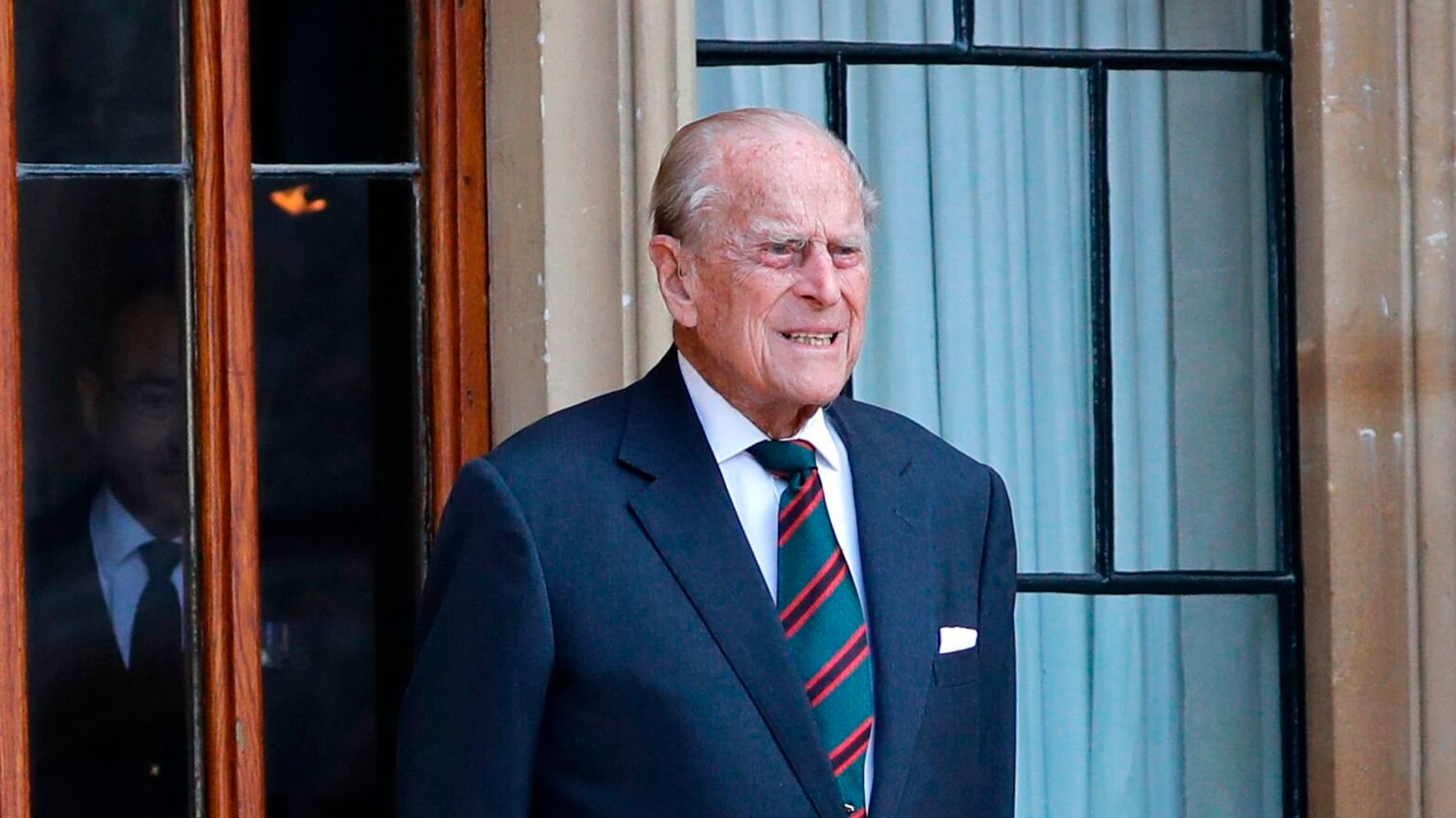 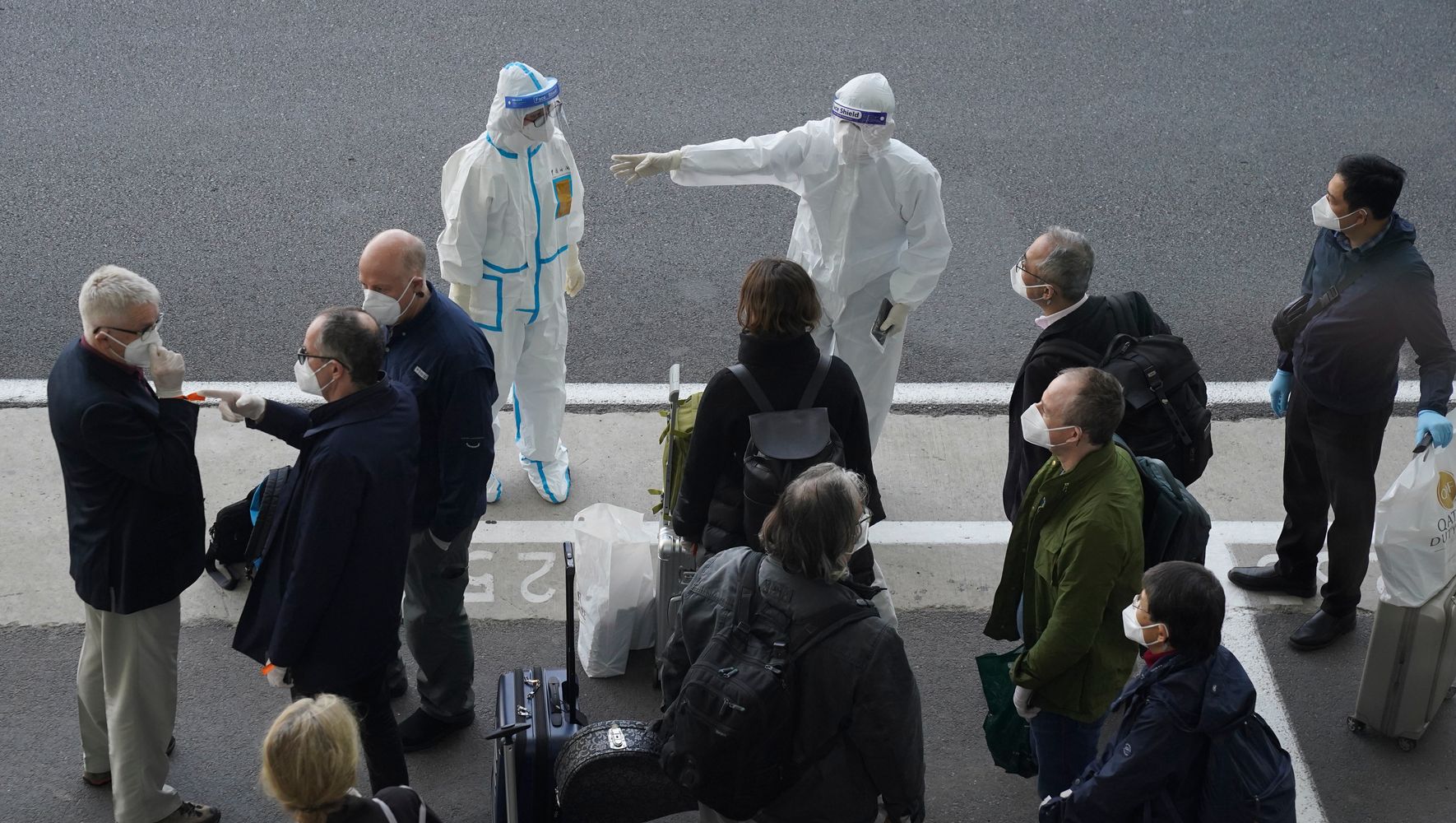 WHO Team Arrives In Wuhan To Investigate Coronavirus Pandemic Origins