Attorneys for a woman who has accused Prince Andrew of sexually abusing her when she was a teenager said he has been served with a federal lawsuit in the case.

According to an affidavit filed Friday in New York’s Southern District, where Virginia Giuffre filed the suit last month, the Duke of York was served on Aug. 27 at his home, The Royal Lodge in Windsor.

In a letter dated Sept. 6, a U.K.-based attorney for Andrew disputed whether the claim against him was viable, saying how the lawsuit was served did not appear to have followed proper procedures under the Hague Convention.

David Boies, an attorney for Giuffre, pushed back, saying in a letter to the judge presiding over the suit that the views of Andrew’s attorney were “inconsistent” with the convention.

The back-and-forth comes as a court hearing in the case is scheduled for Monday.

The suit alleges that Jeffrey Epstein, the millionaire financier who died by suicide in 2019 after he was arrested on federal sex trafficking charges, and Epstein’s longtime associate, Ghislaine Maxwell, compelled Giuffre to engage in sexual acts with Andrew 20 years ago.

Maxwell has also been charged with sex trafficking and other crimes. She pleaded not guilty in federal court earlier this year.

Giuffre’s suit alleges that Andrew abused her on separate occasions at three locations — in London, New York and at Epstein’s private island in the U.S. Virgin Islands. She previously detailed the allegations to “Dateline.”

Andrew has denied having sex with Giuffre and told the BBC in 2019 that he couldn’t recall meeting her, despite a widely circulated photo showing the two of them together with Maxwell. Andrew has also said he was at a pizza restaurant with his daughter in 2001 on the day Giuffre alleges they had a sexual encounter in London.

Tim Stelloh is a reporter for NBC News based in California.

Biden Planning 'Additional Measures' to Double Down on Vaccine Mandate 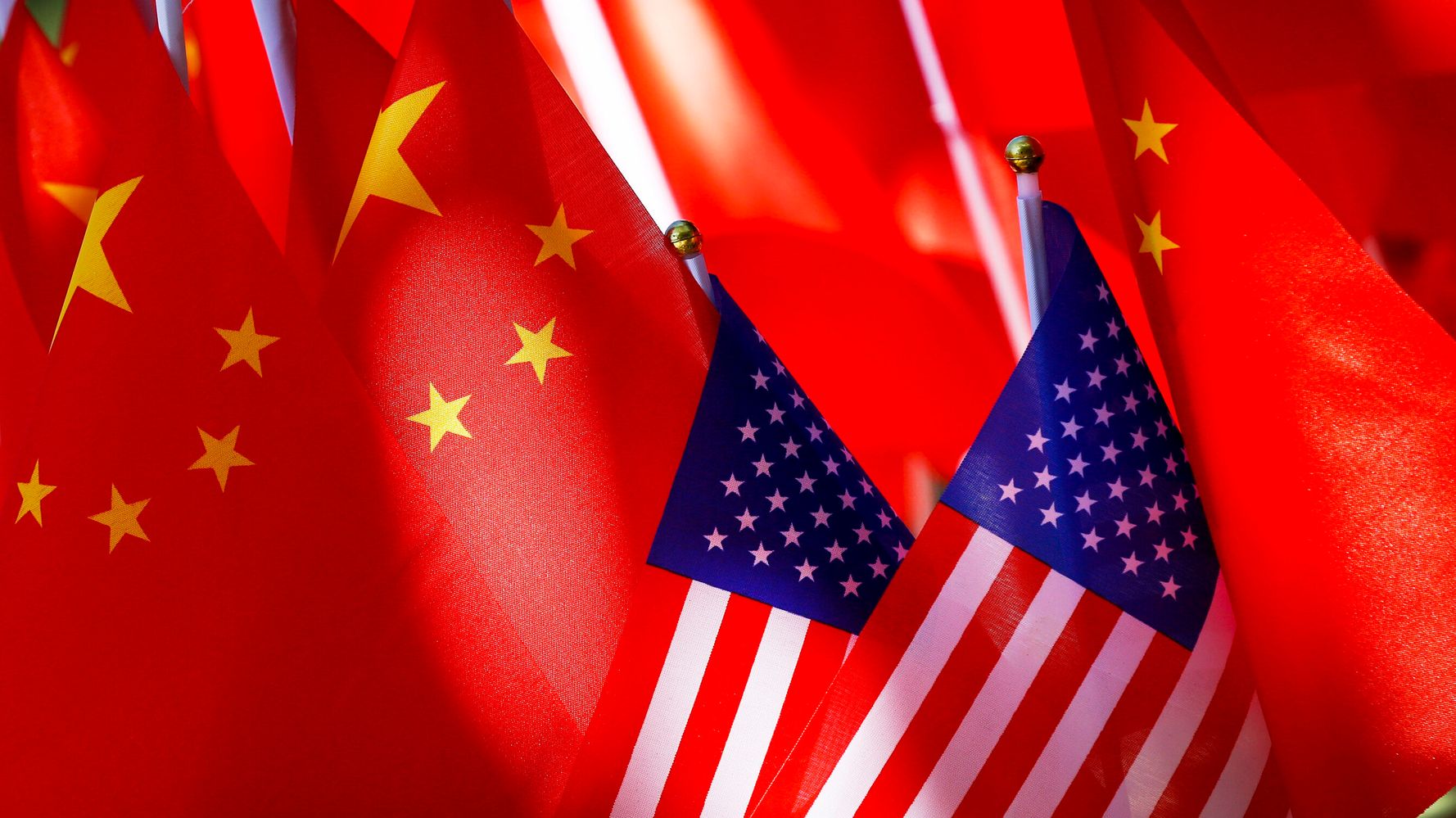 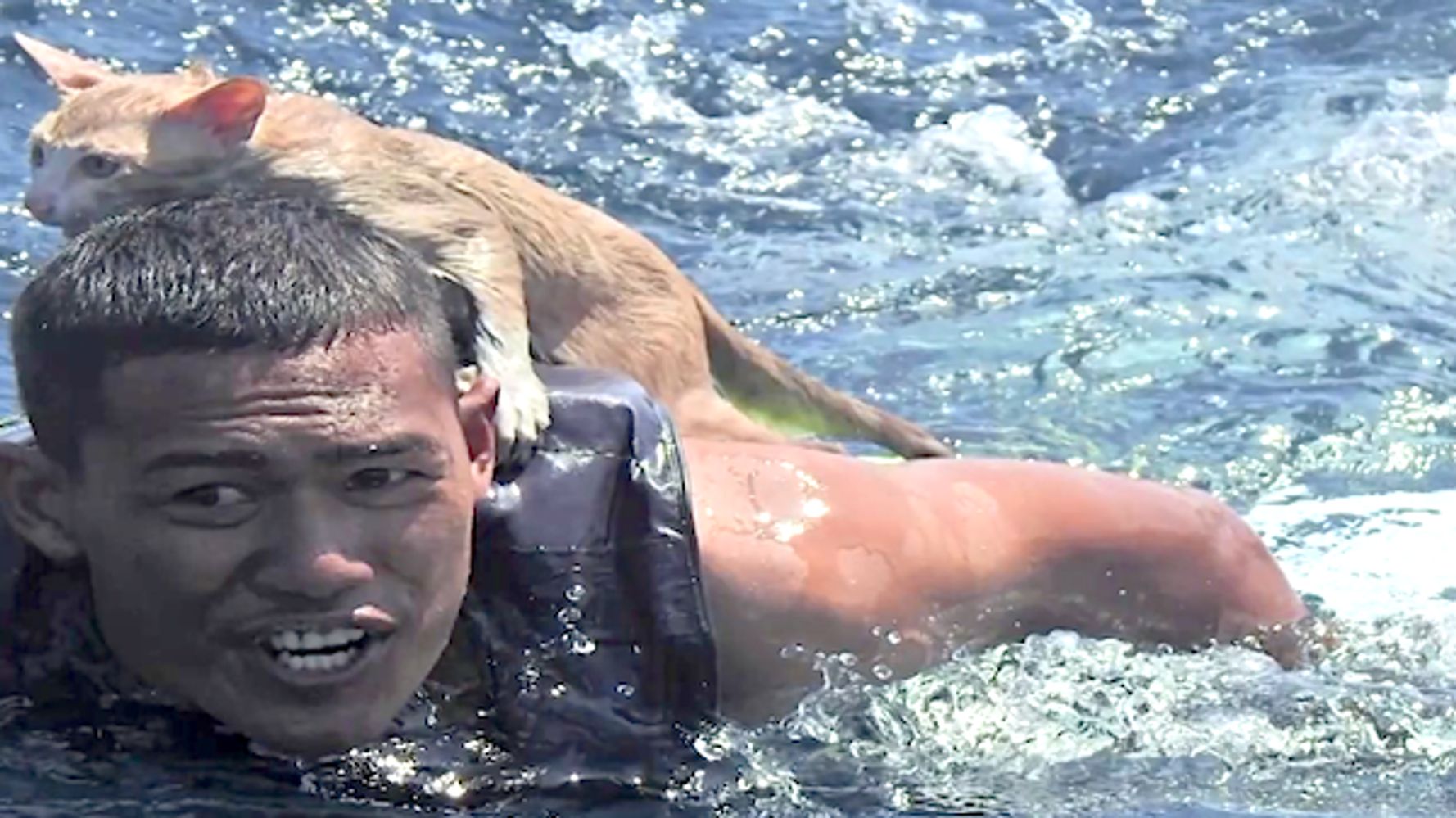 Putin set to hold court in annual call-in show: what to expect