Pope Francis called for an end to antisemitism on Sunday during an unusually short trip to Hungary where he warned that prejudice against Jews was a “fuse that must not be allowed to burn.”

“I think of the threat of antisemitism still lurking in Europe and elsewhere,” the pontiff told an ecumenical meeting of Christian and Jewish leaders in the country’s capital Budapest.

“This is a fuse that must not be allowed to burn. And the best way to defuse it is to work together, positively, and to promote fraternity,” he added.

Francis, on his first international outing since he had intestinal surgery in July, spent seven hours in Budapest where he presided over a lengthy Mass for a crowd that organizers said reached 100,000 people, before moving on to a four-day tour of neighboring Slovakia.

He met briefly with Hungary’s populist Prime Minister Viktor Orban, whose hardline policies on refugees, clash with Francis’. The pontiff has previously said that migrants and refugees seeking better lives in Europe should be welcomed. He has also criticized what he called “national populism” advanced by governments like Hungary’s.

Orban, who has been in power since 2010, upset Hungary’s Jewish community in 2017 after he used an image of U.S. financier George Soros, who is Jewish, in an anti-immigration campaign. At the time, he rejected calls from the Jewish community to take the posters down.

Under Orban’s leadership, Hungary approved a law aimed at forcing a university founded by Soros out of the country, despite widespread condemnation both at home and abroad. Orban had claimed that the Central European University violated regulations in awarding diplomas, an allegation that the school rejected.

The Hungarian leader was also widely criticized for comments at March 2018 rally where he told supporters: “We are fighting an enemy that is different from us…Not open, but hiding; not straightforward but crafty; not honest but base; not national but international; does not believe in working but speculates with money; does not have its own homeland but feels it owns the whole world.”

Orban has repeatedly rejected accusations of antisemitism. In May he said they were “ridiculous” and he called Hungary a “more than fair and correct country in that respect,” according to Reuters.

The prime minister has also maintained that Jews should feel safe under his government, which he said had “zero tolerance” for antisemitism.

After meeting Francis, Orban wrote on Facebook that he had asked him “not to let Christian Hungary perish.”

In May, Human Rights Watch warned of an increase in reported hate incidents from Jews in many European countries. The organization said Jews in Europe were feeling “increasingly unsafe,” in the midst of reports of synagogues being defaced and attacked.

The Anti-Defamation League, a non-profit dedicated to combating antisemitism, also recorded a surge in verbal and physical attacks against Jews in North America, Europe, the Middle East, South Asia and North Africa after an outbreak of fighting between Israel and Gaza’s militant Hamas rulers earlier this year.

Bad News for Biden: the Chanting Movement Against Him Continues 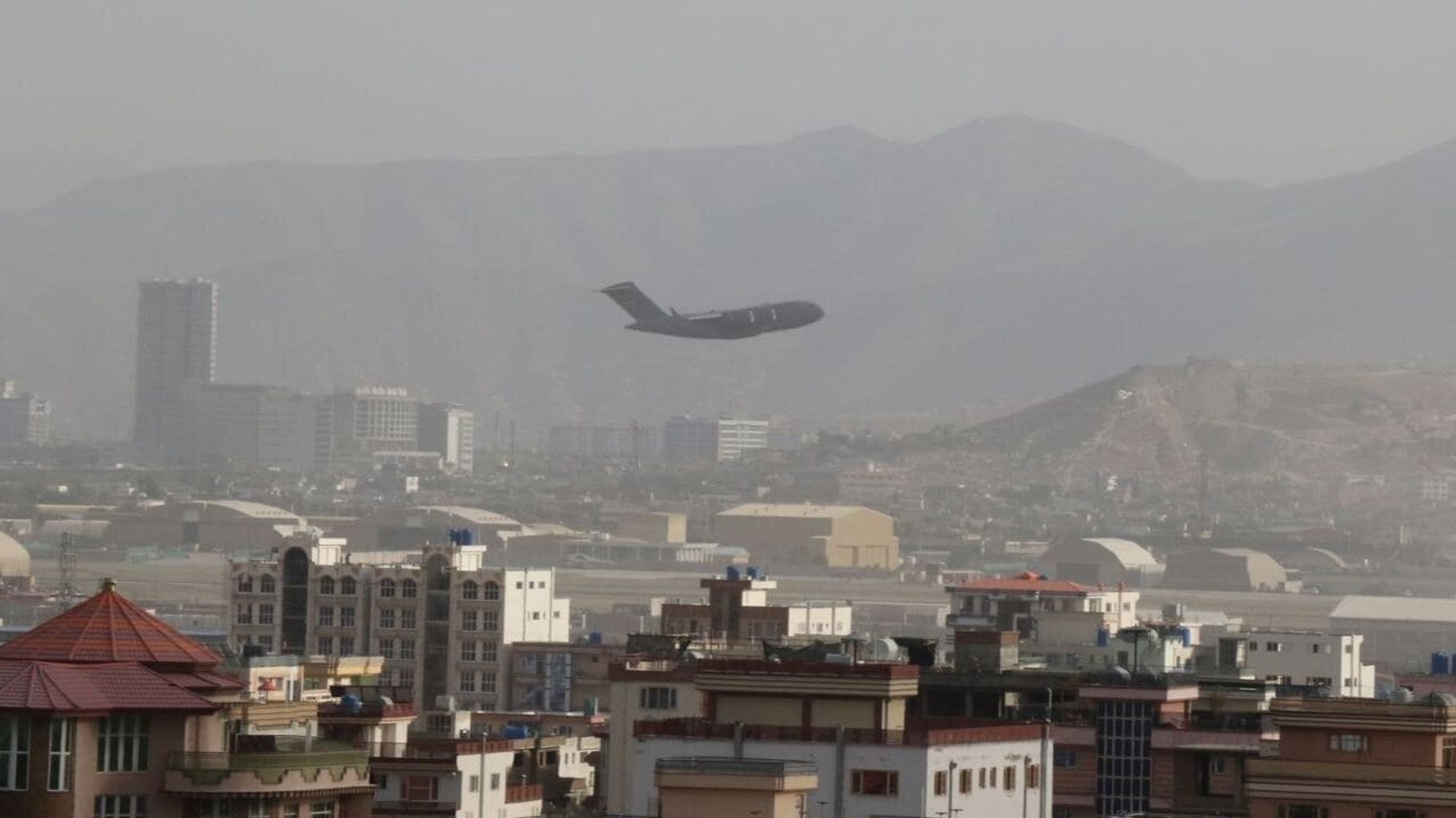 Baby Delivered Mid-Flight From Afghanistan, 2 Others Born On Arrival 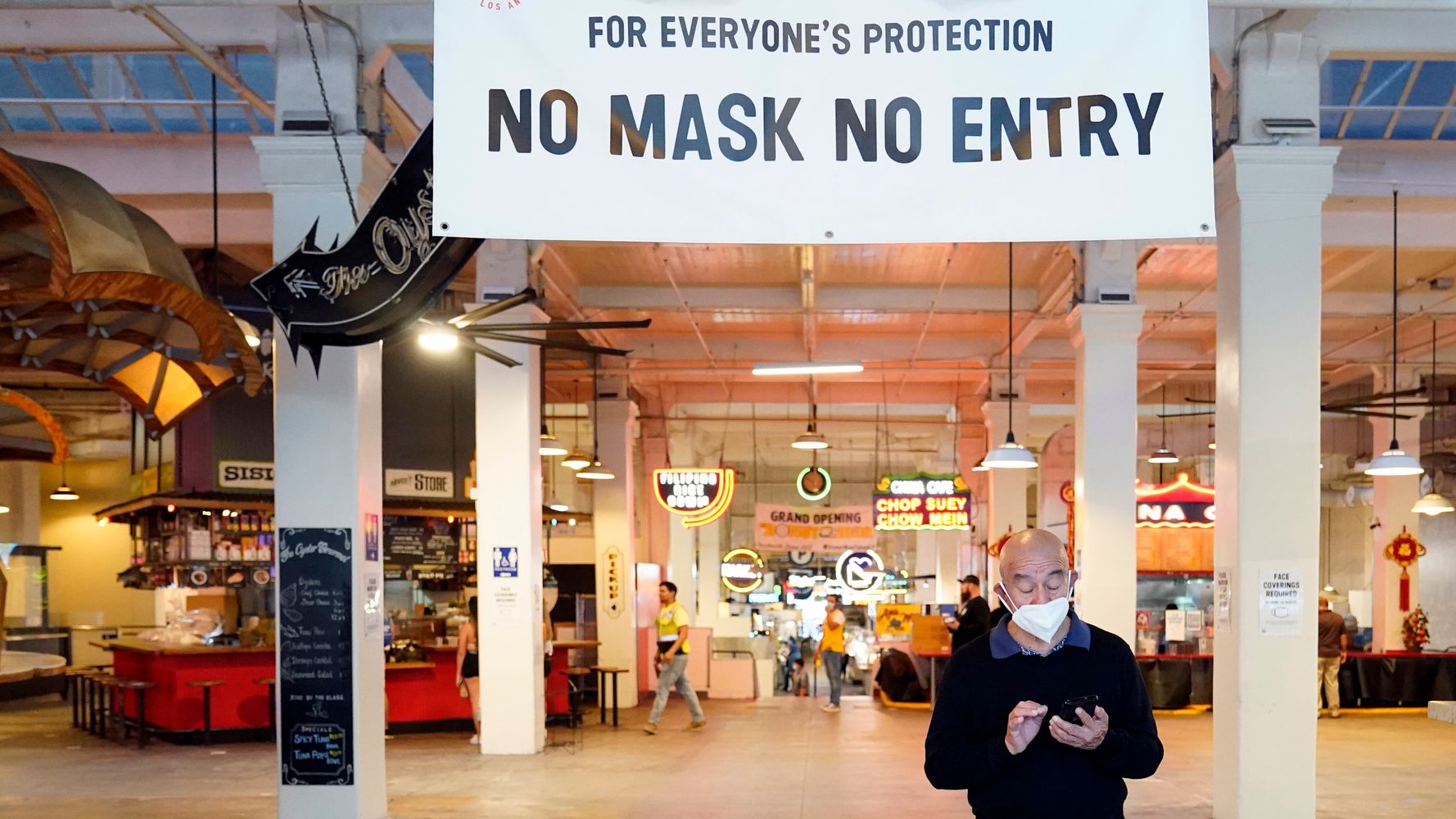