New research suggests that Pfizer’s COVID-19 vaccine can protect against a mutation found in two highly contagious variants of the coronavirus that erupted in Britain and South Africa.

Those variants are causing global concern. They both share a common mutation called N501Y, a slight alteration on one spot of the spike protein that coats the virus. That change is believed to be the reason they can spread so easily.

Most of the vaccines being rolled out around the world train the body to recognize that spike protein and fight it. Pfizer teamed with researchers from the University of Texas Medical Branch in Galveston for laboratory tests to see if the mutation affected its vaccine’s ability to do so.

They used blood samples from 20 people who received the vaccine, made by Pfizer and its German partner BioNTech, during a large study of the shots. Antibodies from those vaccine recipients successfully fended off the virus in lab dishes, according to the study posted late Thursday on an online site for researchers.

The study is preliminary and has not yet been reviewed by experts, a key step for medical research.

But “it was a very reassuring finding that at least this mutation, which was one of the ones people are most concerned about, does not seem to be a problem” for the vaccine, said Pfizer chief scientific officer Dr. Philip Dormitzer.

Viruses constantly undergo minor changes as they spread from person to person. Scientists have used these slight modifications to track how the coronavirus has moved around the globe since it was first detected in China about a year ago.

British scientists have said the variant found in the U.K. – which has become the dominant type in parts of England ― still seemed to be susceptible to vaccines. That mutant has now been found in the U.S. and numerous other countries.

But the variant first discovered in South Africa has an additional mutation that has scientists on edge, one named E484K.

The Pfizer study found that the vaccine appeared to work against 15 additional possible virus mutations, but E484K wasn’t among those tested. Dormitzer said it is next on the list.

Dr. Anthony Fauci, the top U.S. infectious disease expert, recently said vaccines are designed to recognize multiple parts of the spike protein, making it unlikely a single mutation could be enough to block them. But scientists around the world are conducting research with different vaccines to find out.

Dormitzer said if the virus eventually mutates enough that the vaccine needs adjusting – much like flu shots are adjusted most years – that tweaking the recipe wouldn’t be difficult for his company’s shot and similar ones. The vaccine is made with a piece of the virus genetic code, simple to switch, although it’s not clear what kind of additional testing regulators would require to make such a change.

Dormitzer said this was only the beginning “of ongoing monitoring of virus changes to see if any of them might impact on vaccine coverage.”

The Associated Press Health and Science Department receives support from the Howard Hughes Medical Institute’s Department of Science Education. The AP is solely responsible for all content. 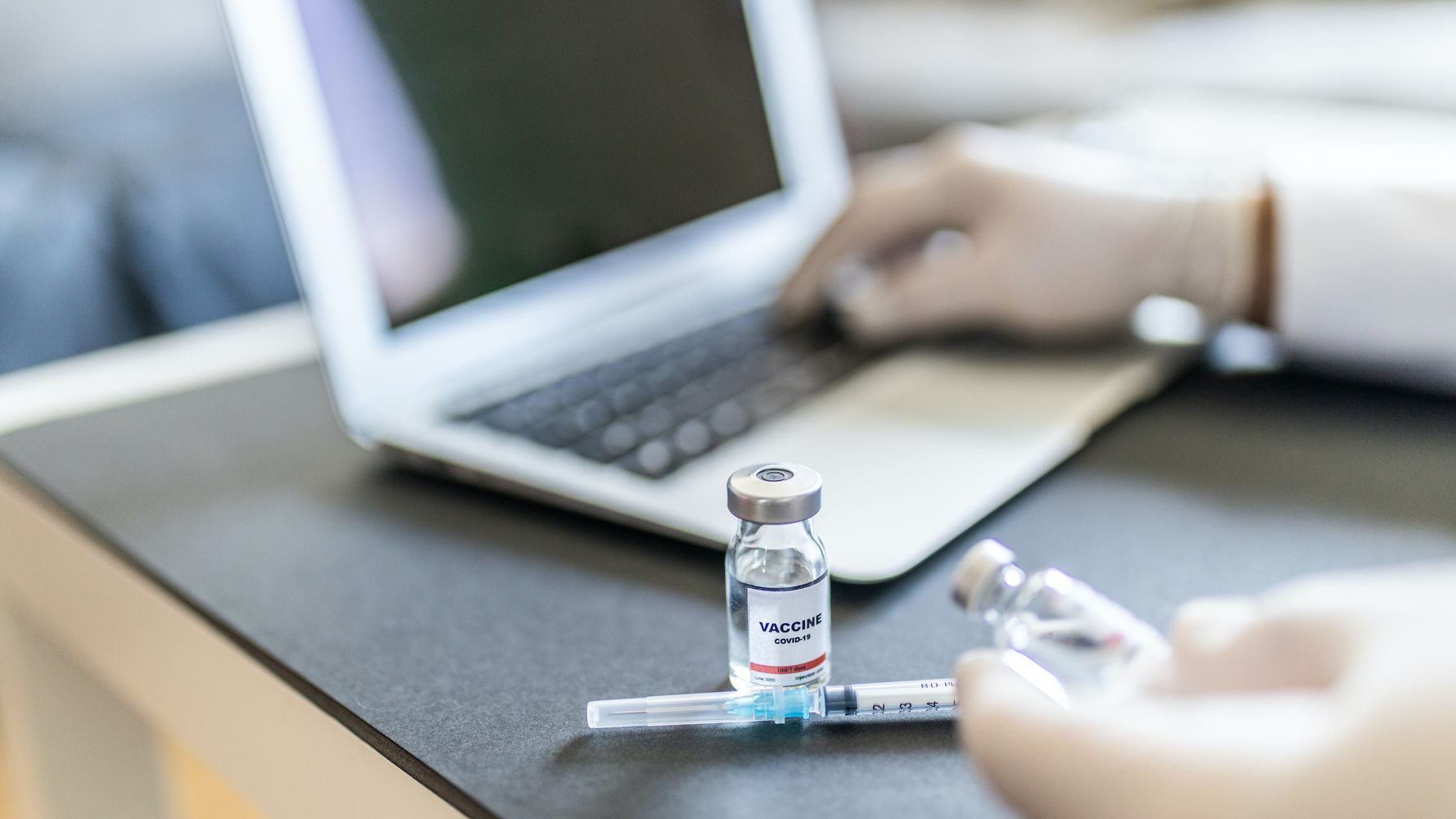 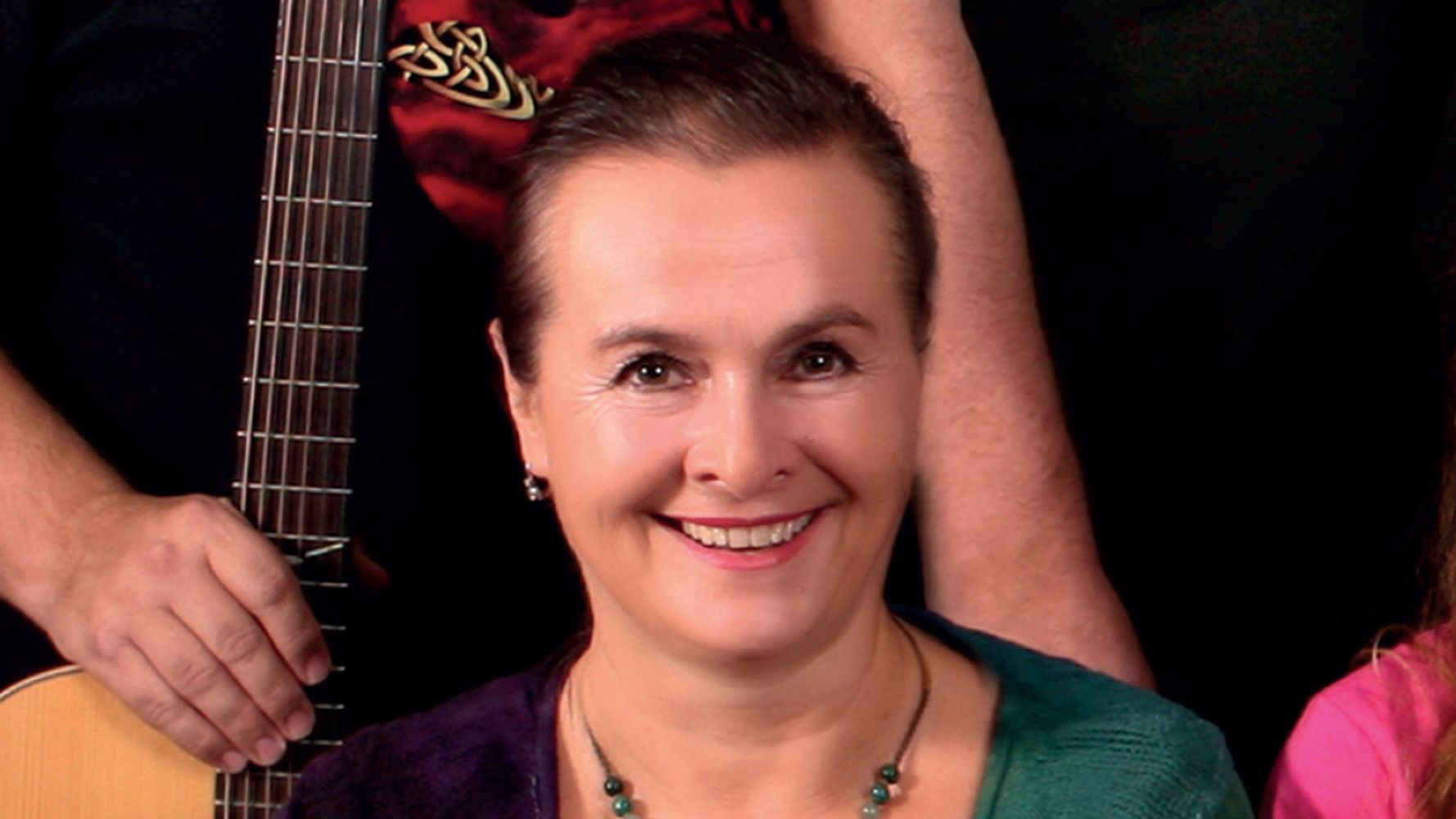 ‘You Took Away My Mom’: Singer’s Son Slams Anti-Vaxxers After Her COVID-19 Death