LIMA — Peru’s top court on Thursday reinstated a controversial pardon for polarizing former President Alberto Fujimori, who governed the Andean nation during the tumultuous 1990s before being sentenced for human rights violations.

Fujimori, 83, was initially pardoned on Christmas Eve in 2017 after 10 years in jail, a decision that was overturned a few months later after the intervention of an international court on the grounds that it had been irregular.

The latest ruling opens the door for the pardon to be questioned once more in the Costa Rica-based Inter-American Court of Human Rights — although a new decision could take months, said Jo-Marie Burt, a senior fellow at the Washington Office on Latin America.

“The organizations that represent the victims in Peru have already called upon the (Inter-American) Court to have a meeting and to review this decision … they actually filed the request yesterday,” Burt told Reuters.

Fujimori turned around Peru’s economy and ended a period of hyperinflation but was later sentenced for human rights violations involving death squads that cracked down on the brutal Shining Path guerrilla group.

He also sent the military to dissolve Congress and redrafted the Constitution.

Thursday’s ruling showed judges voted 4-3 to free Fujimori. Cesar Nakazaki, a lawyer for Fujimori, said he might only leave prison on Monday or Tuesday.

“I have just spoken with President Fujimori … he has felt great relief, it was unfair for him to die in prison,” Nakazaki told reporters.

Fujimori, who governed Peru between 1990 and 2000, is a deeply divisive figure, whose political legacy lives on in the Popular Force party controlled by his daughter Keiko.

The ruling triggered an angry reaction from leftist President Pedro Castillo, who called on international courts to “protect the effective practice of justice,” seemingly a reference to the Inter-American Court.

Left-wing groups called for protests later on Thursday. The first pardon prompted thousands to take to the streets.

Fujimori was pardoned in 2017 by then-President Pedro Pablo Kuczynski, a former Wall Street banker who at the time needed congressional support to survive an impeachment attempt.

Videos later showed that representatives for Kuczynski had lobbied part of the Fujimorista Popular Force bloc in Congress in an apparent attempt to swap votes for Fujimori’s pardon, fueling the uproar over the decision to free him.

Human rights groups took their challenge to the Inter-American Court of Human Rights, which ordered a local court to revise the decision.

The local court decided the pardon was null and Fujimori returned to prison after being free for about nine months.

Burt said she expects the Inter-American Court to issue a similar decision now, although Nakazaki said he thought the pardon could survive the challenge.

Fujimori’s allies have long said he struggles with poor health and deserves a humanitarian pardon. Fujimori was hospitalized last week and discharged on Monday.

Fujimori resigned the presidency in 2000 just after starting a third term. When a series of videos showed his spy chief bribing politicians in cash, he flew to Japan and submitted his resignation by fax. He then claimed citizenship in Japan, where he stayed for years before flying to Chile in 2005 where he was arrested. He was later extradited to Peru, where he was successfully prosecuted. 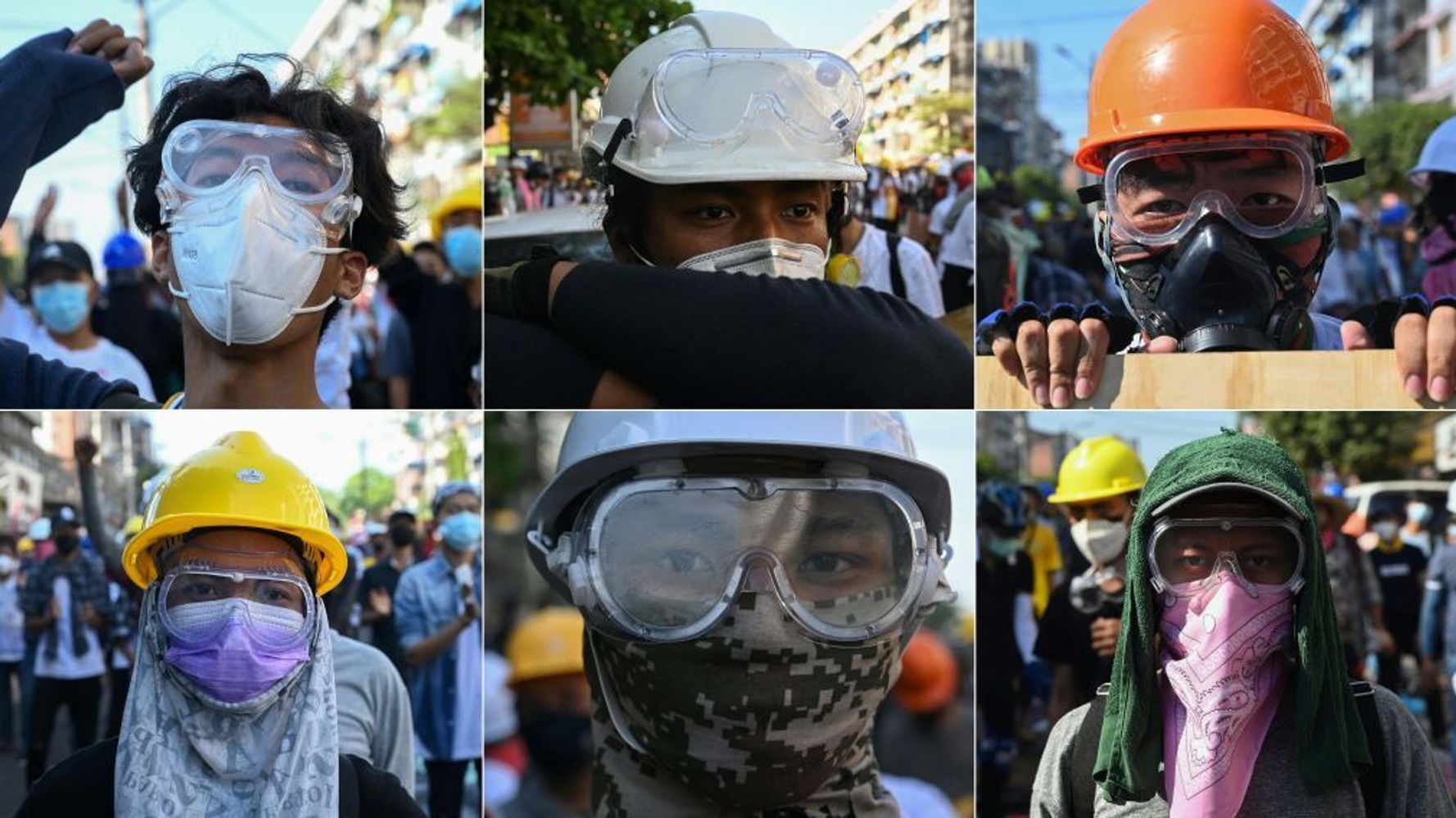