Oscar Pistorius, who was jailed after being found guilty of murdering his ex-partner Reeva Steenkamp, has met her father, as he bids for parole.

The South African athlete, nicknamed Blade Runner after his famous racing prosthetics, shot and killed his then-partner Ms Steenkamp, at their home in 2013, after claiming he mistook her for an intruder.

He was convicted in 2015 after a televised trial, that saw him put behind bars for 13-and-a-half years.

Now, a lawyer for the Steenkamp family has confirmed that Pistorius has met with the model’s father as part of the parole process.

Confirming the meeting in a text message, Tania Koen said the pair met face-to-face on 22 June as part of a process in South Africa called victim-offender dialogue.

The process gives crime victims the chance to meet with offenders, before they become eligible for parole.

Ms Koen added in her message: “The dialogue is a private and confidential matter, hence we ask that our clients’ privacy be respected.”

The Reeva Rebecca Steenkamp Foundation also confirmed the meeting had taken place, writing on its Facebook page: “We extend our love and support to Barry and June who participated in the process in preparing them for a meeting with Oscar Pistorius. Barry ultimately met with Oscar on 22 June 2022 for the Victim Offender Dialogue.

“A word of sincere gratitude to the Department of Correctional Services, especially the staff at St Albans Prison, for facilitating the process in a sensitive and professional manner.”

In South Africa, offenders must serve at least half of their sentence before becoming eligible for parole, but Pistorius must still attend a hearing, which had previously been cancelled because he had not met with Ms Steenkamp’s parents.

The former athlete, who despite being a double-amputee ended up running in the Olympics, has served most of his sentence in Pretoria, but was moved to a facility in the city of Ggeberha – the Steenkamps’ home town – ahead of the meeting.

A spokesman for the prison services said that while Pistorius met with Ms Steenkamp’s father, he will continue to serve his sentence as normal, and that participating in the victim-offender dialogue process does not equate to the end of a sentence or automatic parole.

Macron optimistic on Russia-Ukraine crisis after meeting with Putin 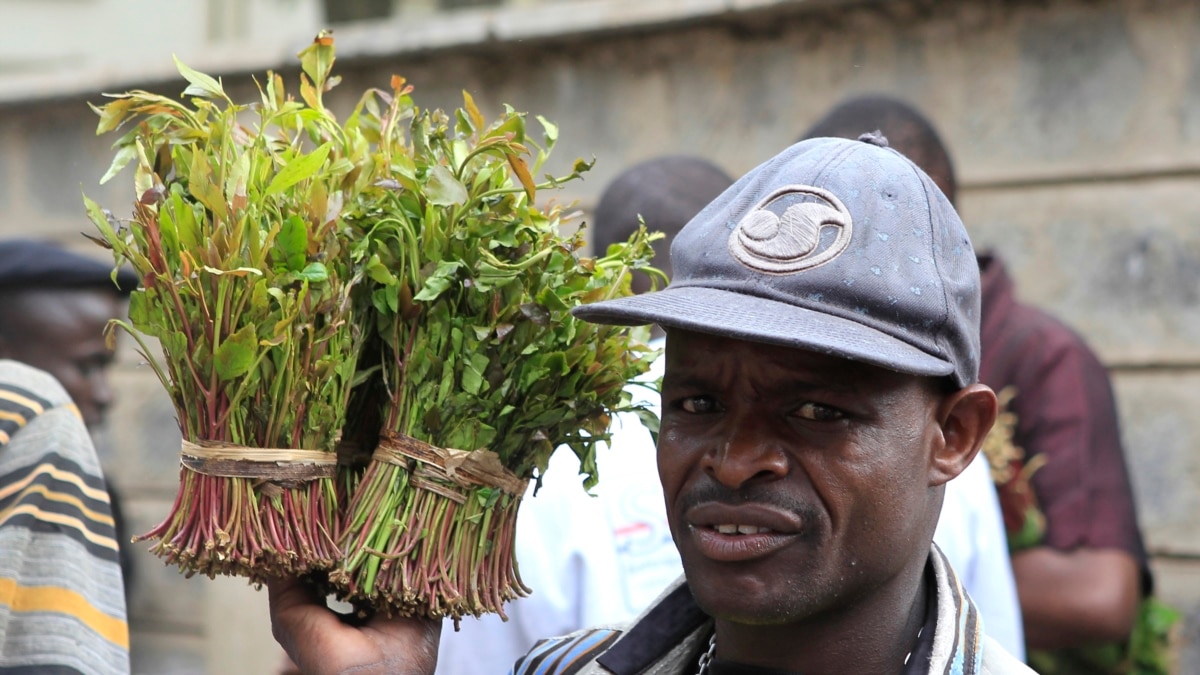 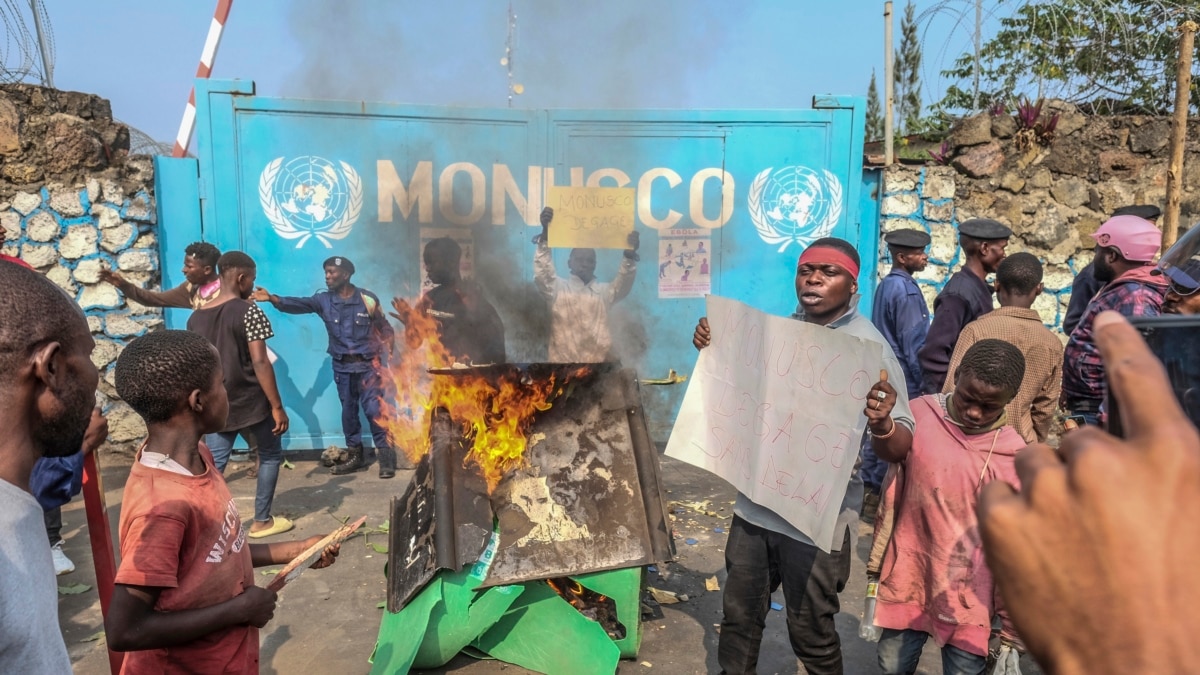 At Least Five Killed, 50 Wounded in Anti-UN Protest in DRC