Orphans, conscripted soldiers, and students — some appearing to be children — are “volunteering” to work manual labour in North Korea, including in coal mines, farms, and large construction projects, the country’s state media have reported.

Hundreds of graduates of orphan schools “volunteered to work in difficult fields”, according to reports by state news agency KCNA.

The reports did not specify the orphans’ ages, but said they had graduated from middle schools, and photos published in state newspapers showed youths who appeared to be in their teens.

On Saturday KCNA reported that more than 700 orphans had volunteered to work on cooperative farms, an iron and steel complex, and in forestry, among other areas.

On Thursday, the agency reported that around 150 graduates from three orphan schools had volunteered to work at coal mines and farms.

“(The graduates of orphan schools) volunteered to work in major worksites for socialist construction out of their will to glorify their youth in the struggle for the prosperity of the country,” KCNA said. “They finished their school courses under the warm care of the mother Party.”

Drastic measures taken by North Korea to contain Covid-19 have exacerbated human rights abuses and economic hardship for its citizens, including reports of starvation, the United Nations has said.

According to the 2020 U.S. State Department report on human rights practices, in some cases children ages 16 and 17 were enrolled in military-style construction brigades for 10-year periods and subjected to long working hours and hazardous work.

North Korea has denied reports of human rights abuses, and says the issues are politicized by its enemies.

In a letter to trade unions on Tuesday, North Korean leader Kim Jong Un said the country had faced its “worst-ever difficulties” in recent years but that its national strength and prestige have been enhanced by the “ennobling loyalty and heroic struggle of the workers” and others.

Indy 500 purse, payout breakdown: How much prize money does the winner get in 2021? 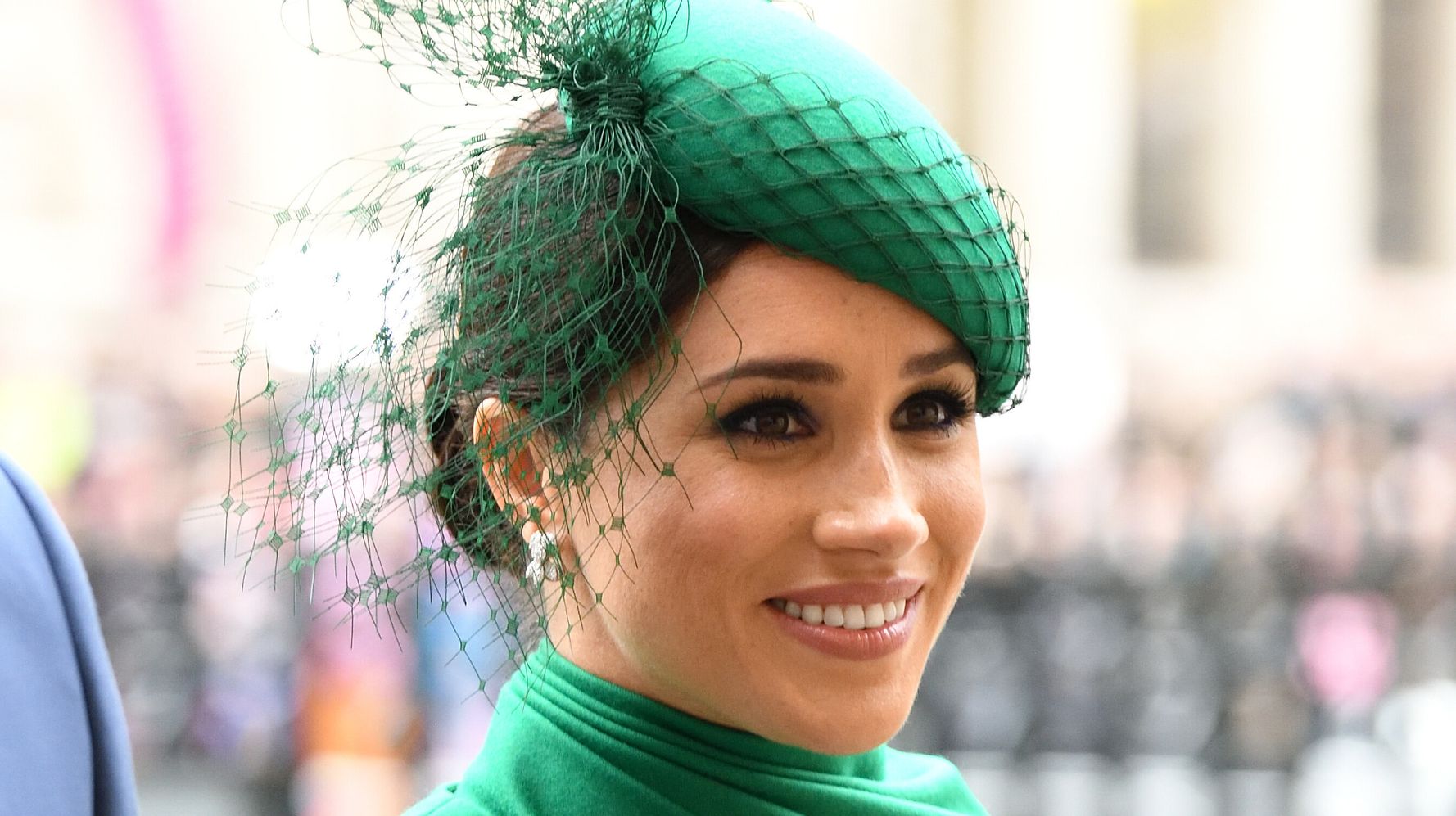