North Korea fired two cruise missiles towards the sea off its west coast on Wednesday.

It is believed to be the first launch by the secretive country since 8 June, when it tested eight short-range ballistic missiles.

The latest launch comes as South Korean President Yoon Suk-yeol called for diplomacy aimed at building sustainable peace between the rivals amid tensions over the North’s accelerating weapons program.

Speaking at a news conference on Wednesday, Mr Yoon said he doesn’t desire political change in North Korea that’s brought by force and urged the North to return to dialogue aimed at exchanging denuclearisation steps for economic benefits.

The missiles were fired from the west coast town of Onchon early on Wednesday, a South Korean military source said.

Details about their range or altitude were not immediately available.

The launch comes as South Korea and the US kicked off a four-day preliminary joint drill on Tuesday.

Please use Chrome browser for a more accessible video player

North Korean leader Kim Jong Un has warned he is ready to use nuclear weapons in potential military conflicts with the US and South Korea.

Earlier this week Kim Jong Un claimed that his nation is ready to mobilise its nuclear war deterrent “accurately and promptly”.

He said the country was ready for any potential military conflicts with the United States as well as South Korea, criticising its new president Yoon Suk-yeol for the first time and warning Seoul was pushing towards the brink of war. 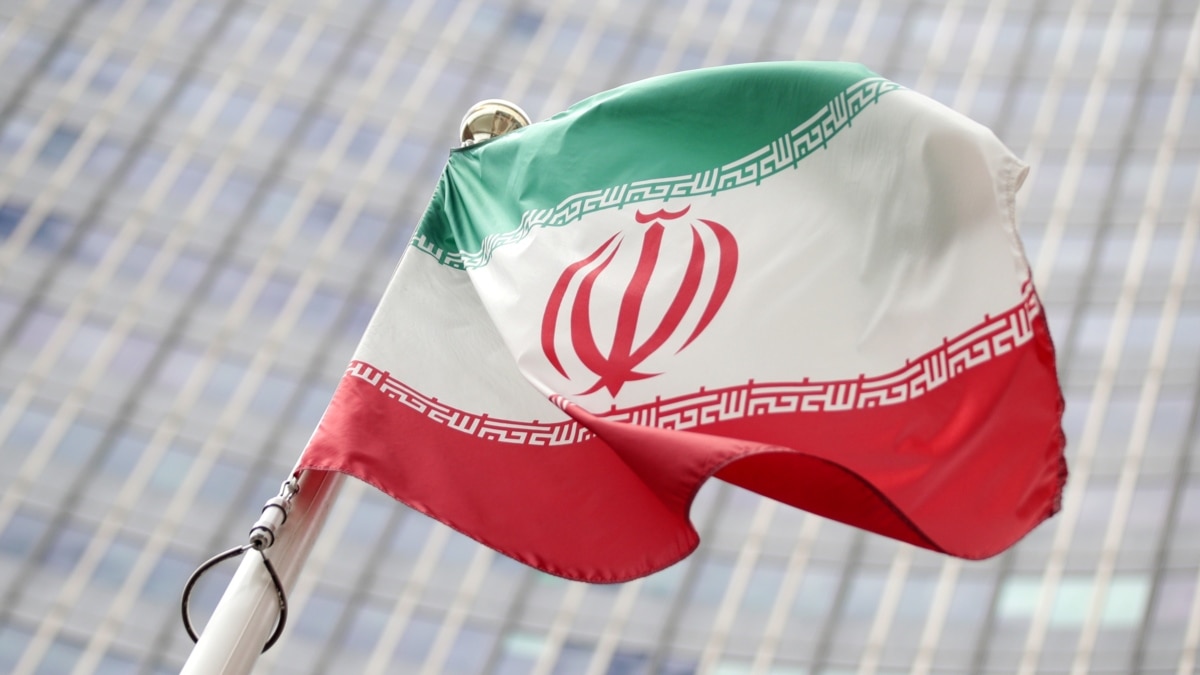 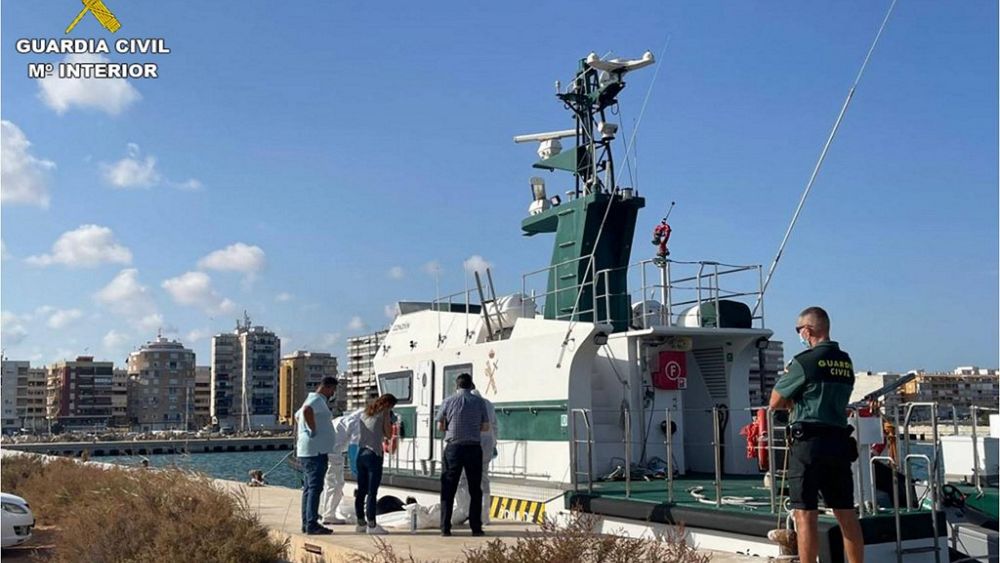 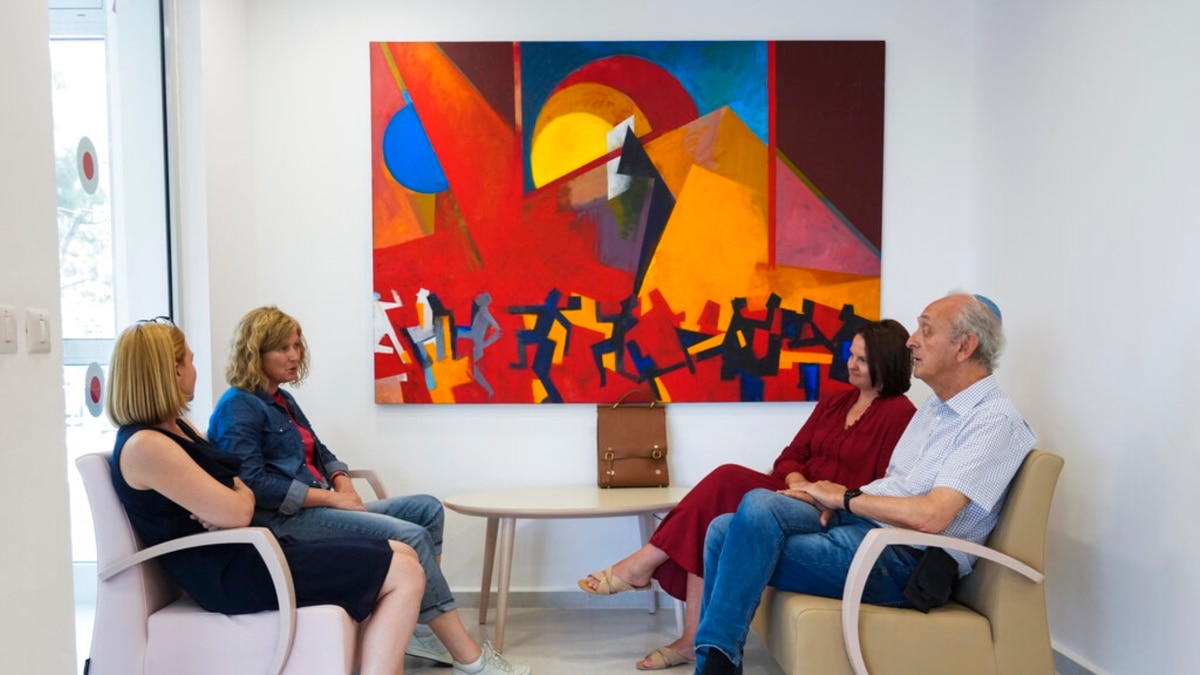