Bangladeshi Foreign Minister AK Abdul Momen told the visiting U.N. High Commissioner for Human Rights Michelle Bachelet that there are no cases of enforced disappearances or extrajudicial killings in the country.

Bachelet arrived in Bangladesh on Sunday for a five-day visit to discuss a range of human rights issues with the government, civil society and others.

The U.N. said in a tweet that Bachelet would make a statement on Wednesday at the end of her visit.

After senior ministers met with Bachelet on Sunday, Momen said in a news briefing that Bachelet had been told that during the regime of Prime Minister Sheikh Hasina, no one became a victim of an enforced disappearance or an enforced killing in the country.

Rights activists and families of the victims said the government’s claim of no extrajudicial killings and enforced disappearances was not true.

“There is legally acceptable evidence of hundreds of such cases in Bangladesh,” Mohammad Ashrafuzzaman, liaison officer of the Hong Kong-based Asian Legal Resource Center, told VOA. “What the ministers told the U.N. human rights chief in this issue of serious human rights abuse is a downright lie.”

In the past decade, several reports from global human rights organizations alleged that the police, army, the elite paramilitary Rapid Action Battalion and other security agencies in Bangladesh were involved in extrajudicial killings and enforced disappearances.

According to the Hong Kong-based Asian Human Rights Commission, between 2009 and June 2022, at least 2,658 people were killed extrajudicially and at least 619 became victims of enforced disappearances.

In December 2021, the United States imposed human rights-related sanctions on the RAB and six of its former and current officers, saying they were responsible for hundreds of the enforced disappearances and killings.

“We told [Bachelet] that there is no case of enforced disappearance in our country,” Momen told the local media on Monday. “Some people said 76 people had disappeared by the government in Bangladesh in the past 10 years. Actually, we traced 10 of them. The government was unable to trace the others because their families were not cooperating with the police.”

Momen added that the ministers told Bachelet that no case of extrajudicial killings took place in Bangladesh in the past 13 years.

“Extrajudicial killings took place in Bangladesh between 2002 and 2005 [when Hasina’s arch-rival Khaleda Zia was the prime minister of Bangladesh]. But since 2008, there is no report of such killings in the country, we told her,” Momen said.

Hasina has been the prime minister of Bangladesh for three terms, after winning the national elections in 2008.

The families of the victims of enforced disappearances and extrajudicial killings, opposition political parties, and rights activists have criticized the Hasina-led government, saying it was attempting to hide the truth.

“Enforced disappearance, extrajudicial killing, torture in custody and other human rights abuses are going on in the country for year,” Afroza Islam Ankhi, a co-founder of Mayer Daak, which represents the families of the victims of enforced appearances, told VOA. “Among those who were abducted or picked up by security agencies, some were found killed, their bodies riddled with bullets. Some remain missing.”

Ankhi’s brother, Sajedul Islam Shuman, a leader of the Bangladesh Nationalist Party (BNP) — the largest opposition party in the country — disappeared after he was allegedly abducted by RAB in 2013.

“In front of many witnesses, they abducted my brother and five others from Dhaka. ‘RAB-1’ was embossed on the van that they used during the operation. Some of the men were in the regular uniform of RAB and carried guns. He remains missing since. The media then reported the case, quoting witnesses,” she said. “The ministers are denying the truth and making insensible comments.”

BNP leader AKM Wahiduzzaman said most of the victims of extrajudicial killings and enforced disappearances in Bangladesh are political activists and dissidents opposing the Hasina-led government’s views.

“Rights group-collated figures show that the incidents of extrajudicial killings tripled in the last two national election years — in 2014 and 2018 — under the Hasina-led government. This proves that the government is using law enforcers to eliminate the entire opposition in Bangladesh,” Wahiduzzaman said.

“To cling on to power, Sheikh Hasina is pursuing a policy which is too dangerous for a democracy.”

Ashrafuzzaman told VOA that in the past at U.N. sessions, the ministers of the Hasina-led government consecutively lied about the issue.

“They followed the same policy this time, too, and provided untrue information to Bachelet. … Fearing fatal reprisals from the security agencies, most of the enforced disappearance victims who return alive are too scared to speak out,” Ashrafuzzaman said. “From the few who dared to reach out to the rights groups, we knew the stories of how the security agencies abduct people and torture them in secret detention cells.”

Angelita Baeyens, vice president of international advocacy and litigation at Robert F. Kennedy Human Rights, said the several hundred cases of enforced disappearances and extrajudicial killings in Bangladesh have been well documented and denounced by local and international civil society and experts.

“The total denial of the problem by the government further confirms the level of tolerance and involvement of the Bangladeshi authorities in it,” Baeyens said. “Further, it signals a complete lack of will to change course, which is extremely concerning and shouldn’t go unnoticed by the international community.”

Evil West Has Been Delayed To November 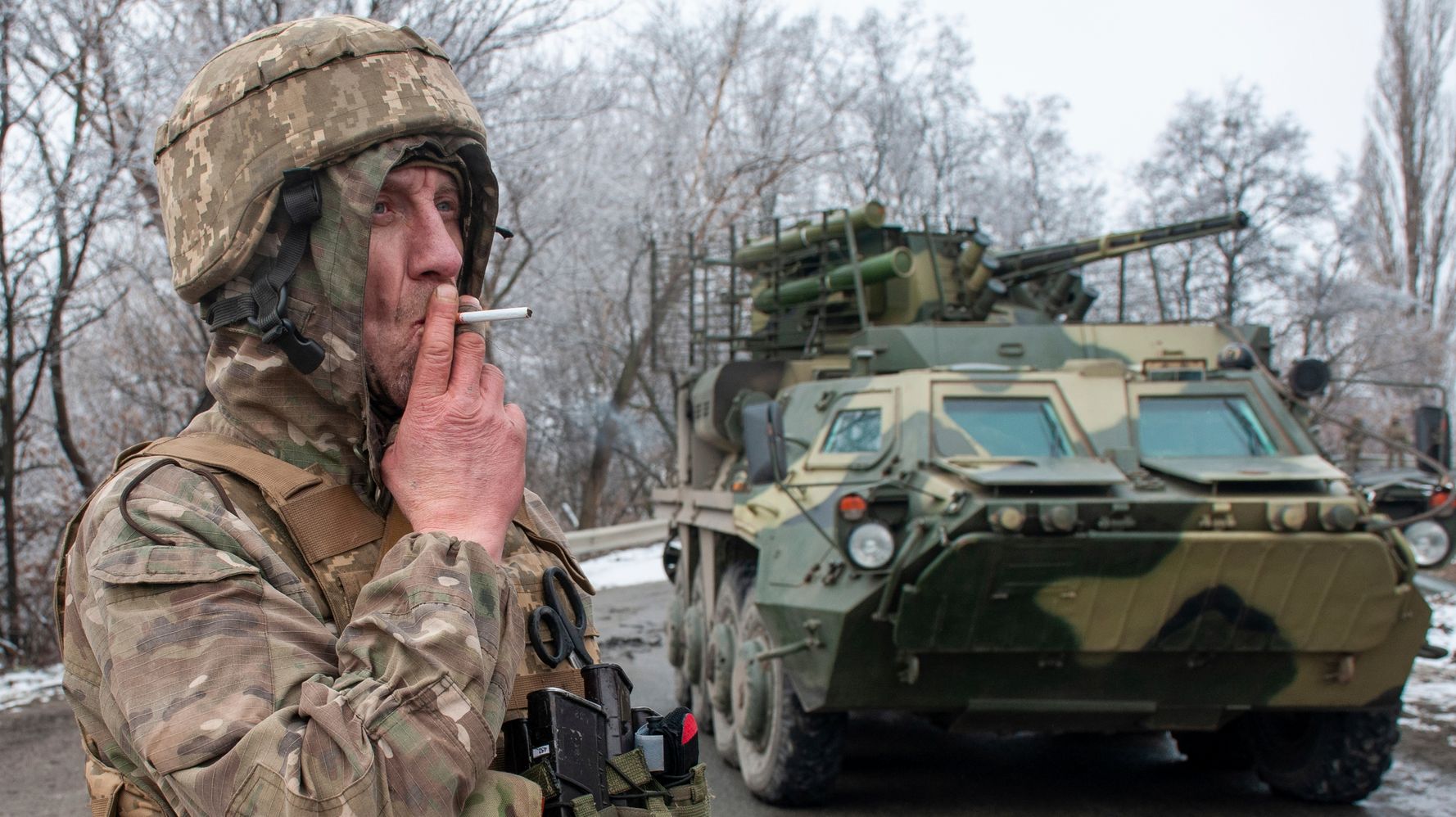