“I knew I had to be playing sharp if I wanted to give myself a chance,” said Anisimova, who took out Olympic champion Belinda Bencic in the second round and then accounted for the 2021 Australian Open champion.

After losing the first set, Anisimova knew she needed to get more aggressive or she would be out of the tournament.

Anisimova saved two match points in the third set, serving to stay in the match, and ended it with an ace. She hit 46 winners to Osaka’s 21.

After winning the title last year — her second at Melbourne Park in three years — Osaka withdrew from the French Open in the second round and skipped Wimbledon as she took a break for her mental health. After a third-round loss at the U.S. Open, she took an extended layoff to reset and arrived at the year’s first major with a seeding of No. 13.

Barty advanced with a 6-2, 6-3 win over 30th-seeded Camila Giorgi on Rod Laver Arena, the match starting later and finishing earlier than the Osaka-Anisimova contest on the adjoining Margaret Court Arena.

Barty has only conceded eight games and spent less than three hours on court in the first three rounds at Melbourne Park. The Wimbledon champion and 2019 French Open winner is aiming to be the first Australian woman to win her home championship since 1978.

Two-time Australian Open champion Victoria Azarenka’s overpowered 15th-seeded Elina Svitolina 6-0, 6-2 to reach the fourth round at Melbourne Park for the first time since 2016.

Before she had a chance to analyze both players she might meet next, a question was posed to her son about the two-time Australian Open champion’s third-round performance.

Five-year-old Leo, wearing his sunglasses in the news conference room and sitting on his mother’s knee, responded succinctly: “Awesome!”

Azarenka thanked her son, then listed the positive points from her perspective. Those included: “The amount of aggressivity I could bring point after point, applying a lot of pressure, the consistency. Taking control of my end of the court.”

She will next play French Open champion Barbora Krejcikova, who rallied from a set and a break down against 26th-seeded Jelena Ostapenko to win 2-6, 6-4, 6-4.

The 32-year-old former No. 1 from Belarus is feeling comfortable right now, fulfilling the dual roles of player and mother in Melbourne.

“I always feel privileged that I’m able to have him here,” Azarenka said. “These kind of moments are really priceless for me. To be able for me to share that with my son is pretty incredible.”

Fourth-round pairings that were set up Friday include fifth-seeded Maria Sakkari against 21st-seeded Jessica Pegula and No. 8 Paula Badosa against Madison Keys, who held off Wang Qiang 4-6, 6-3, 7-6 (2) on Friday.

On the men’s side, Olympic gold medalist Alexander Zverev had a 6-3, 6-4, 6-4 win over Radu Albot, a 124th-ranked qualifier from Moldova, to set up a fourth-round match against Denis Shapovalov.

Miomir Kecmanovic continued to make the most of the absence of fellow Serbian Novak Djokovic, reaching the fourth round at a major for the first time with a 6-4, 6-7 (8), 6-2, 7-5 win over 25th-seeded Lorenzo Sonego.

Kecmanovic had been drawn to play the top-ranked Djokovic, a nine-time Australian Open champion, in the first round. But Djokovic was deported on the eve of the tournament for failing to meet Australia’s strict COVID-19 regulations.

Rafael Nadal was playing a late match against No. 28 Karen Khachanov., aiming to continue his bid for a record 21st Grand Slam title.

The Xbox Series S is 7 percent off at Woot | Engadget

The Simpsons Predicted It: Biden's Credibility Is in the Basement, if He's Rolling out Tom Hanks 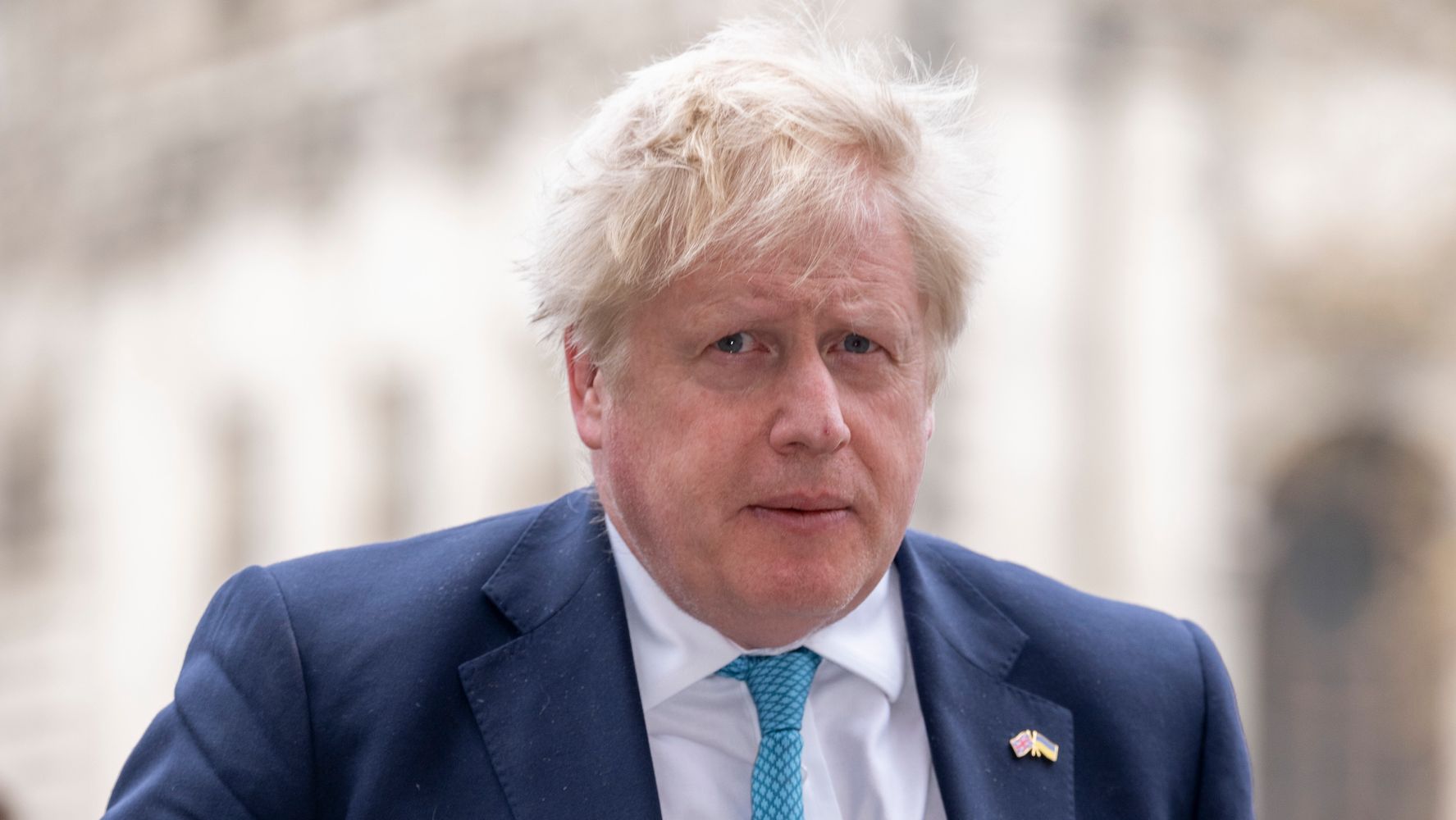 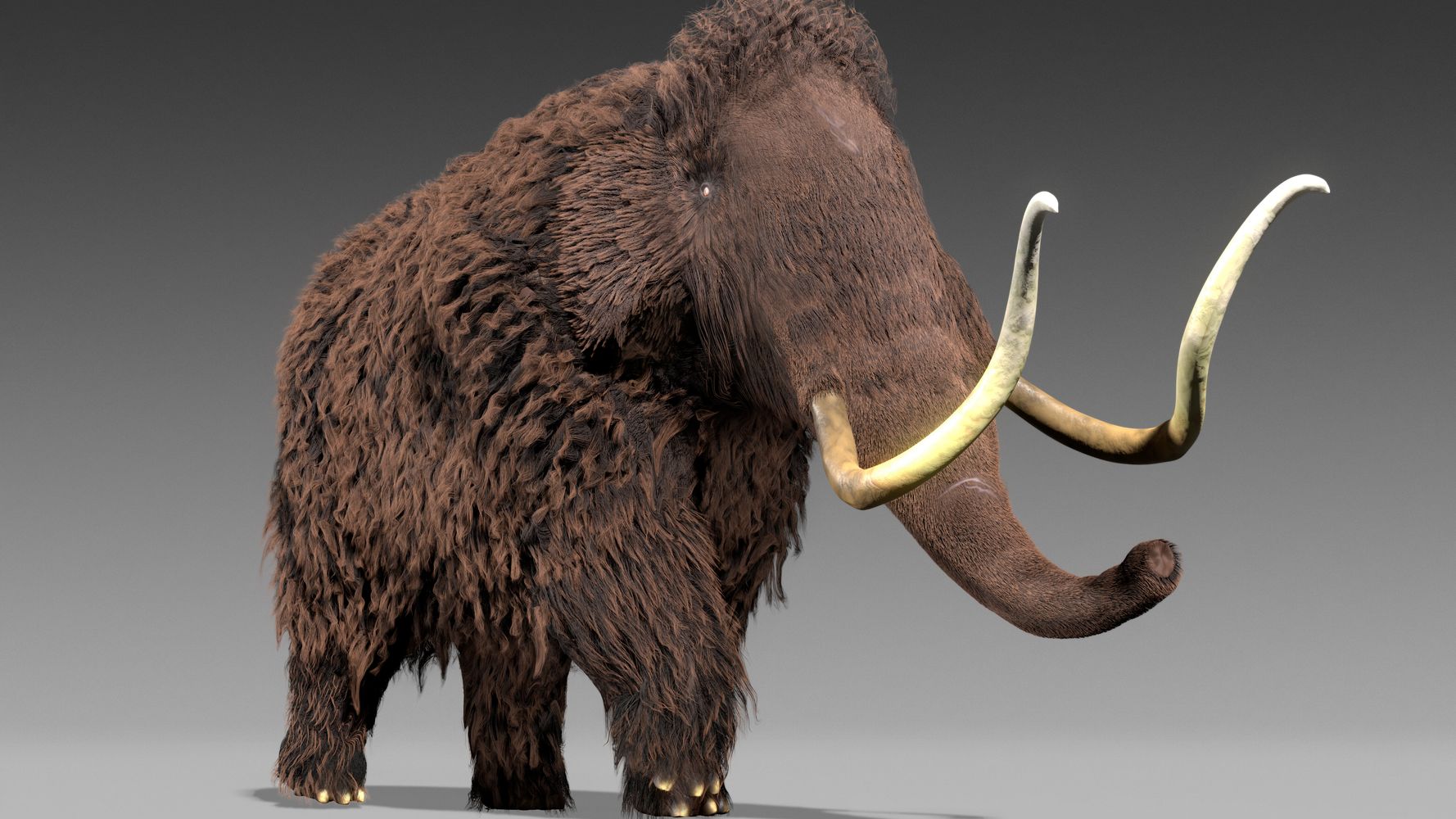