More than 20 Palestinians were killed, Israel was targeted with hundreds of rockets and protests grew across the Middle East as escalating tensions in Jerusalem boiled over into unrest that spread well beyond its ancient walls.

Violence continued overnight with the clashes prompting international calls for calm and raising fears that the situation could ignite into a wider conflict.

On Tuesday, the Israeli military called up 5,000 reservists for active duty, with Prime Minister Benjamin Netanyahu warning in a speech the day before the “conflict may continue for some time.”

As in other years, recent hostility centered around Jerusalem’s Old City, which has some of the holiest sites for Islam, Judaism and Christianity. Both the Israelis and Palestinians claim the city as their capital.

By Tuesday morning Hamas, the militant group that controls the blockaded Gaza Strip and is considered a terrorist organization by Israel and the United States, had launched more than 200 rockets into Israel including at Jerusalem.

This triggered sirens and explosions heard from the city, believed to be the first such incident targeting Jerusalem since 2014, according to The Associated Press.

In response to the rockets, the Israel Defense Forces bombed 130 “terrorist targets” in Gaza, including Hamas commander’s home. The IDF released photos of fighter jets laden with missiles.

The Palestinian Health Ministry said that 24 people were killed in Gaza, including nine children, and 95 were people were wounded. Palestinian Prime Minister Mohammad Shtayyeh called on the United Nations Security Council to intervene to stop “the Israeli aggression against our people.”

Hamas’ strikes on Israel also caused injuries, including six people wounded in Ashkelon, a city less than 10 miles from the Gaza border, according to Israel’s Magen David Adom ambulance service.

On Monday night, unrest spread to Lod, a city southeast of Tel Aviv, where Mayor Yair Revivo said “Arab youths” vandalized public property, threw Molotov cocktails and lowered the Israeli flag to be replaced with the Palestinian one. He said one person was shot to death, with the Israeli newspaper Haaretz reporting it was an Arab man killed by a Jewish resident.

Nightly clashes during have punctuated Ramadan, the Muslim holy month. The unrest has been fueled by plans to evict Palestinian families from a neighborhood in east Jerusalem whose land is claimed by Jewish settlers.

Tensions escalated on Friday and Monday as Israeli police stun grenades and rubber bullets on Palestinians at the Al-Aqsa Mosque compound, which is the third holiest site of Islam and the holiest site of Judaism.

Israeli officials said this was in response to Palestinians throwing stones toward the Western Wall, where thousands of Jews had gathered to pray. Netanyahu’s spokesman Ofir Gendelman tweeted that “extremist Palestinians planned well in advance to carry out riots.”

The violence came as some Israelis were celebrating the anniversary of their country’s capture of the Old City and its eastern neighborhoods in the 1967 Six-Day War.

State Department spokesman Ned Price said the U.S has “urged Israelis to deescalate, we have urged Palestinians to deescalate” and he “condemned in the strongest possible terms, the Hamas rocket fire, that is, within recent minutes, has been raining down on Israel.”

The European Union’s executive branch said in a statement that “firing of rockets from Gaza against civilian populations in Israel is totally unacceptable and feeds escalatory dynamics.” While German foreign minister Heiko Mass said in a tweet that “rocket fire on Israeli civilians is not justifiable under any circumstances.”

Alexander Smith reported from London, and Lawahez Jabari and Paul Goldman reported from Jerusalem. The Associated Press and Reuters contributed to this report.

Lawahez Jabari is a producer based in Tel Aviv. She has covered the Middle East conflict — on both the Israeli and Palestinian sides — for more than a decade.

Paul Goldman is a Tel Aviv-based producer and video editor for NBC News. 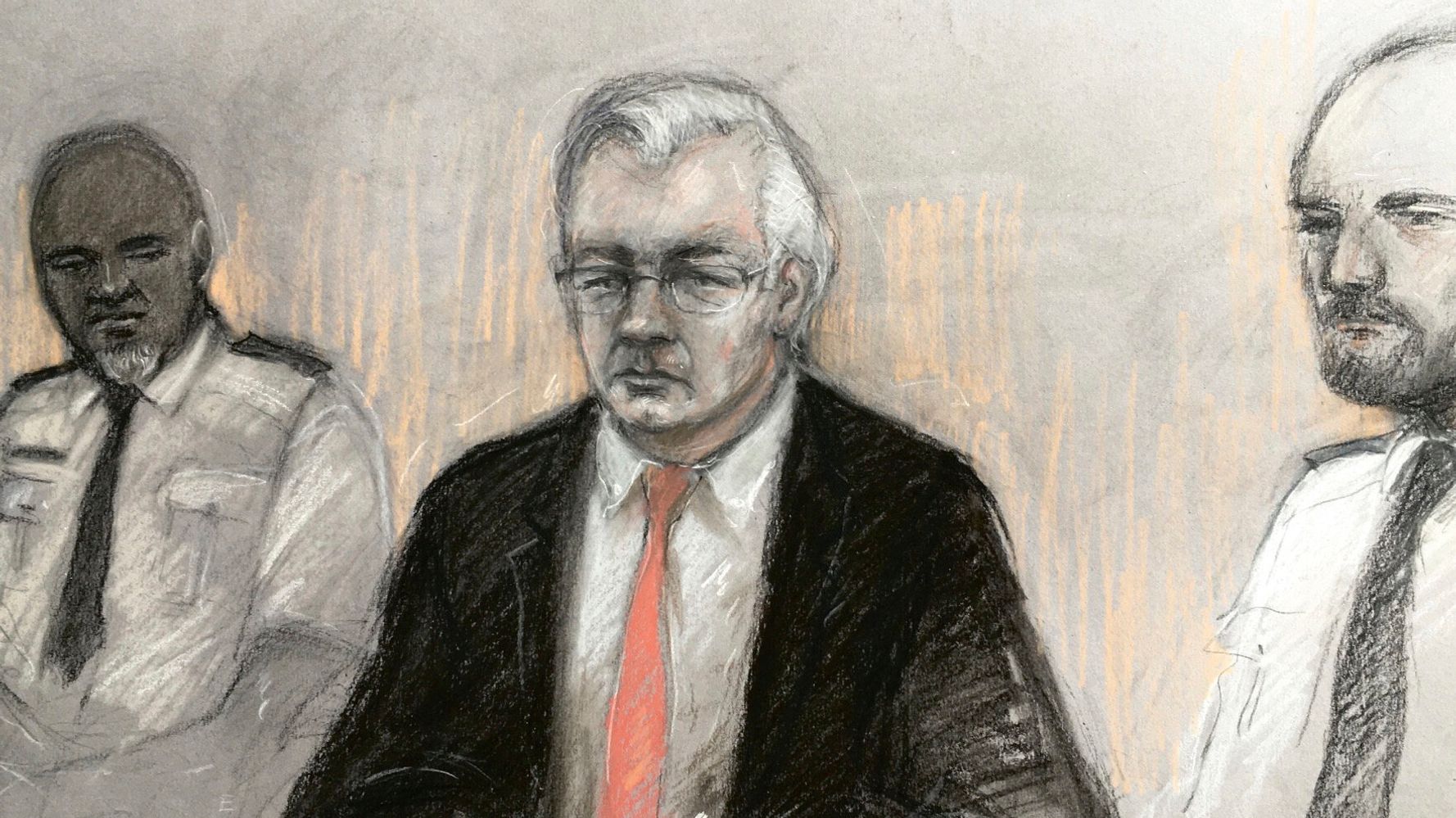 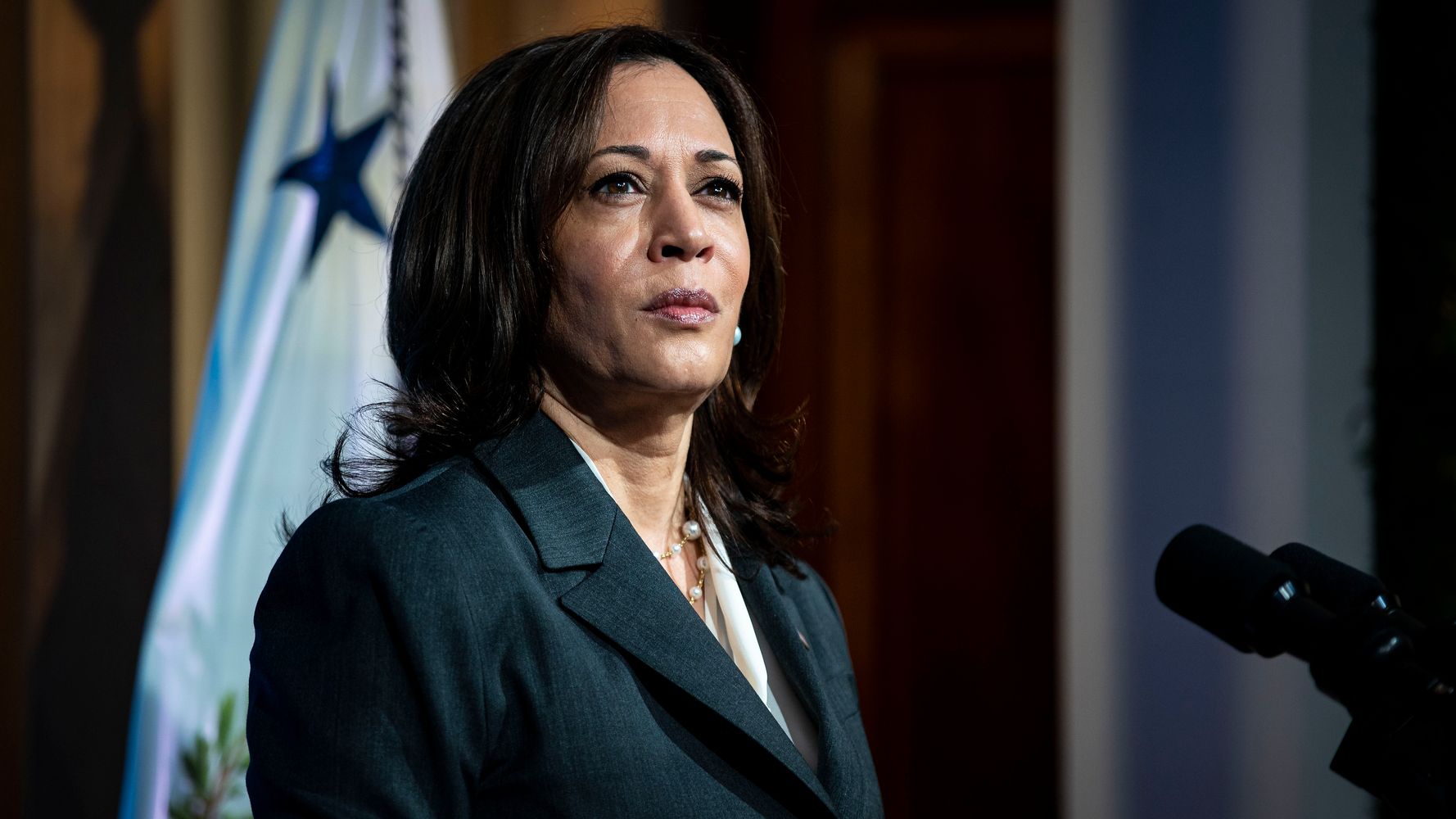