MEXICO CITY — Mexican President Andres Manuel Lopez Obrador said on Sunday he had tested positive for Covid-19, and that his symptoms were light and he was receiving medical treatment.

“As always, I am optimistic,” said Lopez Obrador, 67, who has resisted wearing a face mask.

Mexico is in the grip of a second wave of the pandemic and has the fourth-highest death toll worldwide.

Hospitals are overwhelmed by the surge. The real number of infected people and deaths is likely significantly higher than the official count, the health ministry has said.

Lopez Obrador said on Twitter that his interior minister would run his regular morning news conference in his absence.

“Fortunately, the president is stable at the moment, the symptoms are mild,” said Jose Luis Alomia Zegarra, a Mexican health official, during a regular news conference held shortly after Lopez Obrador announced his diagnosis. “A team of medical specialists is attending to the health of the president.”

Lopez Obrador has maintained a busy public schedule during the pandemic and has said he enjoys good health, despite suffering a serious heart attack at the age of 60 in 2013.

He said he would still hold a scheduled call with Russian President Vladimir Putin on Monday and keep an eye on public affairs while receiving treatment.

Foreign Minister Marcelo Ebrard said on Twitter the leaders’ would address “the future of the bilateral relationship, as well as the supply of Russian vaccines to Mexico”.

The government said this month it aims to acquire 12 million doses of Russia’s Sputnik V, with the first potentially arriving as soon as the coming week.

Mexico aims to administer 7.4 million doses of Sputnik V by the end of March, as the country scrambles to quickly secure as great a supply of vaccines as possible.

The Pfizer vaccine is currently the only vaccine being administered in Mexico. The government said on Friday the second round of doses of the Pfizer vaccine could be delayed and private companies will be allowed to purchase the drugs directly as the country struggles to keep rampant infections in check. 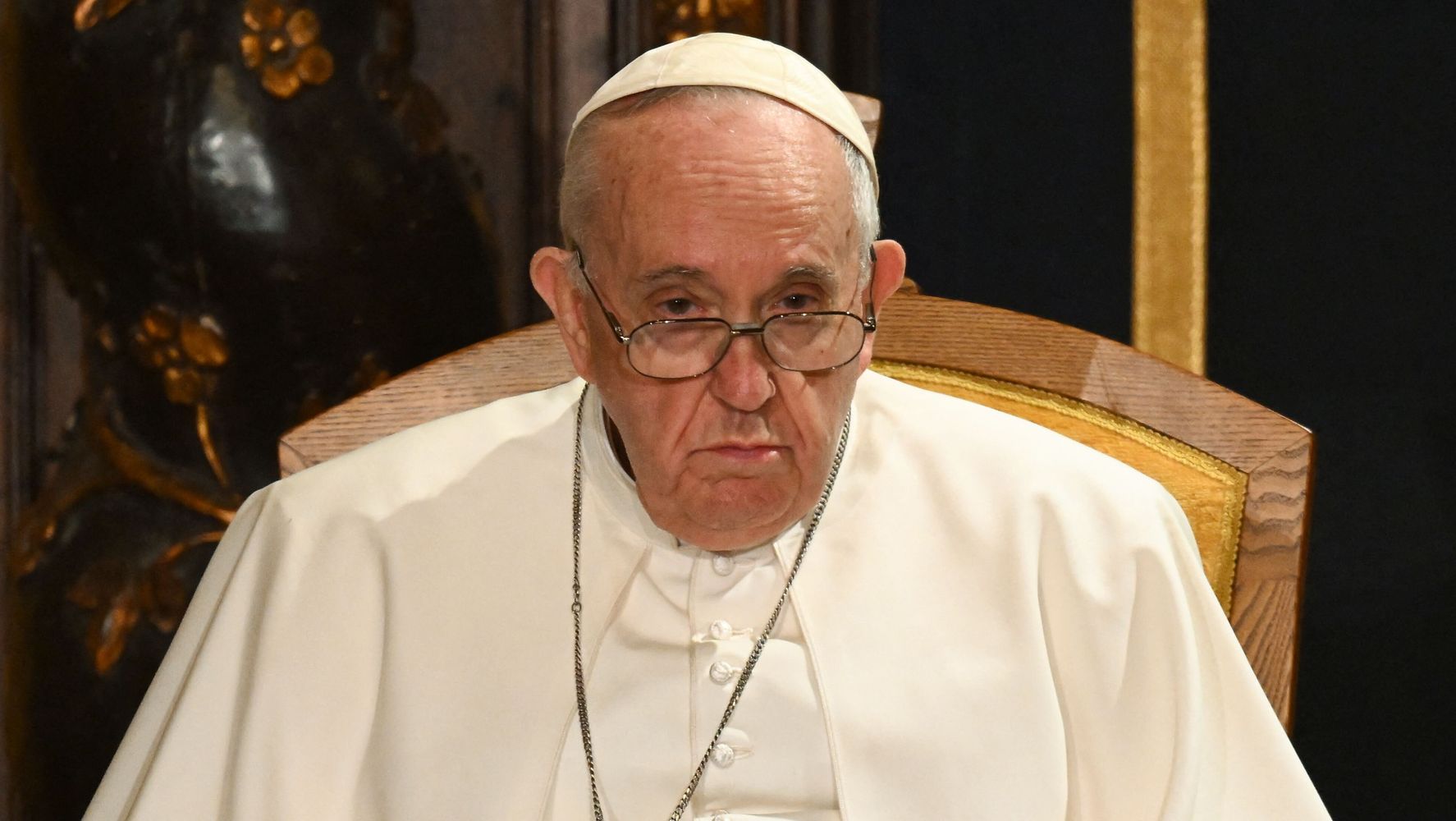