Meghan, the Duchess of Sussex, has criticized the constraints she was under while a working member of Britain’s royal family, and said it was “liberating” to be able to agree to an interview with media mogul Oprah Winfrey.

In the latest preview clip ahead of the much-anticipated interview, Winfrey said she had first approached Meghan for a sit-down before her May 2018 wedding to Prince Harry. But Meghan had turned her down, saying “perhaps there will be another time.”

Asked what was “right” about this moment to talk, Meghan said: “Well, so many things,” adding that the couple were “on the other side of a lot of … a lot of life experience that’s happened.”

“We have the ability to make our own choices in a way that I couldn’t have said yes to you then,” Meghan said in the nearly 2-minute excerpt of the interview, which is set to air on CBS on Sunday night. “That wasn’t my choice to make.”

“As an adult who lived a really independent life, to then go into this construct that is … different than I think what people imagine it to be, it’s really liberating to be able to have the right and the privilege in some ways to be able to say yes,” she added.

The clip was released a day after another 30-second excerpt from the show saw Meghan accuse the royal family of “perpetuating falsehoods” about the couple.

Buckingham Palace has not commented on either of the most recent preview clips.

The palace said Wednesday it would conduct an internal investigation into bullying allegations against Meghan that were published by a U.K. newspaper.

“We are clearly very concerned about the allegations,” the palace statement said, referring to the report in The Times, which quoted unnamed sources and contains details not independently verified by NBC News.

Responding to the allegations, a spokesperson for Meghan and Harry said “the Duchess is saddened by this latest attack on her character.”

The Sussexes finalized their split from the royal family last month a year after “stepping back” from public duties.

The couple announced on Valentine’s Day they were expecting their second child, months after Meghan revealed that she had suffered a miscarriage.

The Winfrey interview has been billed as an opportunity for the couple to speak candidly about their reasons for breaking from the family.

“If that comes with risks of losing things,” Meghan said in Thursday’s teaser clip, “I mean, there’s a lot that’s been lost already.” 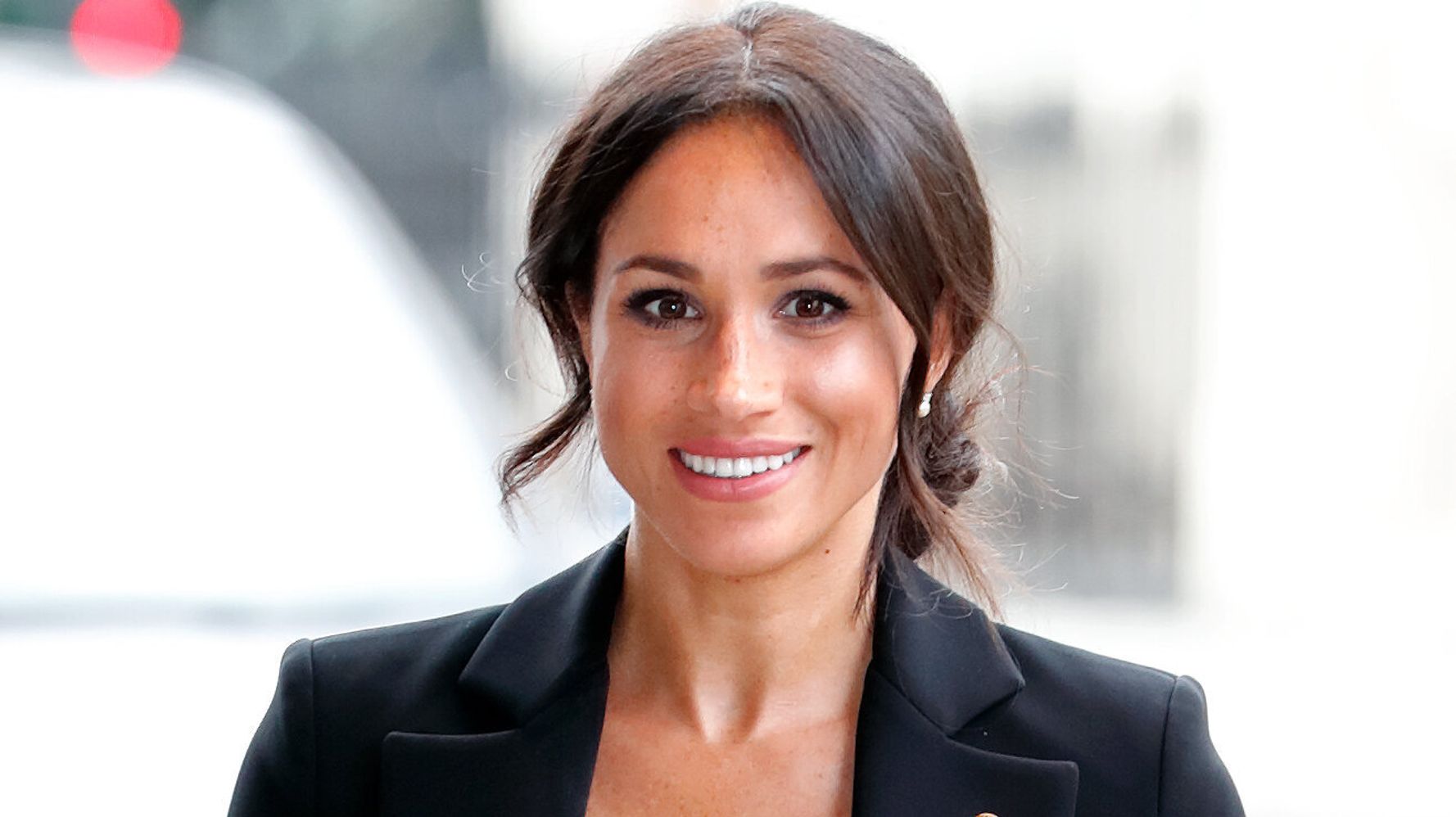