CHAPELLE-SUR-ERDRE, France — A man stabbed and badly wounded a policewoman in the town of La Chapelle-sur-Erdre in western France on Friday, and he later died following a shoot-out with officers, the national gendarmerie force said.

The assailant was cornered after a manhunt that involved two police helicopters and more than 200 officers, it said.

There was a shoot-out as officers moved in to arrest the man, police said. He died shortly afterwards and two officers were wounded, police added. The stabbed policewoman was in a critical condition, BFM TV reported.

Interior Minister Gerald Darmanin tweeted that he would be travelling to the scene of the attack.

There was no immediate announcement on the assailant’s motive. The office of France’s anti-terrorism prosecutor said it was monitoring the situation but was for now not leading the investigation.

A source close to the investigation told Reuters the suspect had been released from jail in March following a conviction for violence. He was reported by prison staff to have been radicalized in jail, the source added.

The incident came a month after a female police administrative worker was stabbed to death near Paris by a Tunisian national who had watched Islamic religious videos glorifying acts of jihad just before launching his attack.

On Friday, the attacker stole his victim’s weapon and initially fled in a car before a crash forced him to continue on foot, police said.

He was tracked down and surrounded in a forest near Chapelle-sur-Erdre, the regional newspaper Ouest France reported. He opened fire on officers, a police source said.

Schools were under police protection in the area to the north of the city of Nantes. 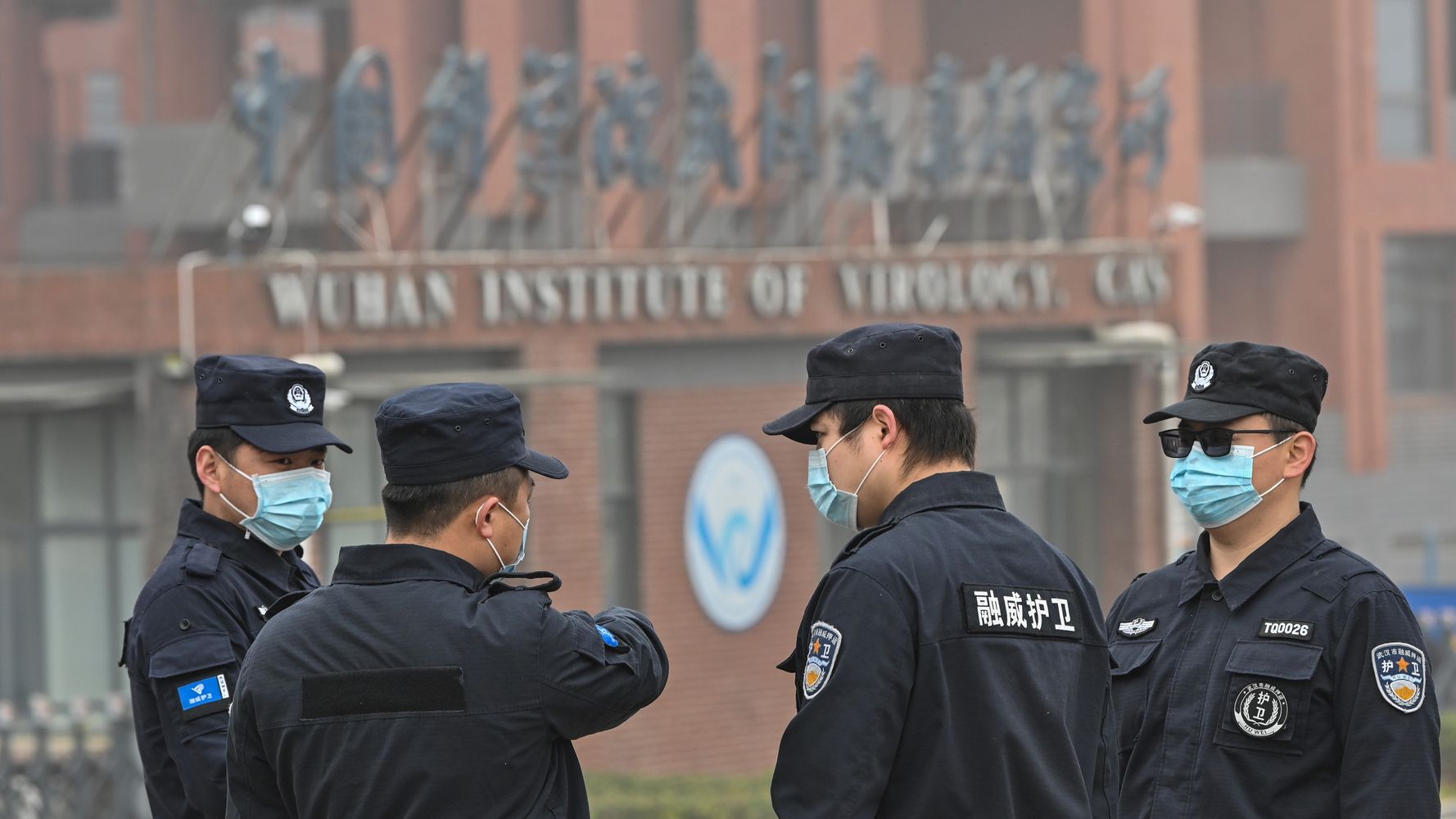 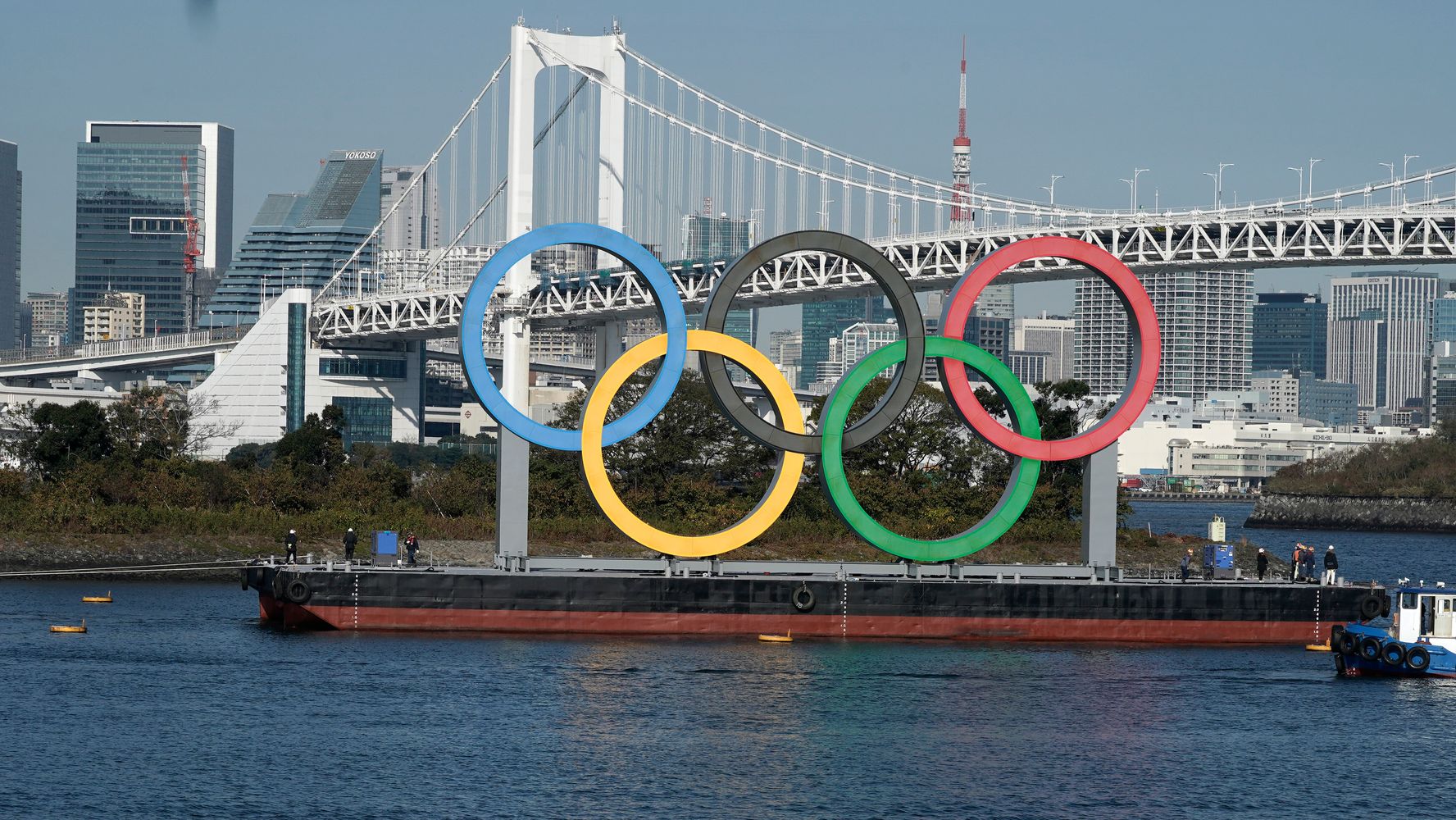