Emergency services on Wednesday rushed to a building in the center of Spain’s capital Madrid following a loud explosion.

Witnesses told Reuters that a plume of smoke could be seen after the blast.

Officials did not immediately release details of what had happened but Madrid’s Civil Protection Unit urged people to clear the way for the emergency services on Twitter.

A police spokeswoman said the area was being evacuated but could not confirm the source of the explosion.

This is a breaking news story, please check back for updates.

How ancestral village of Kamala Harris is celebrating inauguration 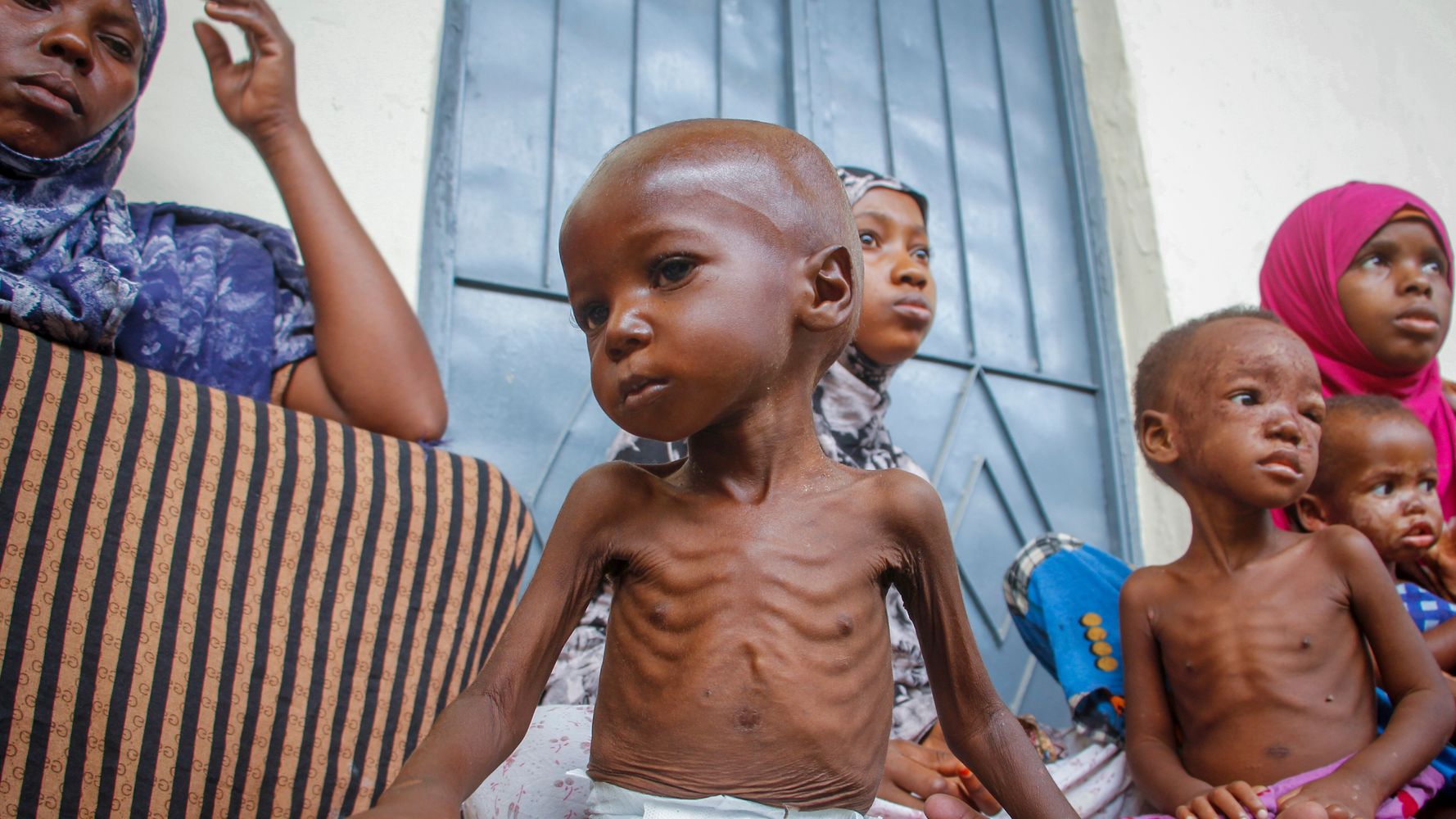