ISLAMABAD (AP) — The lawyer for a Pakistani man convicted and later acquitted in the 2002 killing of American journalist Daniel Pearl said Wednesday that he will petition the Supreme Court to free his client.

Ahmed Omar Saeed Sheikh, the key suspect in Pearl’s slaying, remains in custody in a jail in the southern port city of Karachi, despite the acquittal.

Pearl’s family and the Pakistani government have appealed the acquittal to the Supreme Court, which resumed its hearing this week. A decision is expected before the end of the month.

Sheikh’s lawyer, Mehmood A. Sheikh, has been trying to get his client, who has been on death row for 18 years, freed since the acquittal.The lawyer told The Associated Press he was demanding freedom for Sheikh in line with an order issued last month by the Sindh High Court.

The lawyer, who is not related to Sheikh, said he also wants three other co-accused suspects freed. Their lesser charges of aiding and abetting were also overturned.

Last month, the U.S. warned it won’t allow Sheikh to escape justice. Acting US. Attorney General Jeffery Rosen praised Pakistan for appealing the Sindh court’s order but said that if “those efforts do not succeed, the United States stands ready to take custody of Omar Sheikh to stand trial” in America.

The Pearl family lawyer, Faisal Siddiqi, said he will oppose the petition, adding he was confident Sheikh would not be freed.

“He will not be released,” said Siddiqi. “Omar Sheikh’s lawyer’s request has twice been denied.”Sheikh was convicted of helping lure Pearl to a meeting in Karachi, during which he was kidnapped.

Pearl was investigating the link between Pakistani militants and Richard C. Reid, dubbed the “Shoe Bomber” after trying to blow up a flight from Paris to Miami with explosives hidden in his shoes.

A gruesome video of Pearl’s beheading was sent to the U.S. Consulate. The 38-year-old Wall Street Journal reporter from Encino, California was abducted Jan. 23, 2002.

His body was later found in a shallow grave in a southern Karachi neighborhood.Sheikh was sentenced to death and the others to life in prison for their role in the plot.

The acquittal had stunned the U.S. government, Pearl’s family and journalism advocacy groups.

Christie Brinkley, 66, Reveals She Had Hip Surgery While Showing Off Big Bandage In Black Swimsuit 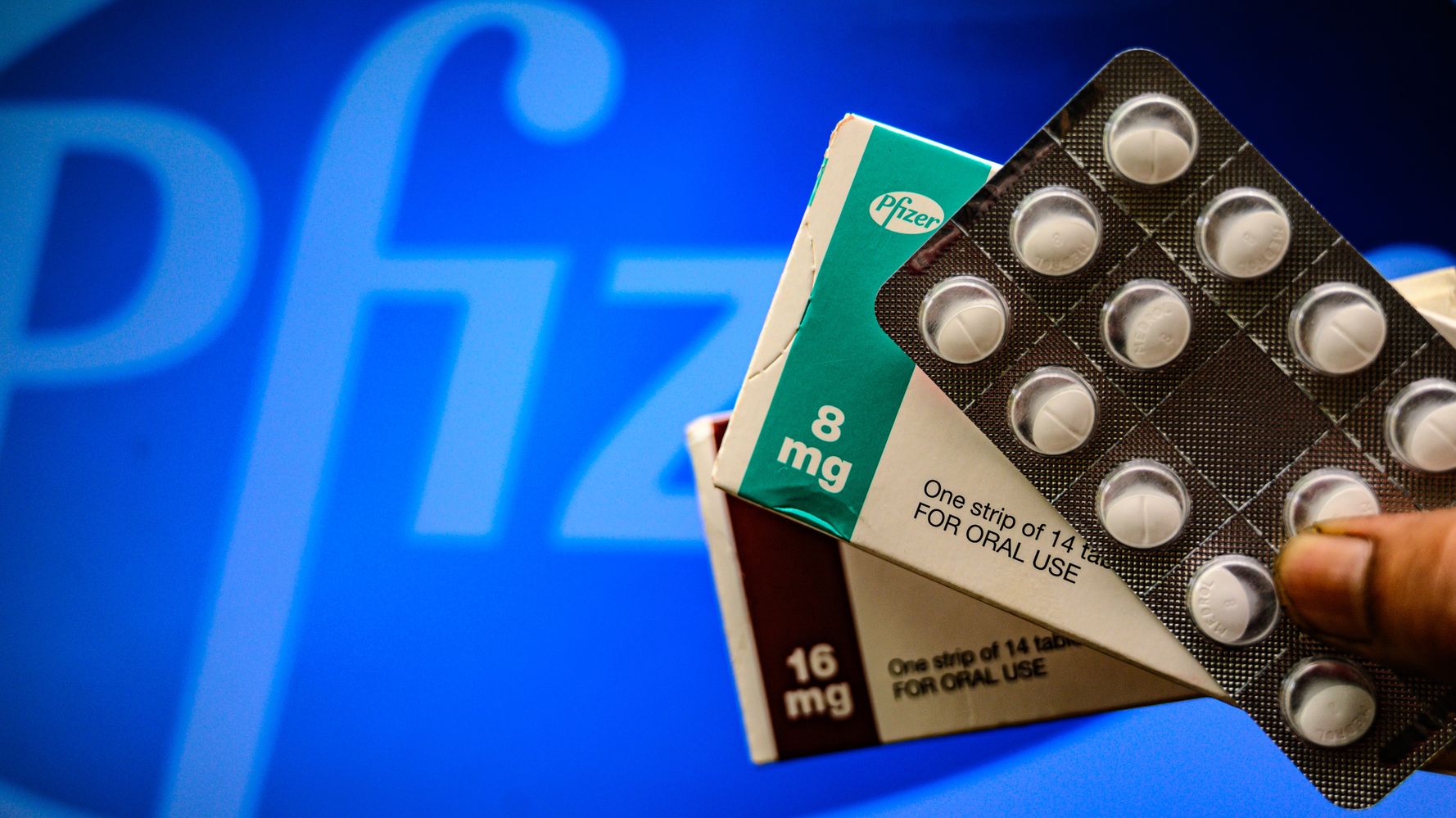 Pfizer Agrees To Let Other Companies Make Its COVID-19 Pill ‘Nurses are scared to death’: Millions of fake N95 masks sent to hospitals