For full coverage of the crisis in Ukraine, visit Flashpoint Ukraine.

The latest developments in Russia’s war on Ukraine. All times EDT.

12:02 a.m.: German businesses and public institutions should heat their offices no higher than 19 degrees Celsius this winter to help reduce the country’s consumption of natural gas, Germany’s economy minister said Saturday, according to The Associated Press.

Germany, the European Union’s biggest economy, is quickly trying to wean itself off using natural gas from Russia in response to Moscow’s attack on Ukraine.

However, Germany uses more Russian gas imports than many other EU nations. Russia has cut off gas exports to several EU nations, and officials fear Moscow will use the gas exports as a political weapon to get sanctions against Russia reduced — or even cut the exports to Europe off altogether in the winter, when demand is the highest.

Economy Minister Robert Habeck said while the EU’s 27 countries have pledged to cut their gas use by 15% from August compared to the previous five-year average, Germany needs to reduce its consumption by 20%.

Some information in this report came from The Associated Press. Tokyo to recognize same-sex unions but not as legal marriage 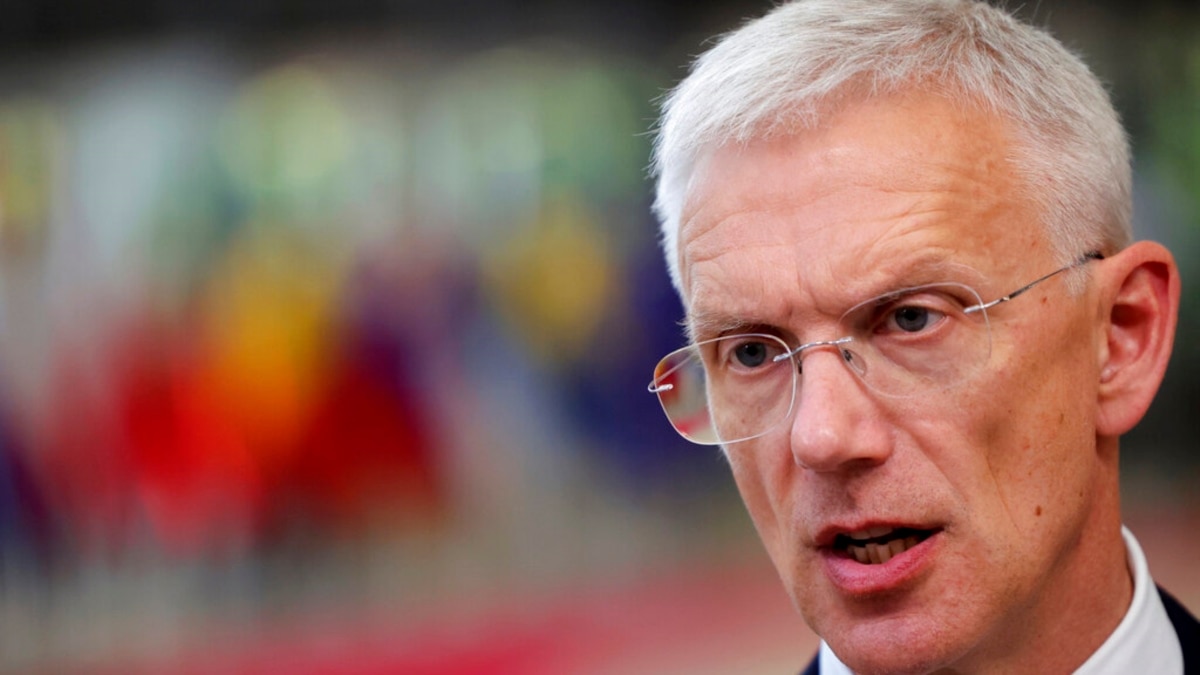 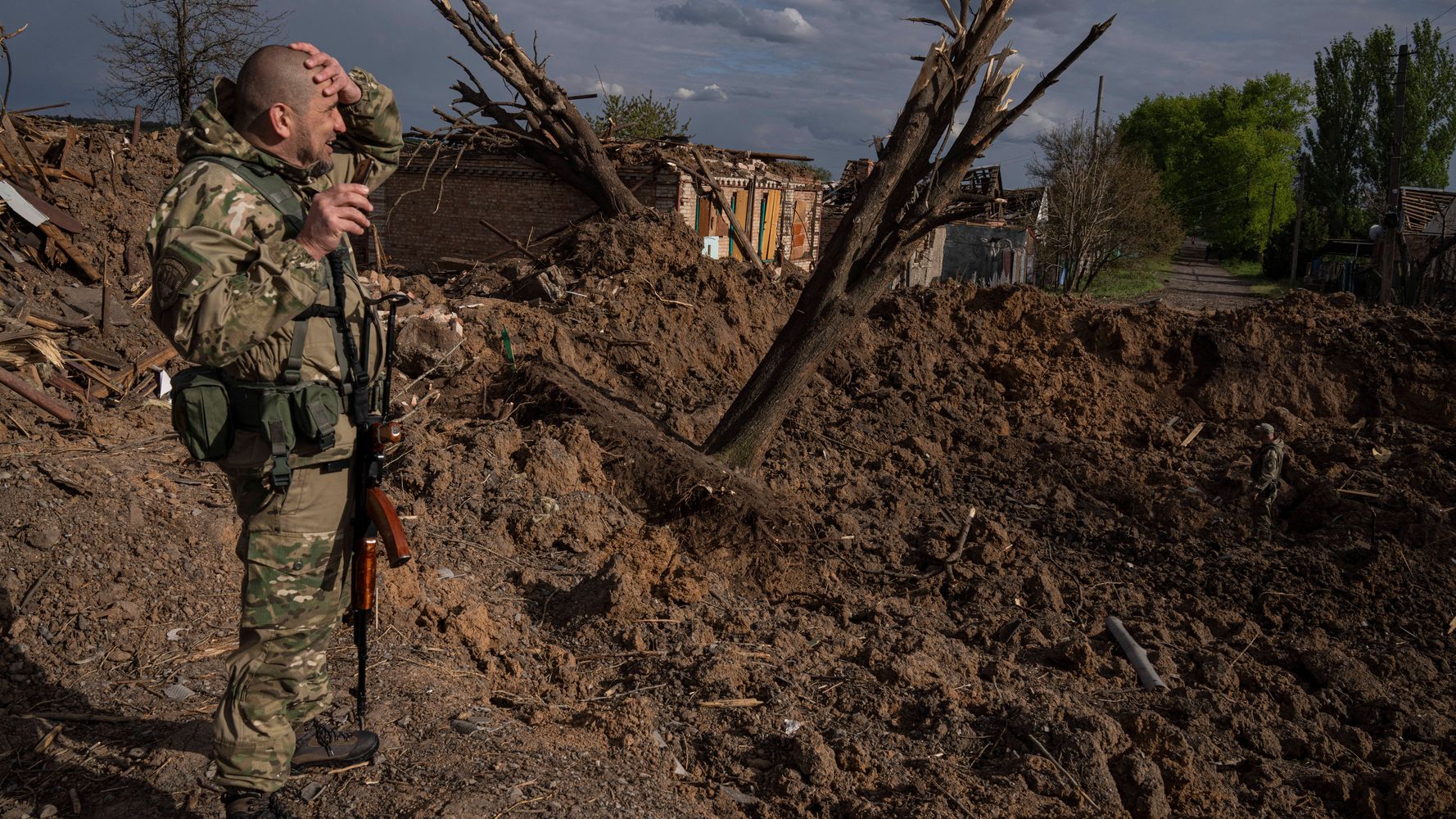