For full coverage of the crisis in Ukraine, visit Flashpoint Ukraine.

The latest developments in Russia’s war on Ukraine. All times EDT.

12:05 a.m.: Coca-Cola Co.’s bottler, Coca Cola HBC, will on Thursday detail the cost of stopping production and sales of Coke in Russia, a goal that has taken five months to reach as the company used up its existing supplies, according to Reuters.

Atlanta-based Coca-Cola Co., which relied on Coca Cola HBC to manufacture and distribute its sodas in Russia, said in March it would suspend production in the country. The Swiss-based bottler, in which Coca-Cola has a 20% stake, has since then been using up its remaining stock. It placed its last orders for concentrate in March.

Coca-Cola HBC last week in a statement on its website said it had stopped making and selling Coke-branded products in Russia and had no plans to re-introduce them. The bottler instead is re-naming its business in Russia Multon Partners and focusing on local brands including Dobry, Rich and Moya Semya.

Some information in this report came from Reuters..

Morris: My Day with a Biden Migrant — Broke, Abandoned, and Lost in New York 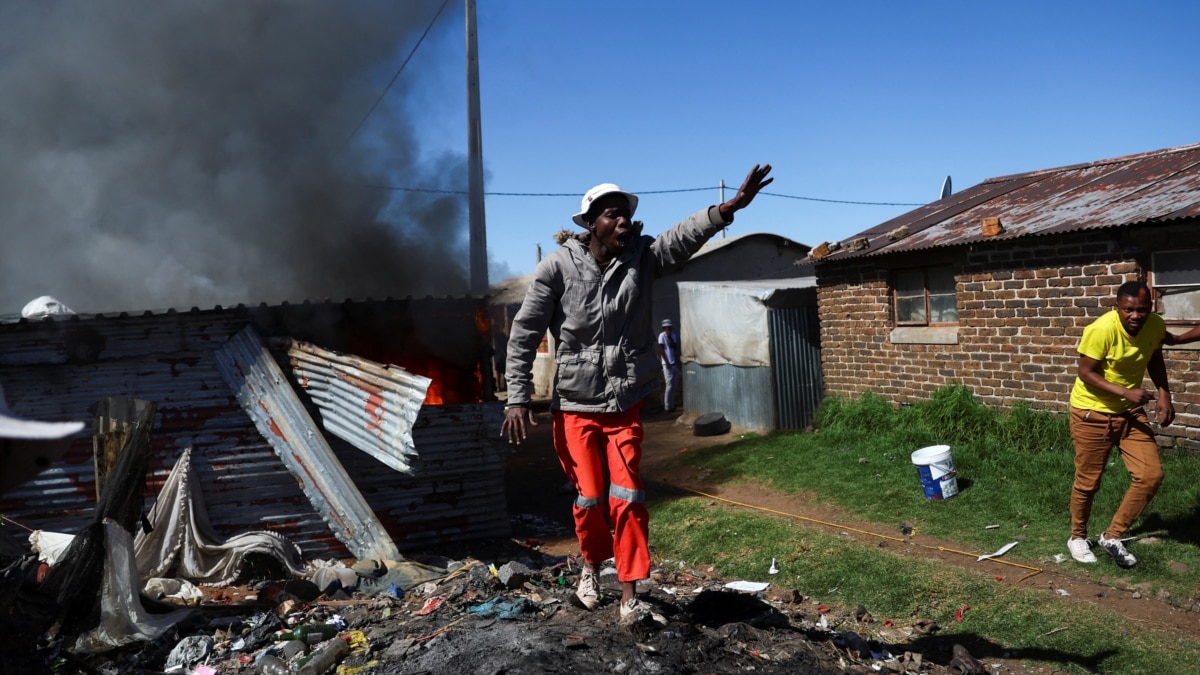 Princess Diana interview to be probed after claims she was tricked 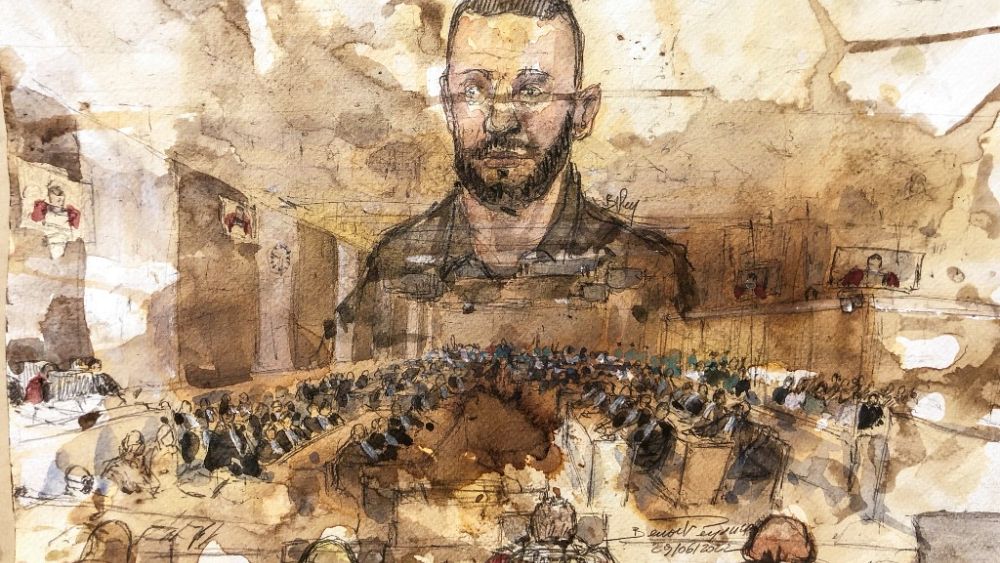 Salah Abdeslam will not appeal verdict in 2015 Paris attacks trial