The president of Kazakhstan announced Tuesday that a Russia-led security alliance will start pulling out its troops from the country in two days after completing its mission.

The mostly Russian troops were deployed to Kazakhstan last week by the Collective Security Treaty Organization, a military alliance of six former Soviet states, at the president’s request amid the worst public unrest the former Soviet nation has faced since gaining independence 30 years ago.

Protests over soaring fuel prices erupted in the oil and gas-rich Central Asian nation of 19 million on Jan. 2 and quickly spread across the country, with political slogans reflecting wider discontent over the authoritarian government. Over the next few days, the demonstrations turned extremely violent, with dozens of civilians and law enforcement officers killed.

In Almaty, Kazakhstan’s former capital and largest city, protesters set government buildings on fire and briefly seized the airport. By the weekend, the unrest has been largely quelled.

President Kassym-Jomart Tokayev has blamed the unrest on foreign-backed “terrorists” and insisted that his request for help to the CSTO was justified.

“When this decision was being made, we could have completely lost control over Almaty, which was being torn apart by terrorists. Had we lost Almaty, we would have lost the capital and the entire country,” Tokayev told Kazakhstan’s parliament Tuesday.

The president said that the CSTO has largely completed its mission in the country and will start withdrawing its troops in two days — a process that will take no longer than 10 days.

Asked whether such a move was premature — the troops only started arriving to Kazakhstan five fays ago — Kremlin spokesman Dmitry Peskov said it was “utterly and completely” Kazakhstan’s prerogative. “It is their analysis, and we have no right to interfere,” Peskov said.

Tokayev also appointed a new prime minister, Alikhan Smailov, on Tuesday. Kazakhstan’s government resigned last week in what was seen as one of several concessions aimed at mollifying the protesters, along with a 180-day cap on fuel prices and the ouster of Nursultan Nazarbayev, the country’s former longtime leader, from his influential post of head of the National Security Council.

Smailov, 49, previously served as Kazakhstan’s Minister of Finance and first deputy prime minister, and Tokayev said that Smailov’s “view of the future of the economy is valid.”

Life in Almaty, which was affected with the violence the most, started returning to normal this week, with public transport resuming operation and malls reopening. Owners of shops that have been looted in the unrest were assessing the damage.

Kazakhstan’s Interior Ministry on Tuesday reported that a total of 9,900 people were detained in the country over the unrest. Tokayev’s office has also said that 338 criminal probes over mass unrest and assaults on law enforcement officers have been opened. 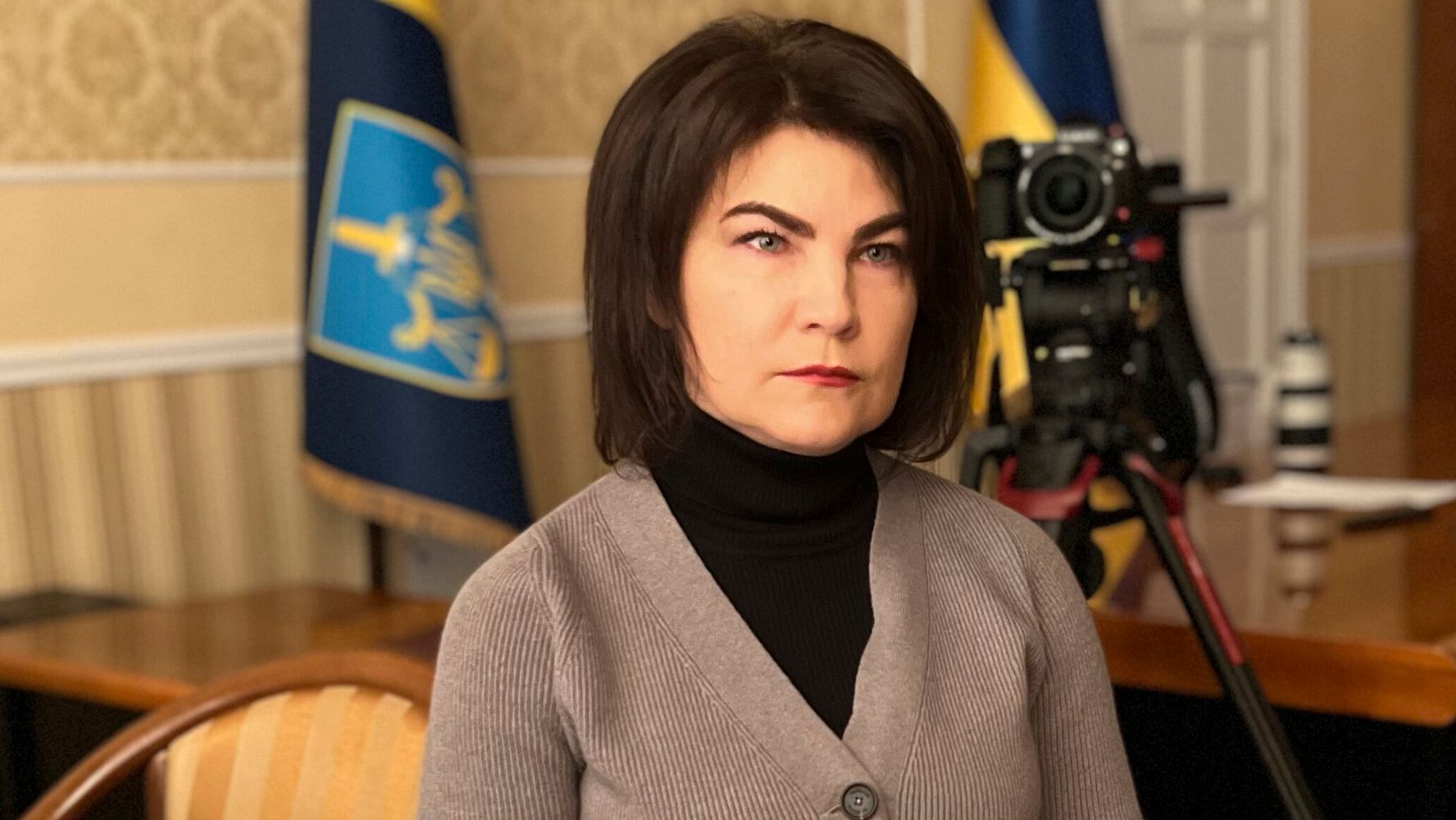 Wall of rock falls on boaters on Brazilian lake killing at least 6, injuring 32