A single shot of Johnson & Johnson’s Covid-19 vaccine is effective in preventing moderate to severe illness, the company reported Friday.

Johnson & Johnson, which made the vaccine in partnership with Janssen Pharmaceuticals, is poised to ask the Food and Drug Administration for emergency use authorization as early as next week.

The regulatory agency could authorize the vaccine by the end of February. It would be the third Covid-19 vaccine available in the U.S., along with Pfizer-BioNTech and Moderna.

Results varied by region, however. In the U.S., the single dose was 72 percent effective at preventing both moderate and severe illness. (Moderate illness included symptoms such as low oxygen levels, shortness of breath or deep vein thrombosis.) In Latin America, the effectiveness was lower, at 66 percent. And in South Africa, where a worrisome variant is the predominant strain, the effectiveness fell to 57 percent.

Still, “not a single person who got vaccinated, and had illness after four weeks, ended up in the hospital,” Dr. Mathai Mammen, global head of pharmaceutical research and development at Johnson & Johnson, told NBC News. This “leads me to believe that this vaccine will stop this pandemic.”

No major side effects from the vaccine were reported, including severe allergic reactions, such as anaphylaxis, Mammen said.

“What this study showed was superb efficacy against severe disease, hospitalization and death,” said Dr. Greg Poland, director of the Mayo Clinic’s Vaccine Research Group in Rochester, Minnesota. Poland was not involved in the Johnson & Johnson vaccine trials.

Still, the vaccine’s lower efficacy against the South Africa variant is concerning. The strain appears to pose more of a threat to current Covid-19 vaccines than other variants, such as the U.K. variant.

Moderna said this week that its vaccine appears to be less effective against the South Africa variant, and a Pfizer study also suggested a less robust response. Thursday, biotech company Novavax said that early results from its trials in South Africa also showed a lower effectiveness against the strain.

The South Africa variant was confirmed in two unrelated patients without any international travel history in South Carolina on Thursday.

“With one of the more worrisome variants on the planet, we were still able to show that more often than not, we were able to prevent moderate to severe infection,” said Dr. Buddy Creech, an infectious disease expert, as well as a principal investigator of one of the Johnson & Johnson Covid-19 vaccine trials at Vanderbilt University Medical Center in Nashville.

Overall, people with underlying health conditions such as type 2 diabetes and high blood pressure are at higher risk for severe Covid-19 complications.

“To be able to take that high risk group, and be able to see that none of them ended up in the hospital if they got Covid — that’s impressive,” Creech said.

Overall, Johnson & Johnson’s results are not as strong as those from Pfizer and Moderna, which each had exceptionally efficacy high levels. Those vaccines have been shown to be about 95 percent effective against symptomatic Covid-19, when given in two shots about a month apart.

“Anytime we know we’re going to see results from our clinical trials, we hold our breath,” Creech said. “If you were to tell me nine months ago that we were going to have a vaccine with over 60 percent efficacy, I would have thought, goodness, that’s better than influenza most years.” Indeed, the flu shot that was administered during the 2019-2020 flu season turned out to be just 45 percent effective.

Unlike Pfizer’s and Moderna’s vaccines — which require two doses about a month apart — the Johnson & Johnson vaccine can be administered fully in one dose and only requires basic refrigeration for storage. The Pfizer and Moderna vaccines both work using messenger RNA, or mRNA, to teach the immune system how to recognize and fight off the coronavirus. Johnson & Johnson’s vaccine uses a different approach, transporting these instructions into the body using an inactivated adenovirus, a type of virus that causes the common cold.

Johnson & Johnson is also researching whether adding a second dose would further boost efficacy. Those results are not yet available.

If authorized for emergency use, Johnson & Johnson expects to supply 100 million doses to the U.S. in 2021.

“Our manufacturing timeline will enable us to meet our 2021 supply commitments, including those signed with governments and global organizations,” a company spokesperson said in a statement. 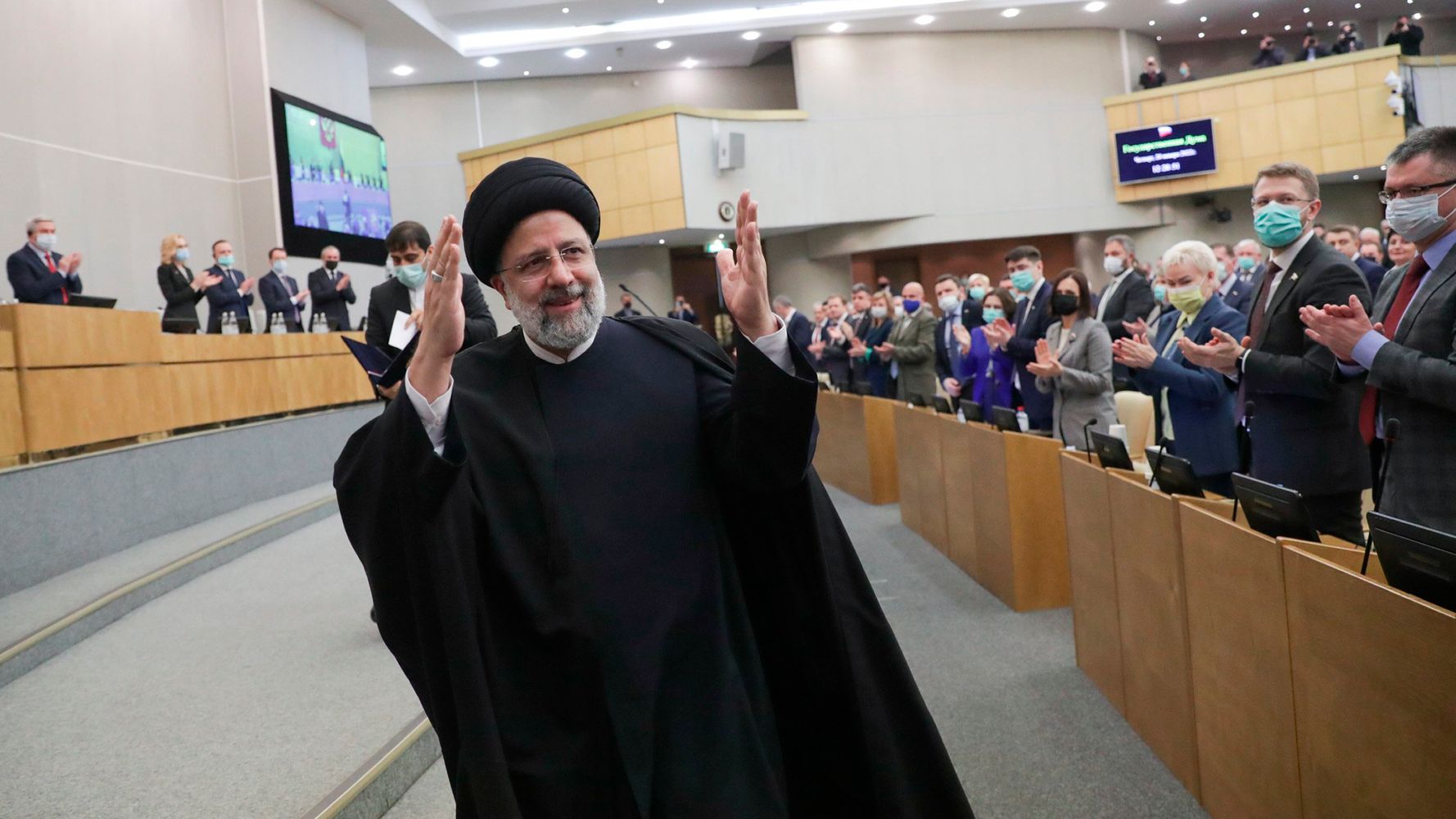