The opinions expressed in this article are those of the author and do not represent in any way the editorial position of Euronews.

After years in which the human rights movement has endured criticism for failing to prevent the rise of Trump-like authoritarian populists, the war in Ukraine has given renewed life to one of its principal aspirations: prosecuting war criminals using international law. Even if they see eye to eye on little else, leaders from across the political spectrum, including Gordon Brown, Lindsey Graham, and Jacinda Ardern, have called for legal accountability in response to Russia’s invasion.

The International Criminal Court (ICC) and Ukraine’s Prosecutor General, alongside other groups, are probing massacres in Bucha and elsewhere, while diplomats consider a new tribunal focused on Russia’s underlying aggression. But even as rights advocates seek to harness political star power to put Vladimir Putin in the dock, they face the same gaps and double standards that have weakened the international criminal justice movement since its modern rebirth around 20 years ago.

We last witnessed such broad-based enthusiasm for international law and multilateral tribunals in the 1990s, when post-Cold War optimism fed the establishment of two international tribunals for the former Yugoslavia and Rwanda and, in 1998, the permanent ICC. When the court was finally established, then-United Nations (UN) Secretary-General Kofi Annan praised “the simple and soaring hope of this vision.”

But over the years, as the United States (US), China, Russia, and other major powers declined to join the Court, and its first cases focused exclusively on the African continent, that hope dissipated under a perception that, in the words of Ethiopia’s foreign minister in 2013, “The court has transformed itself into a political instrument targeting Africa and Africans.” Even today, with the investigation in Ukraine underway, of more than 40 persons charged by the court, all have from African countries.

This is in part because of its limited reach, given the composition of its member states. But it is also a reflection of African member states themselves asking the Court to act — not through the Court’s own initiative. In Uganda, Mali, Ivory Coast, the Central African Republic, and the Democratic Republic of Congo, where the Court has actively prosecuted suspects, the African state in question asked the court to intervene. Prosecutions of suspects in Sudan and Libya were at the request of the UN Security Council.

With political will, these injustices can be rectified — especially in an institution like the ICC, whose prosecutor is elected by member states themselves. Ultimately, a concerted and multilateral response to aggression in Ukraine could help address the geographical bias of which the court has long been accused, raising international legal standards for all.

If international law’s moment in the sun is to endure, the workarounds being developed to address the conflict in Ukraine cannot be one-offs. More sustainable solutions are needed to enable justice institutions to target anyone responsible for serious crimes, whatever their nationality.

For example, Ukraine has rightly joined with Poland, Lithuania, and several other states to form a joint investigative mechanism to facilitate the cross-border sharing of information. Rather than re-invent the wheel each time, the UN General Assembly should build on that example – as well as fact-finding mechanisms previously created for Myanmar and Syria – to establish a permanent investigative mechanism capable of swiftly gathering and preserving evidence from any future conflict for ICC and other use.

These institution-building efforts must be accompanied by state contributions that go beyond one-time donations of staffing and money to permanently bring the Court’s budget going forward in line with its global remit—long overdue for a Court that has been starved of resources for years.

Finally, national governments can do more to complement the ICC by beefing up their war crimes units to prosecute their own citizens and others under principles of jurisdiction that recognise that mass crime is a universal concern. Universal jurisdiction laws, which allow national authorities to investigate and prosecute people for serious international crimes even if they were committed in another country, already exist in Germany, France, Switzerland, Norway, and many other jurisdictions.

With more resources and political support, the ICC, as well as national courts, can rebut concerns about partiality by more consistently addressing the actions of major powers and their allies, whether China’s treatment of the Uighurs, Israel’s conduct in Palestine, or the actions of US forces decades ago in Afghanistan.

Russia’s invasion of Ukraine is a cataclysmic event that demands all-out judicial and political action. As a model indictment published by the Open Society Justice Initiative has shown, there exists ample evidence implicating Putin and several other senior Russian leaders in the most brazen act of aggression in years. But investigations and trials take time, and momentary enthusiasms often wane. Friday (1 July) marks the 20th anniversary since the Rome Statute entered into force and the commencement of the ICC’s operations.

If the pursuit of international justice for grave crimes is to succeed, the core elements of the world’s response to Ukraine — an enhanced ICC, a new tribunal to prosecute Russia’s crime of aggression and stronger and more coordinated national investigations — must mark the beginning of a reinvigorated, and more even-handed, international justice system.

James A. Goldston is the executive director of the Open Society Justice Initiative, which advances the rule of law and rights protection worldwide through advocacy, litigation, research, and the promotion of legal capacity. He has also served as coordinator of prosecutions and senior trial attorney in the office of the prosecutor at the International Criminal Court. 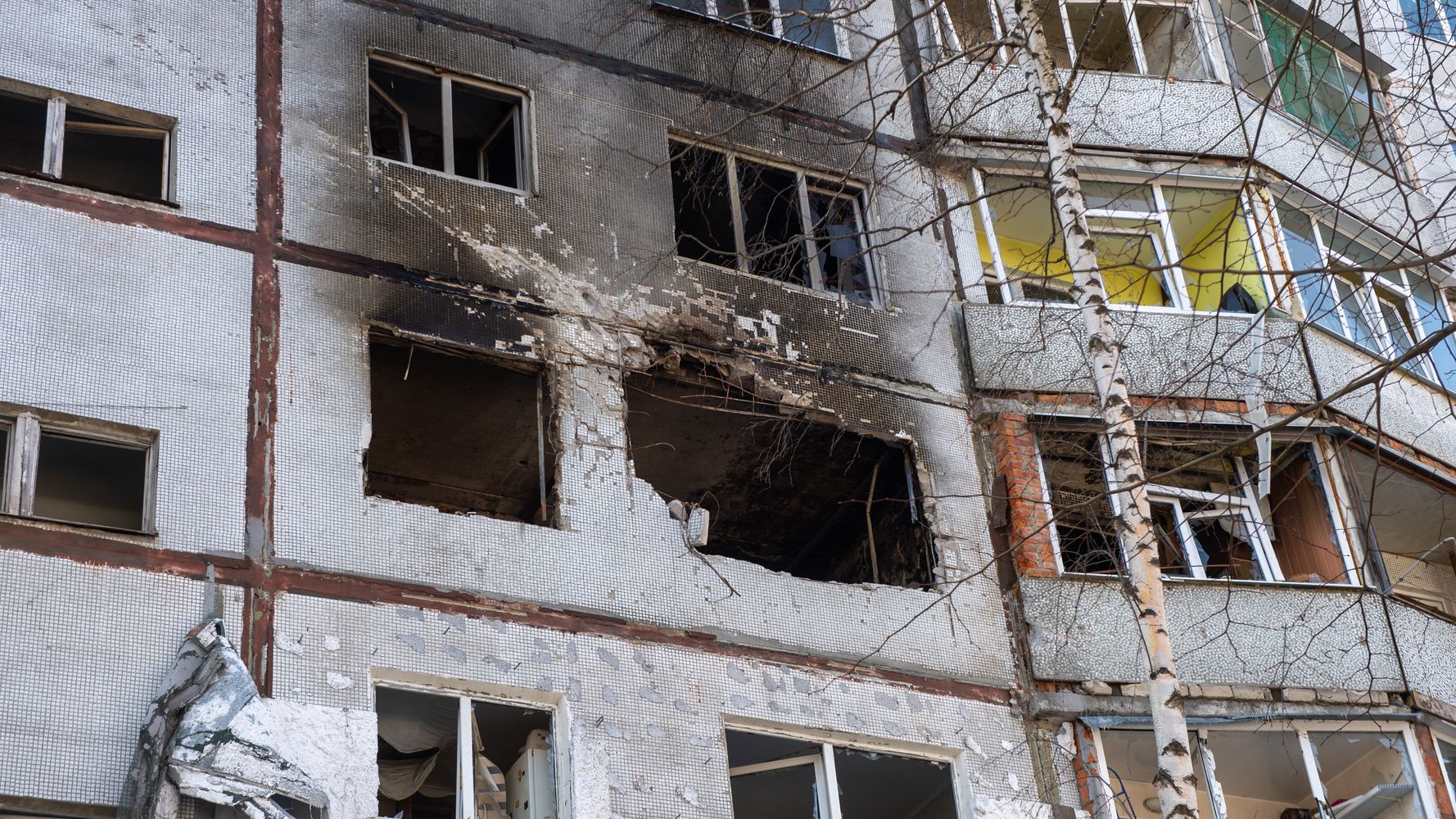 World-Famous Ukrainian Cat Makes It To France From Besieged Kharkiv 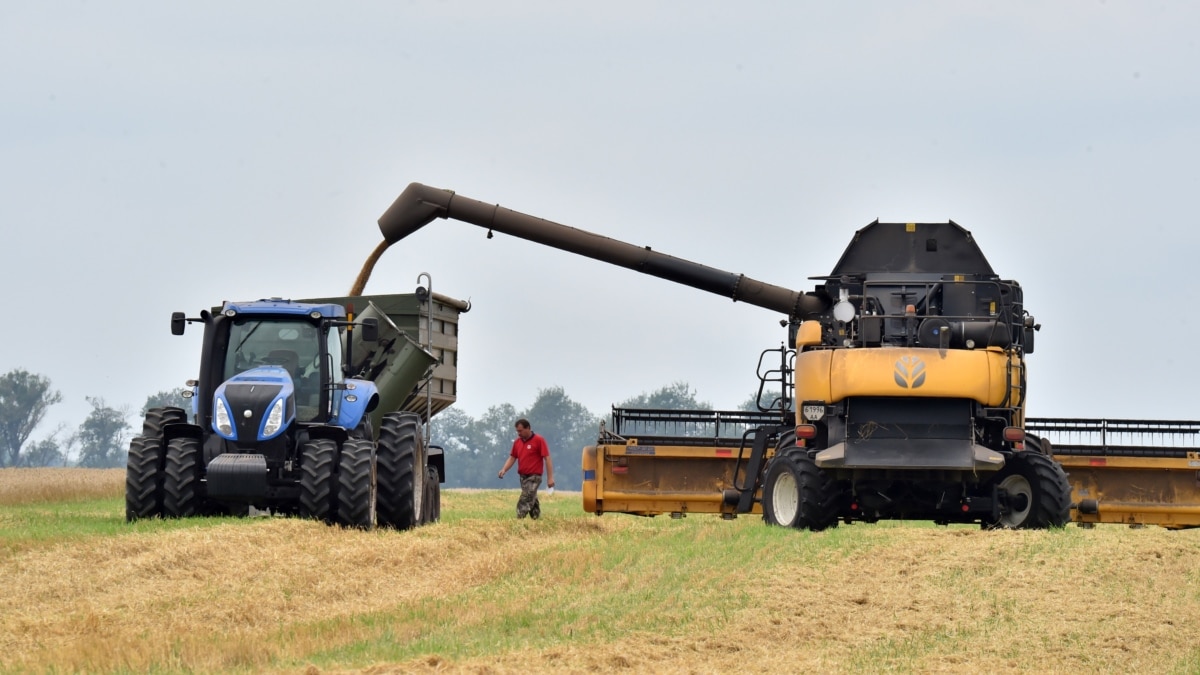